Last night all the Grade Four classes were performing a play at school, and we were invited to come along and watch. It was the musical called ‘The Peace Child’, by Mark and Helen Johnson, and Sue Langwade. It was a fantastic production! 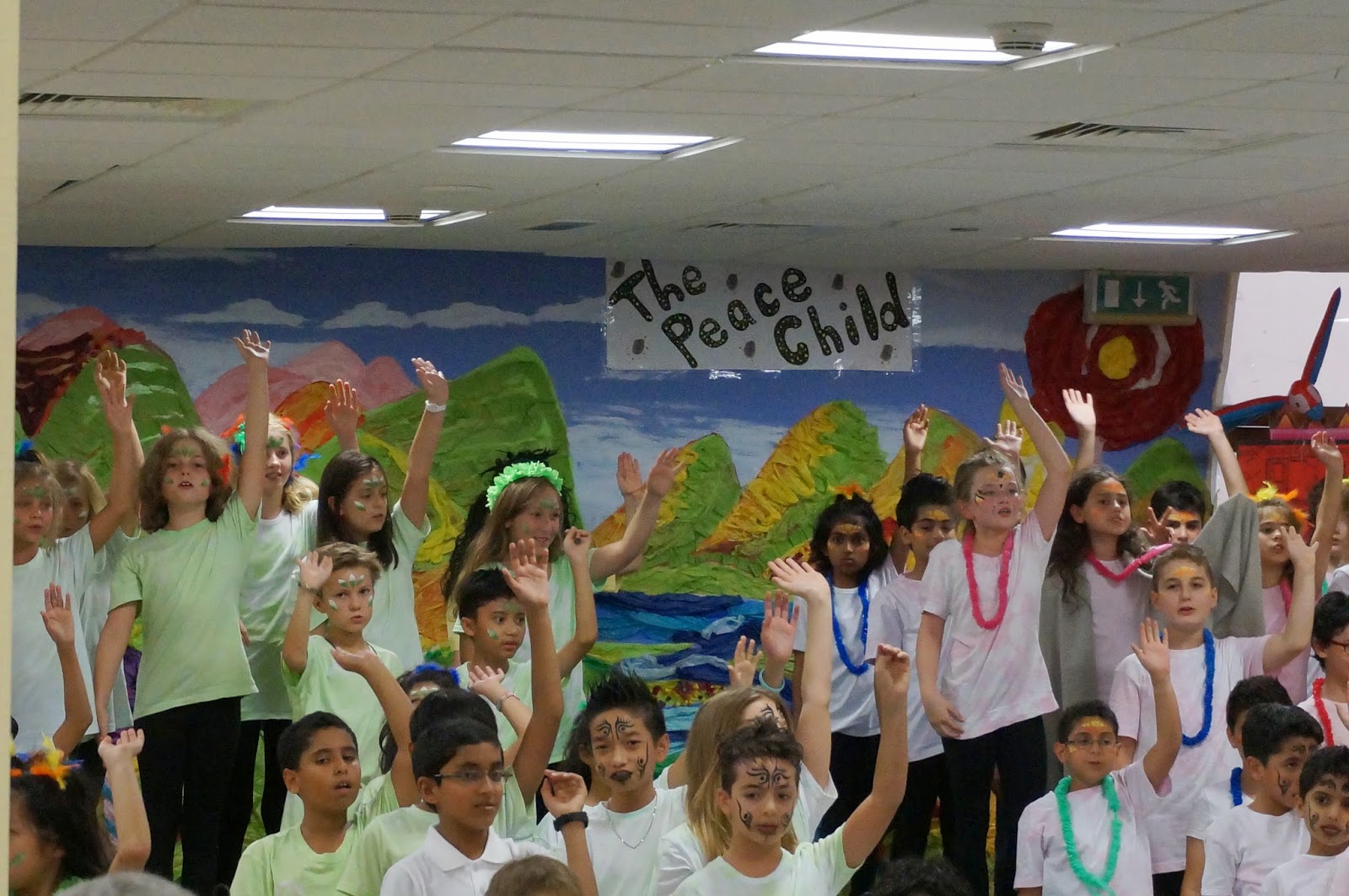 The story is of two rival tribes with very different lifestyles and values, and it is only the uncrossable river between their lands, which keeps them from being at war. Lucas played a tribes man in one of the tribes. He didn't have any lines as he came into rehearsals a lot later than everybody else, but he was singing along to all the songs with much gusto. 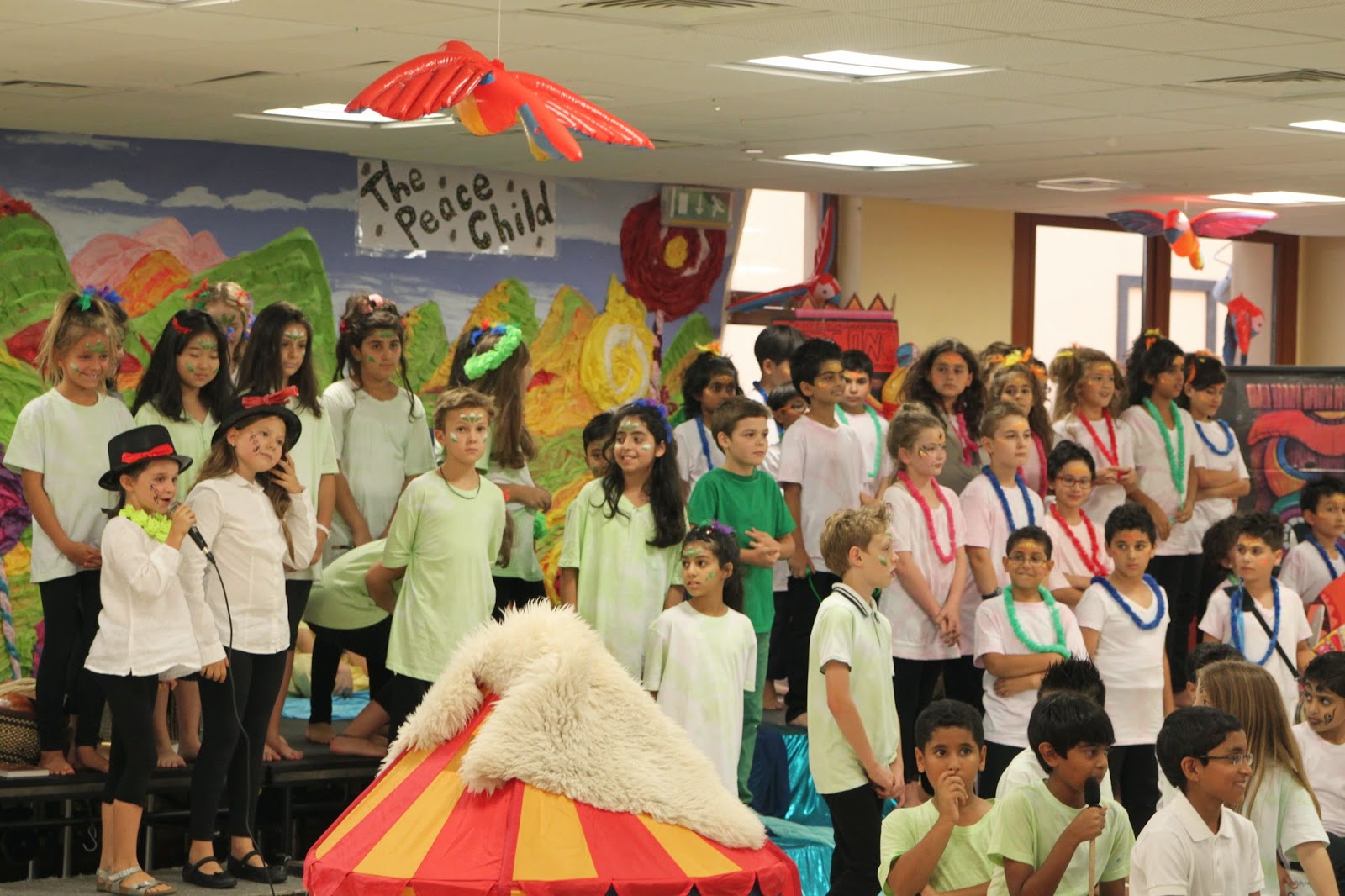 When some outsiders come into the area, they think it will be a good idea to build a bridge across the river. This makes the threat of war a reality. Into this tense situation of tribal rivalry comes a joyful event – the firstborn son of the Chief of one of the tribes.

One night in his dreams, Wisdom approaches the Chief, and tells him that the only way of avoiding war is to make a gift of his new baby son ­- to be the Peace Child - to the opposing tribe. The parents sadly, but obediently, follow this path, and avoids the threat of war.

There is no fancy Art Center at this school, so the performance was held in the canteen. Roomy enough, but not the best venue for an audience. Obviously all the benches were the same height, so when standing at the back of the room, we didn't see much. 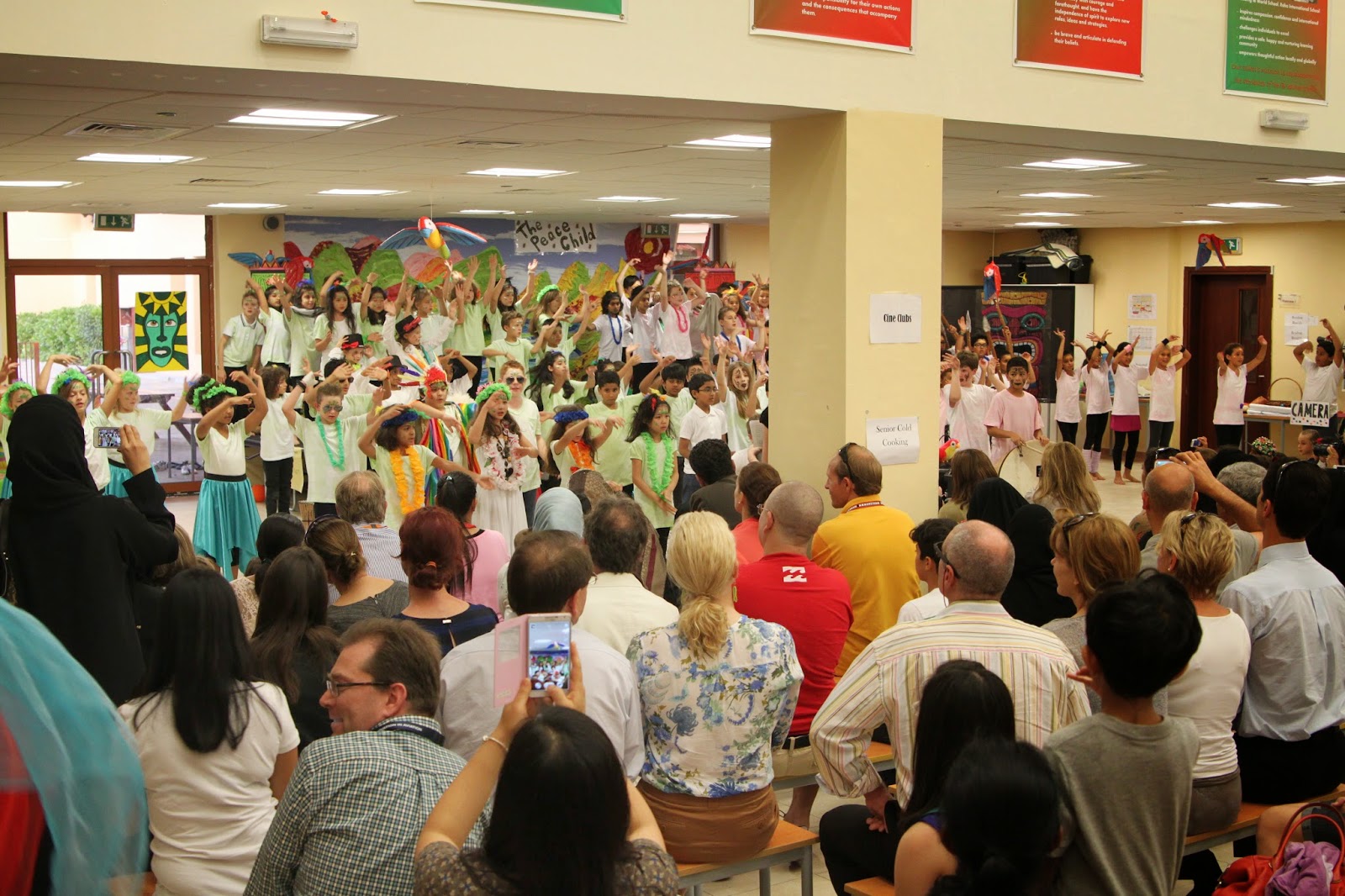 All the Grade Four children took part, all four classes, so there were a lot of children involved. Some were at the front on and around the stage, but there was also children performing at the back and in the aisles, and the whole room was used for the performance. 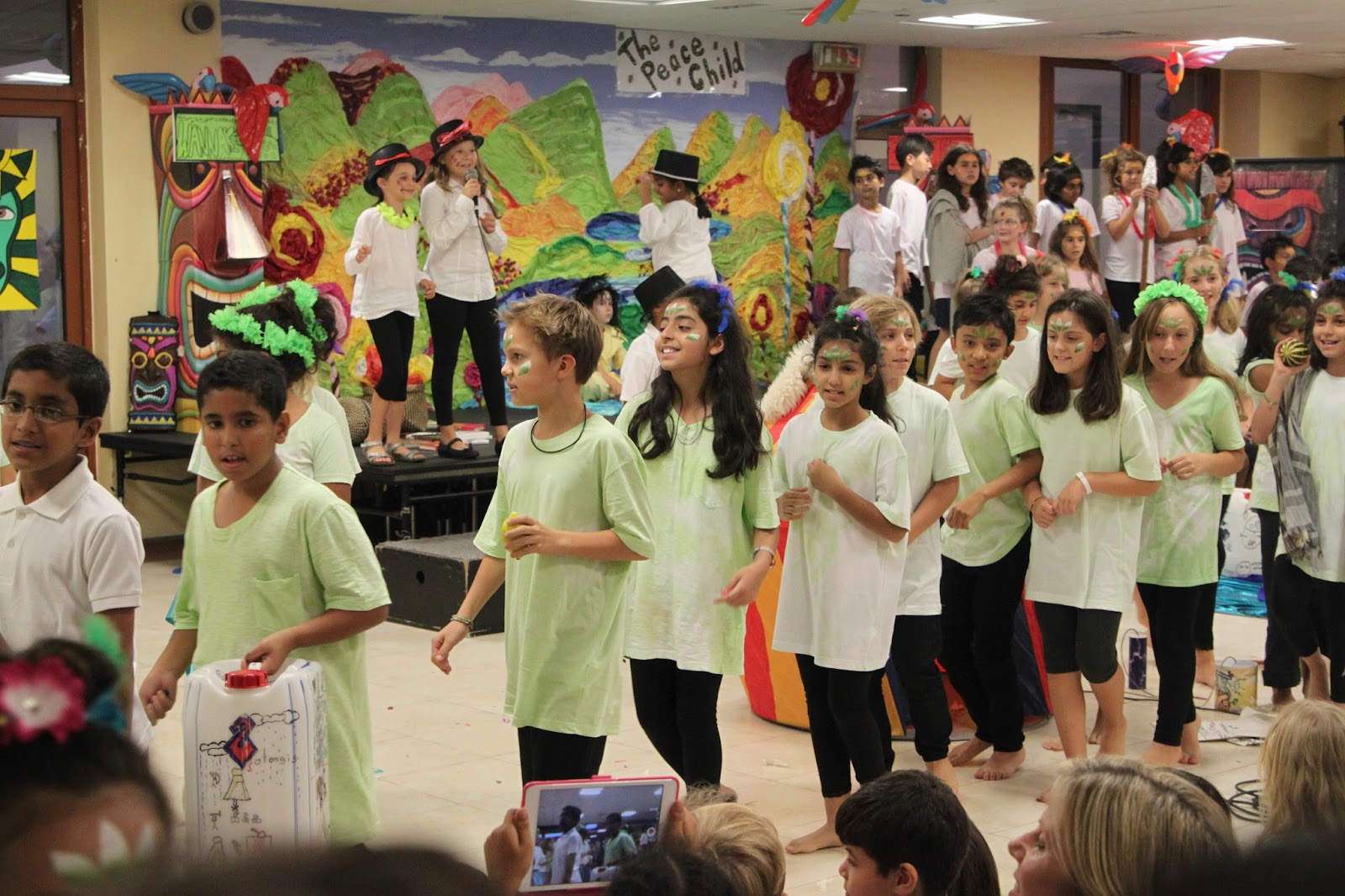 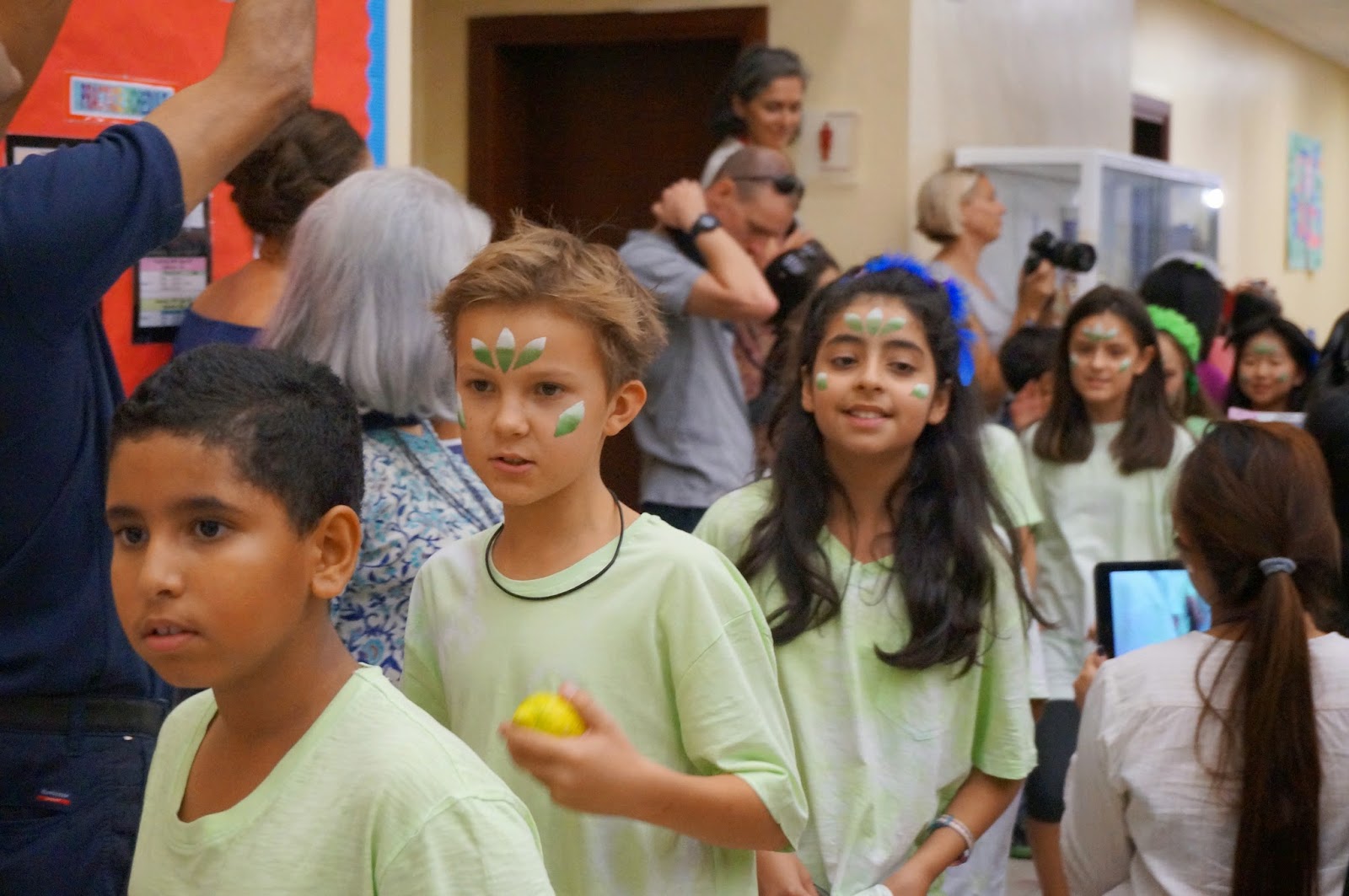 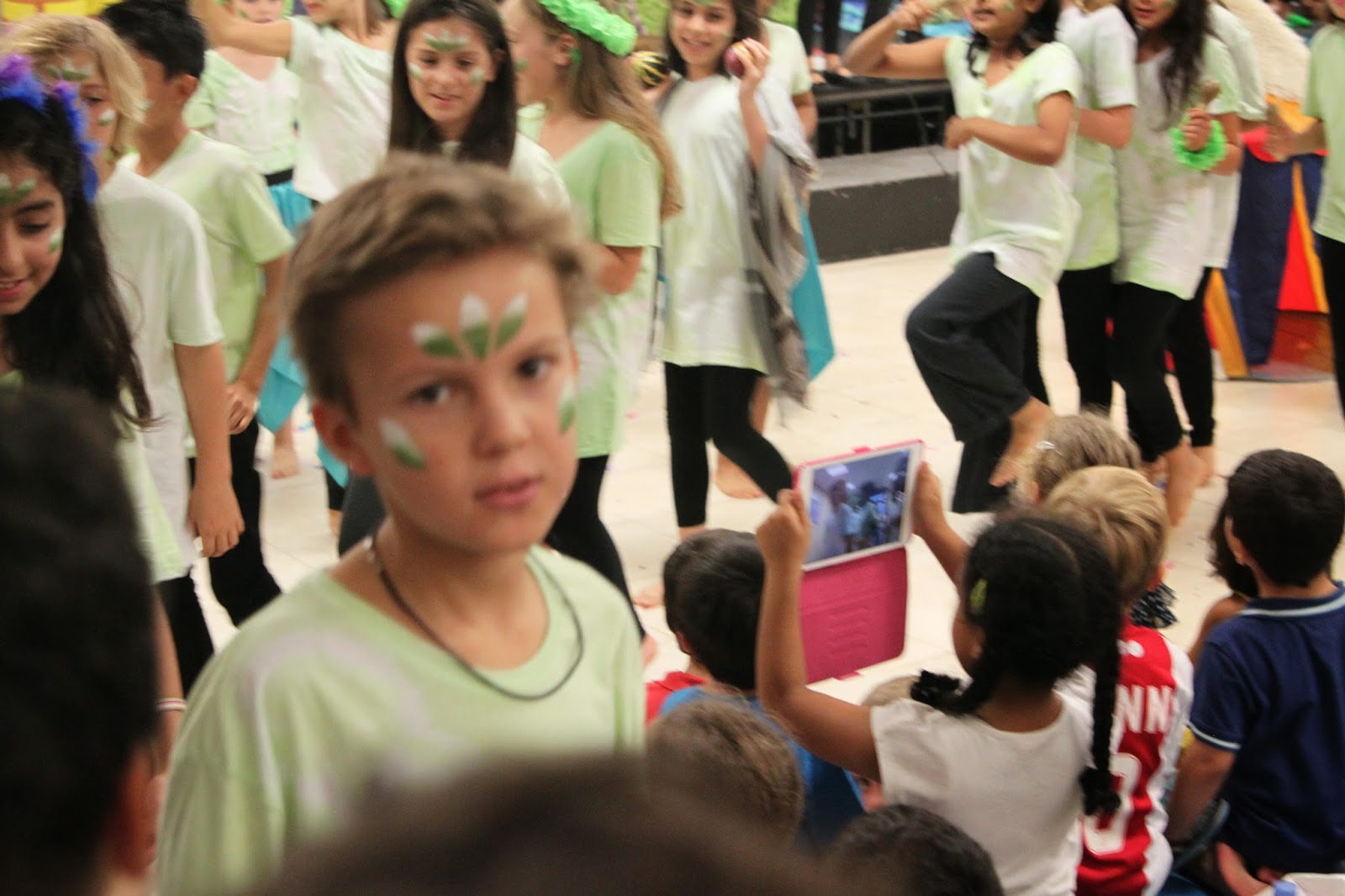 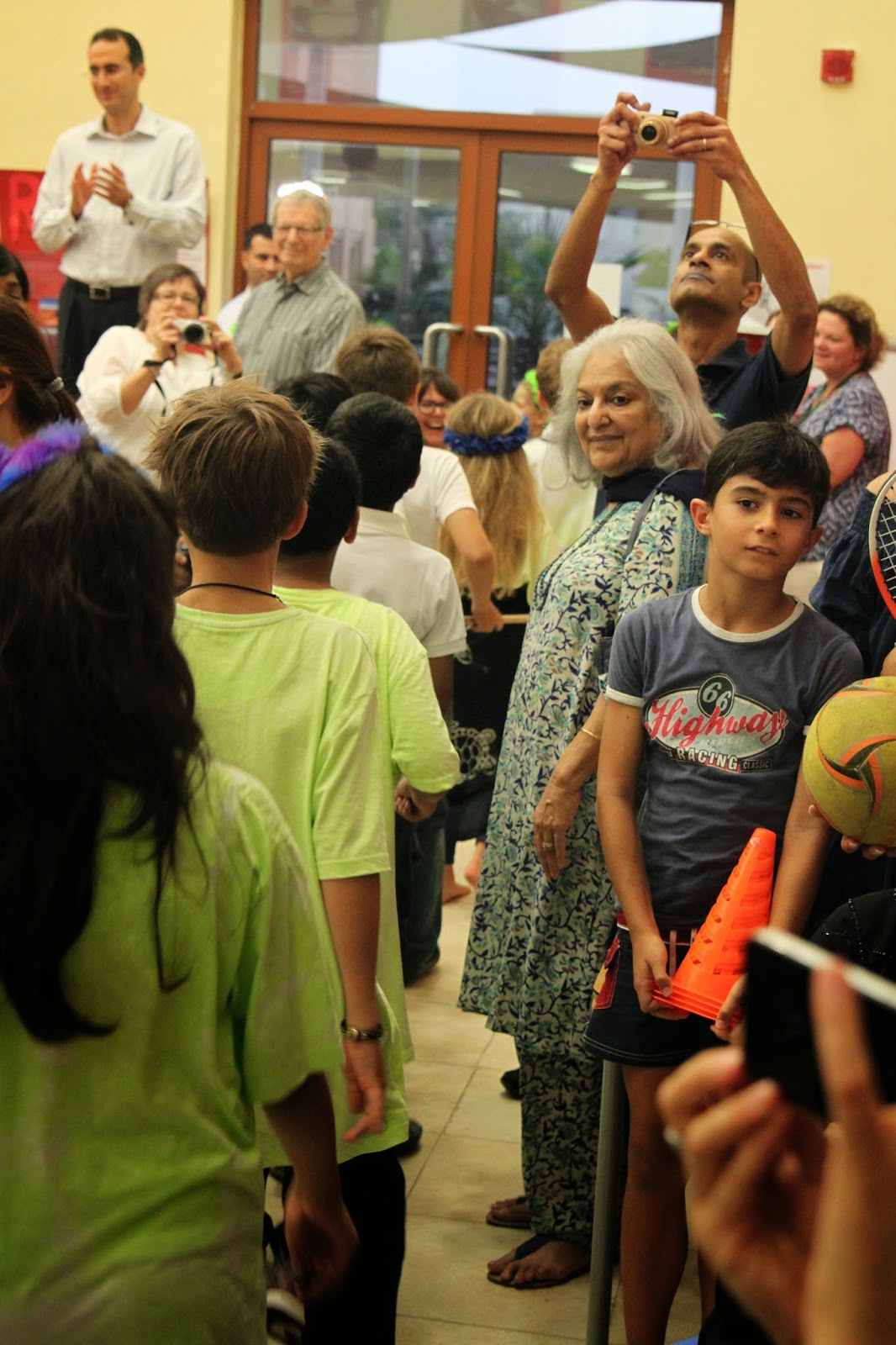 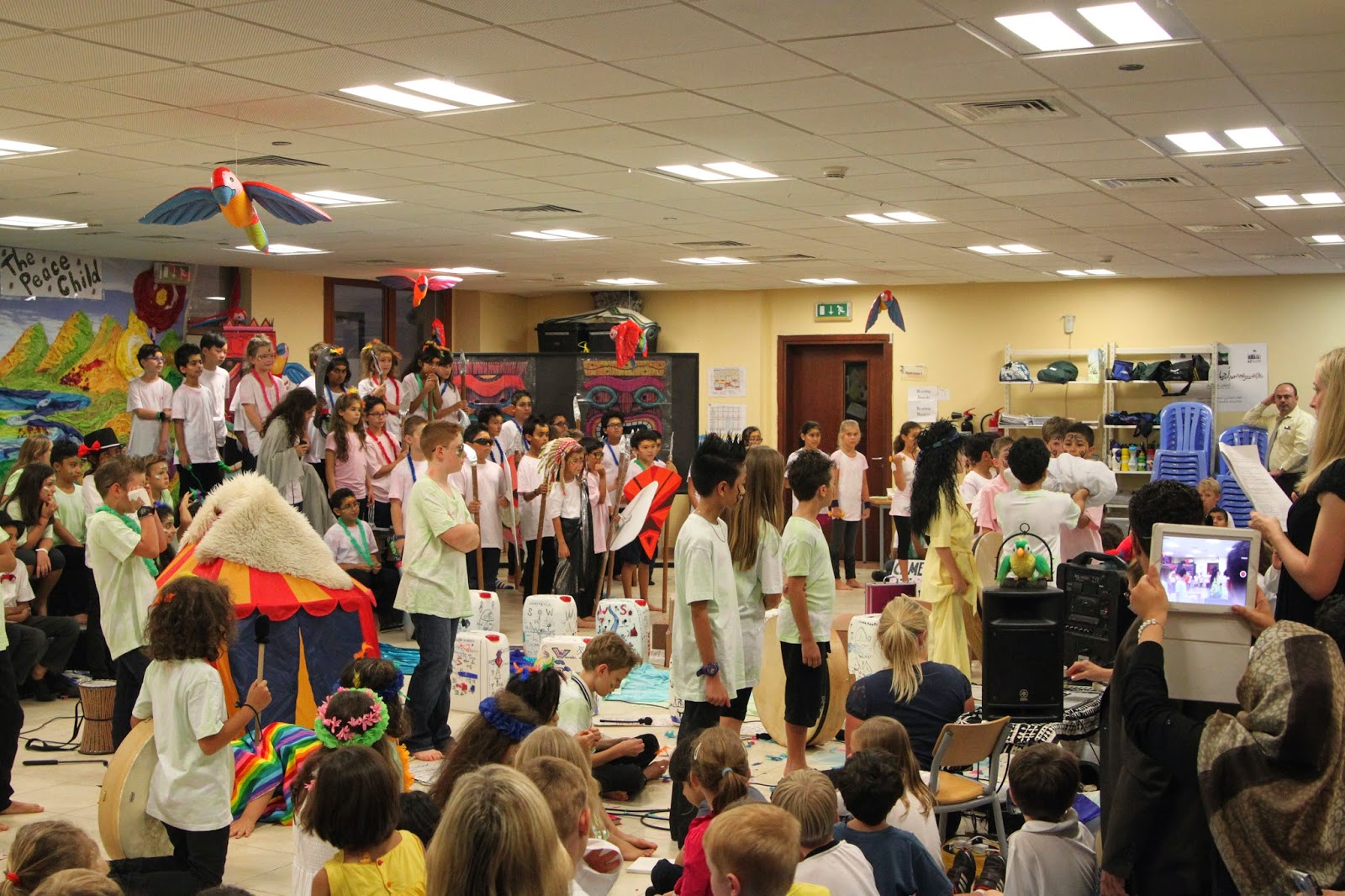 In the final song, the tribes gathered across the bridge to give thanks for what the Peace Child will mean for their lives and their future. Together they become one tribe:

Super job on your first school production Lucas! We all enjoyed it very much! 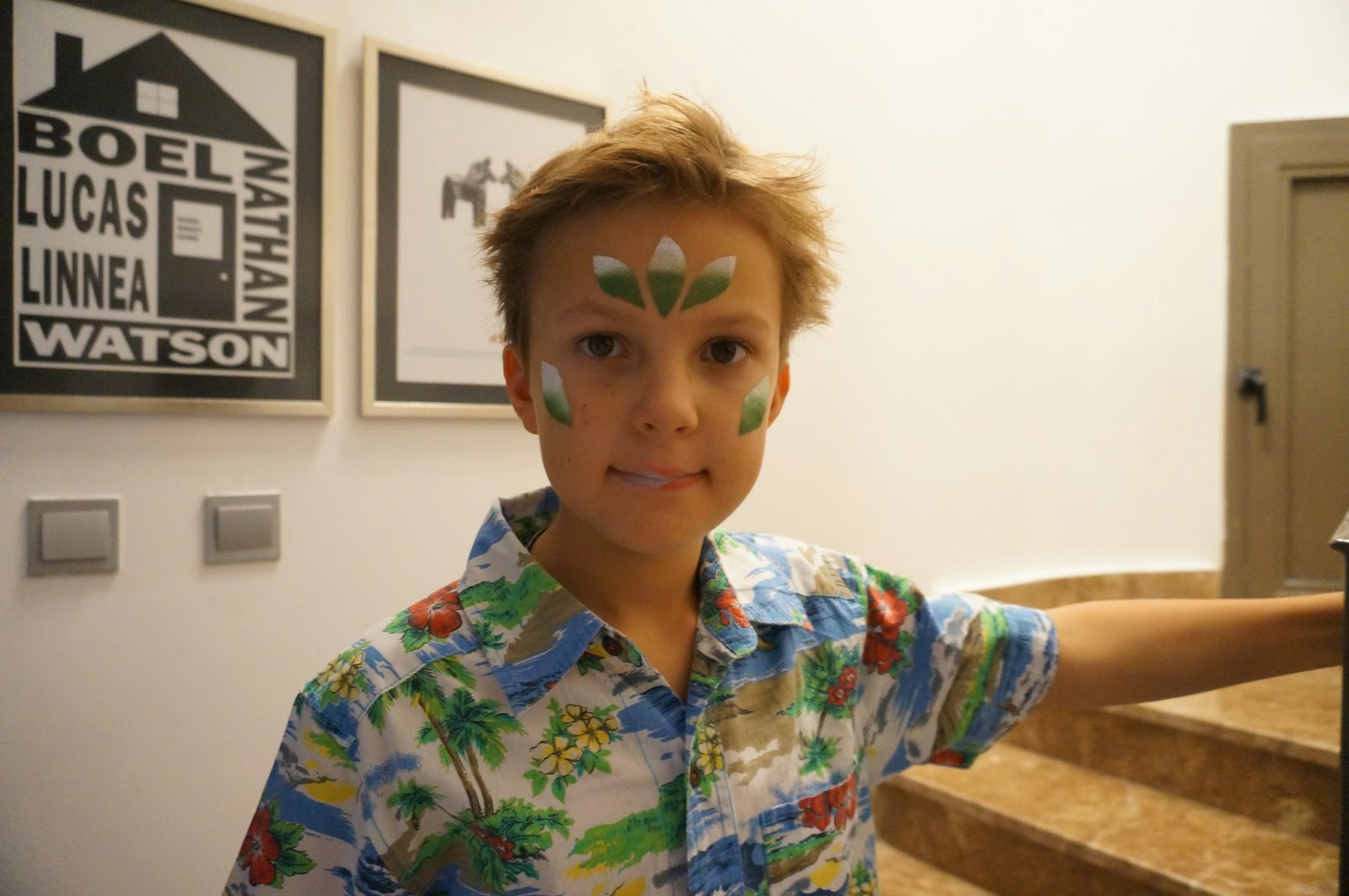