At the Abu Dhabi Book Fair on Friday I did a quick quiz in the Swedish Pavilion, with questions about Sweden. Today I got an email saying that I was one of the winners, and I could pick my prize up in the Pavilion. Yay!
It wasn't too much out of the way for us, as we were going into town anyway, so we swung by and guess what I won - a 100dhs IKEA Gift Card!
Ha ha, I'm sure I'll be able to put that to good use! 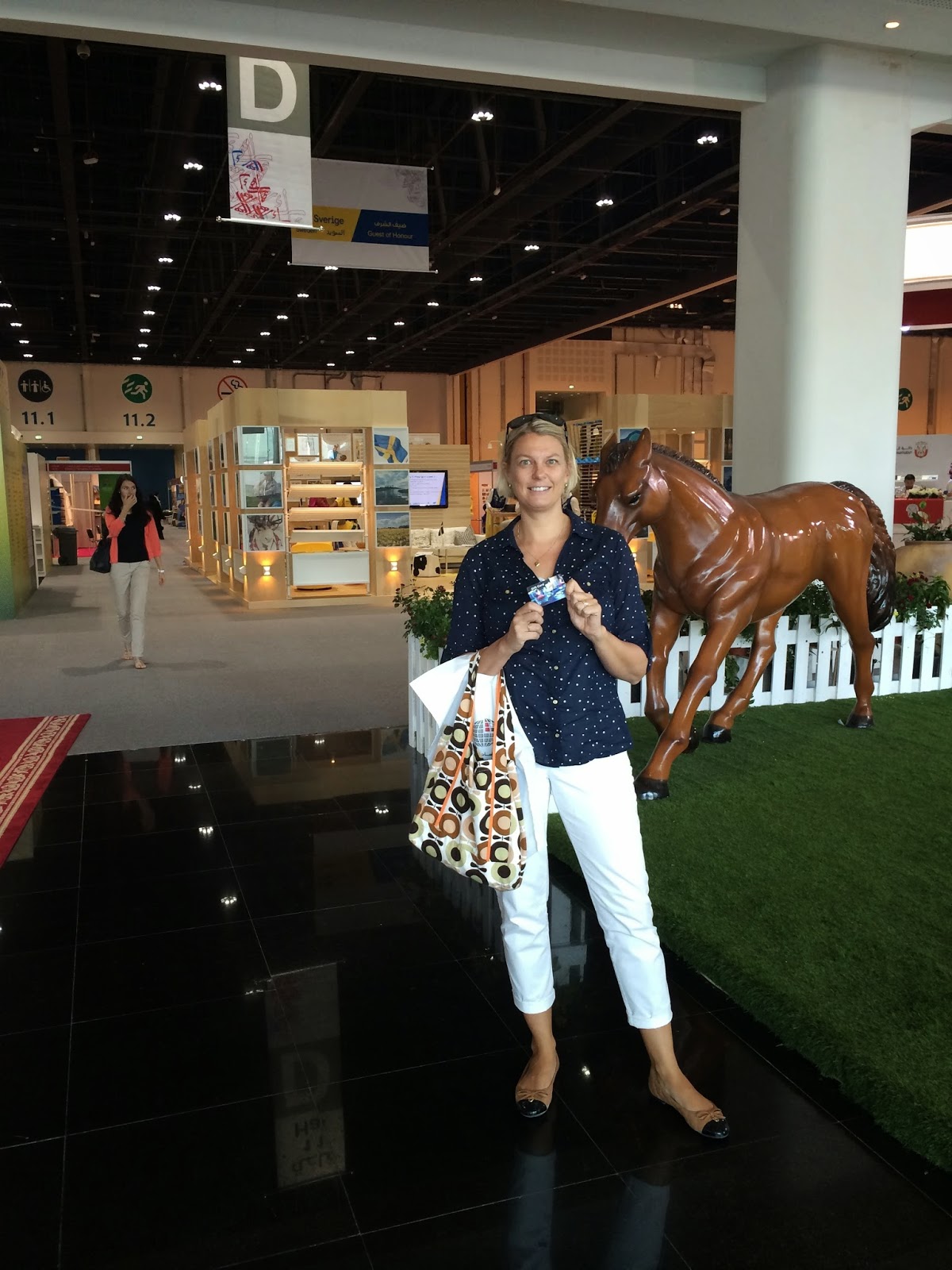 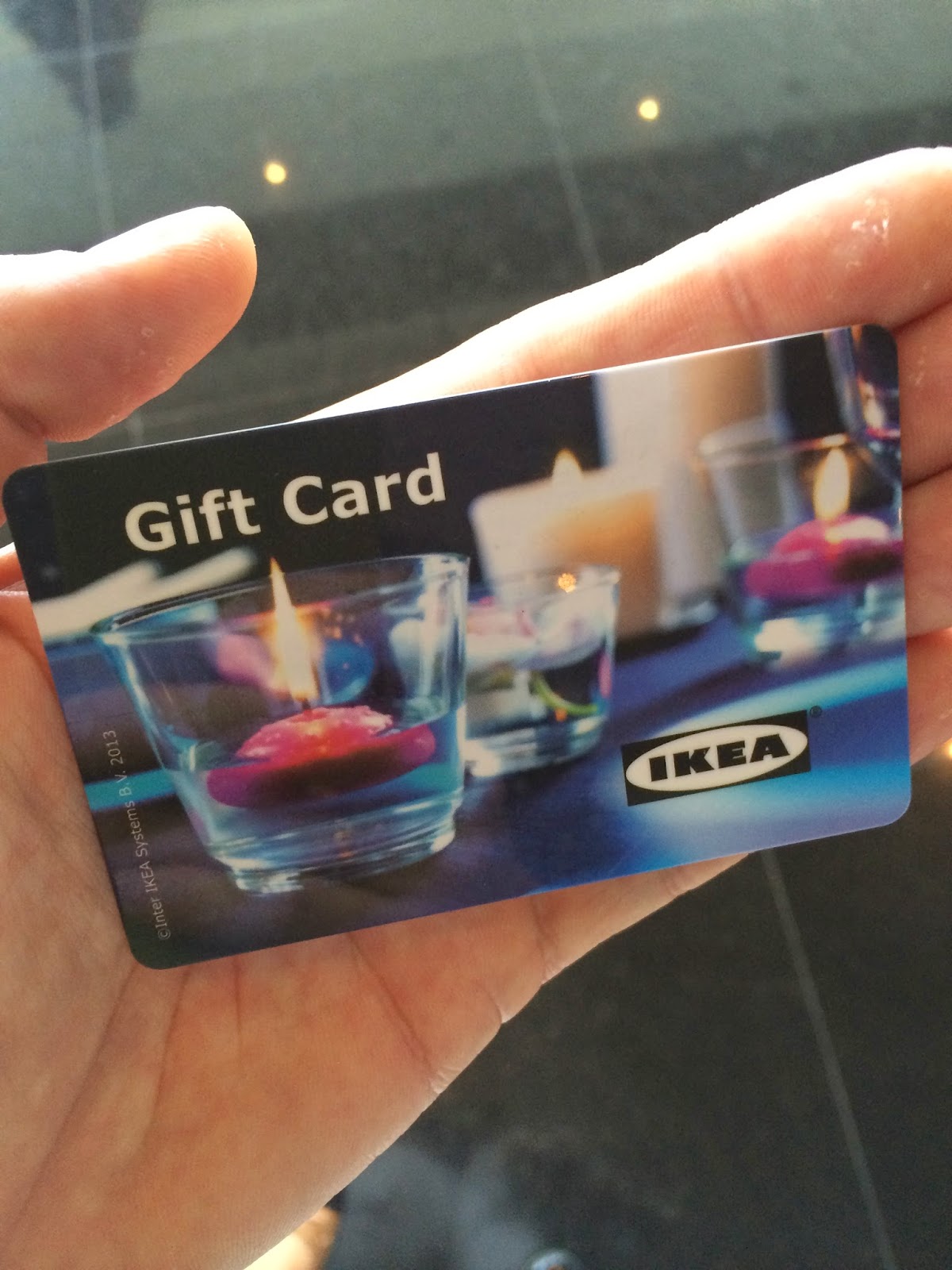 After our quick pit stop and some lunch at Mushrif Mall, we continued towards the center of town, because we needed to find the Swedish Embassy.
My passport has two more years validity, but unfortunately I've already run out of pages (that's what happens when you live in Asia...), and since my first trip out of here will probably not be to Sweden (in which case I could've probably had them squeeeeze in one more stamp, and got the passport sorted while back home) but somewhere to a sunny destination in southern Europe - I had to apply for a new passport here in Abu Dhabi at the Embassy.

It's very annoying, because the cost for renewing your passport if you do it in Sweden is 350 SEK (which is just under Dhs 200) and if you do it at an Embassy you have to pay nearly four times as much (Dhs 770!)! On a positive note, we do have an Embassy here, and don't have to fly across to some other country to have it done... Anyway, you gotta do what you gotta do. 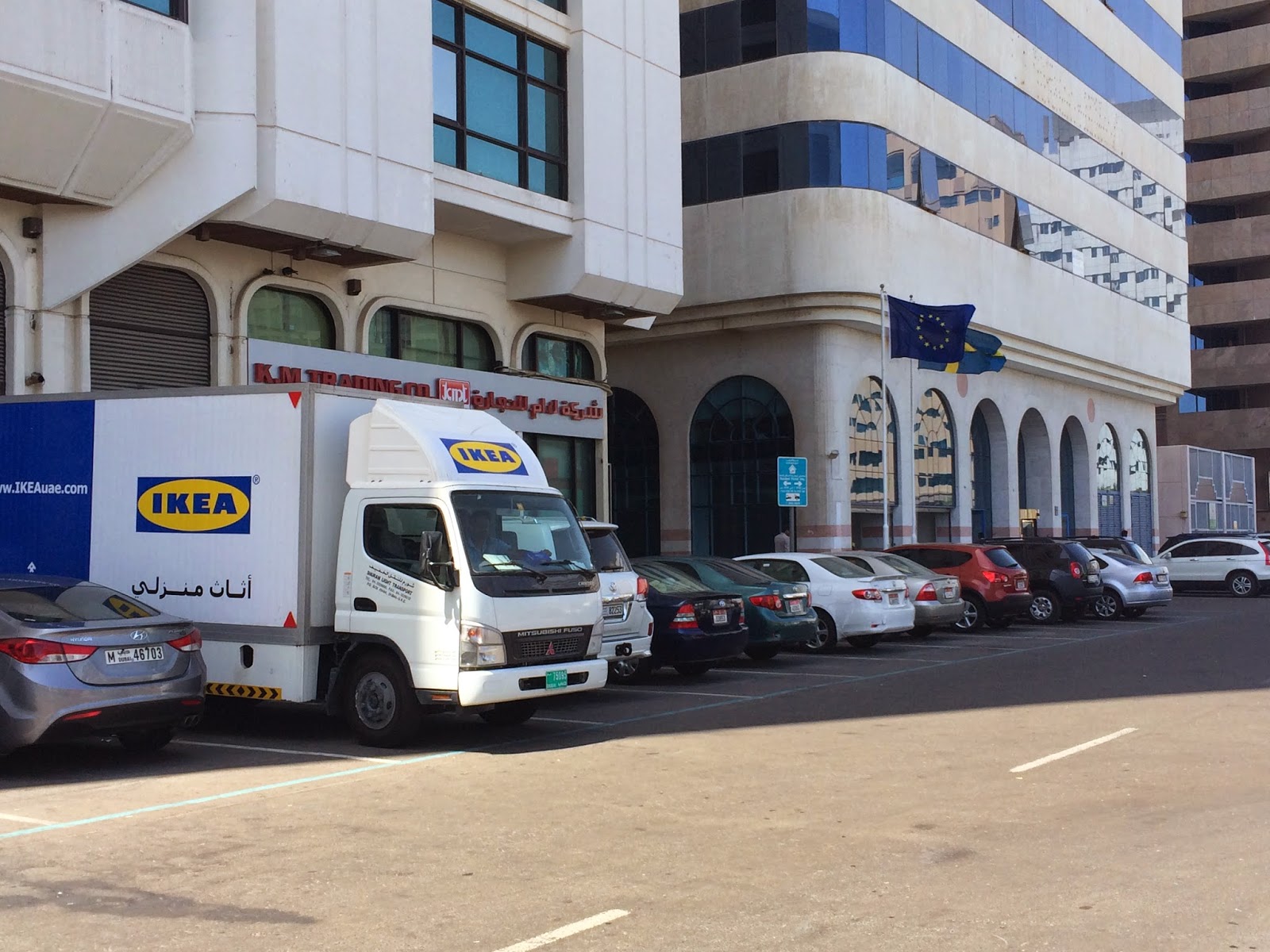 The Embassy of Sweden is only open for two hours twice a week for passport applications etc, so there was a big queue when we turned up. Luckily we had plenty of time as it took well over an hour until it was my turn. Unfortunately it wasn't as cosy and nice as the Swedish Embassy in Singapore (no coffee corner, no comfy sofas, nothing to read while you wait...), which is a bit strange considering there are a lot more Swedes residing here in the U.A.E, than in Singapore. 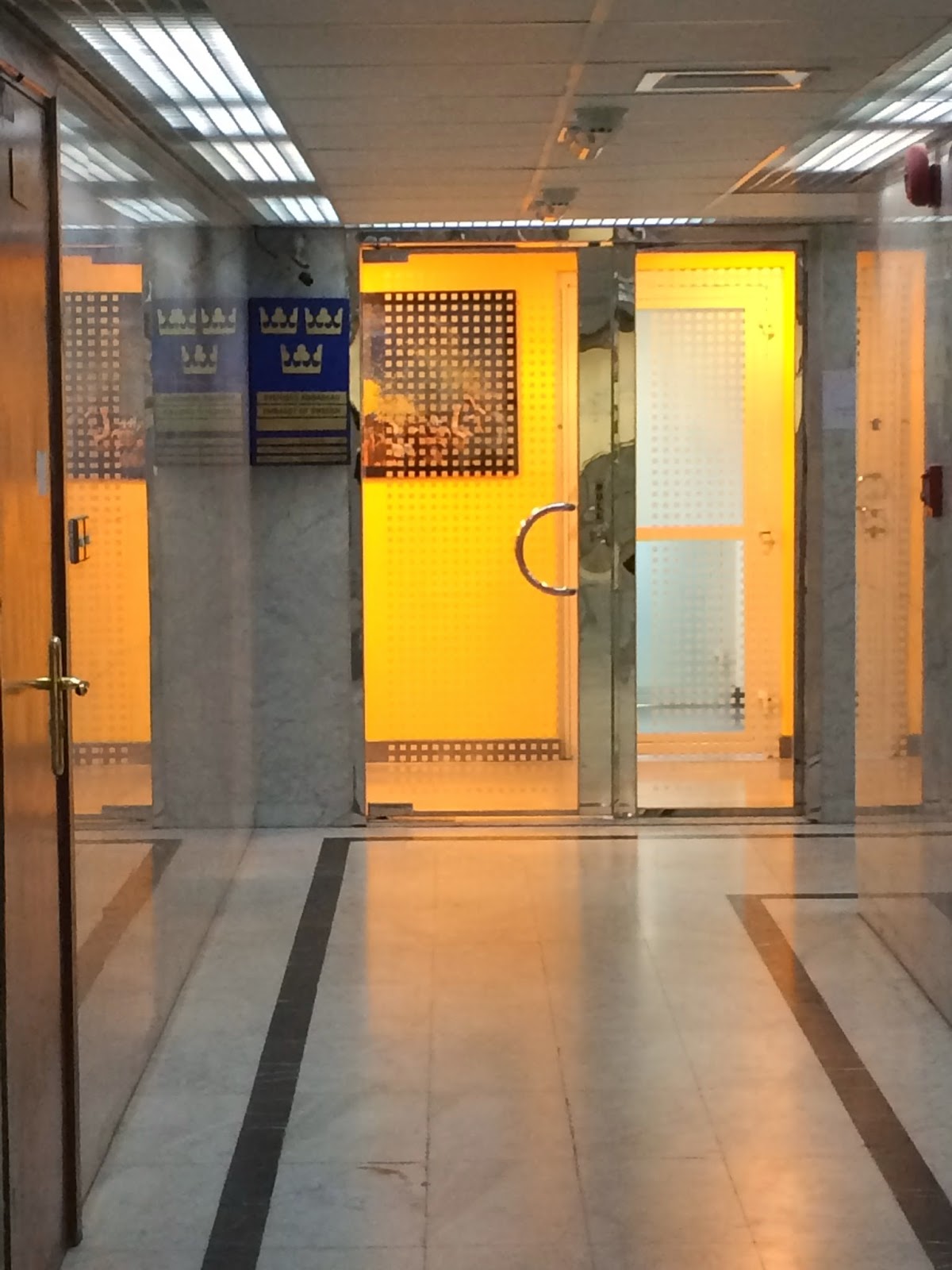 Anyway, my passport wont run out as quickly here as I also sorted my E-gate card today. The E-gate card is an excellent service for residents in the U.A.E.
For a small fee, you get issued an ID-looking card, which you swipe instead of showing your passport when traveling in and out of the U.A.E; which means, less stamps!
Posted by MrsW at 17:48