Shortly after we left Brunei in March, a friend of ours resigned from his post in the British Army (he was in the Loan Service in Brunei) and took up an army consultant job here in Abu Dhabi. We were so excited at the prospect of him and his family moving here too, as their whole family is really lovely!
Unfortunately, it's taken quite a while for them to get all the paperwork and everything settled, so they actually only arrived in the country this week, and even worse - they have decided to settle in Dubai instead, as they couldn't get their boys into schools here, nor find a suitable place to live.
Booo!

Anyway, we caught up yesterday over a lovely lunch, and all the kids were super happy to see each other! 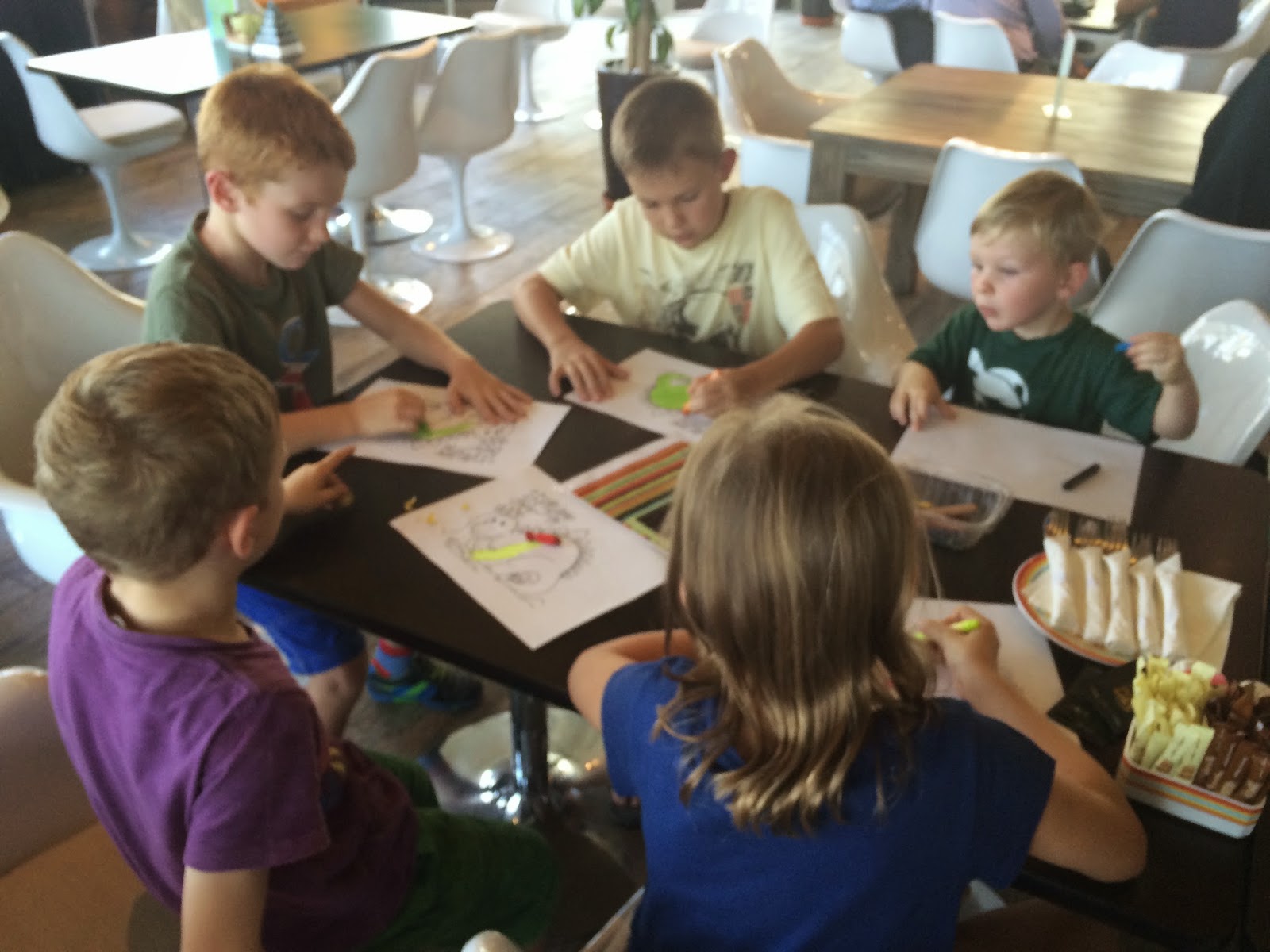 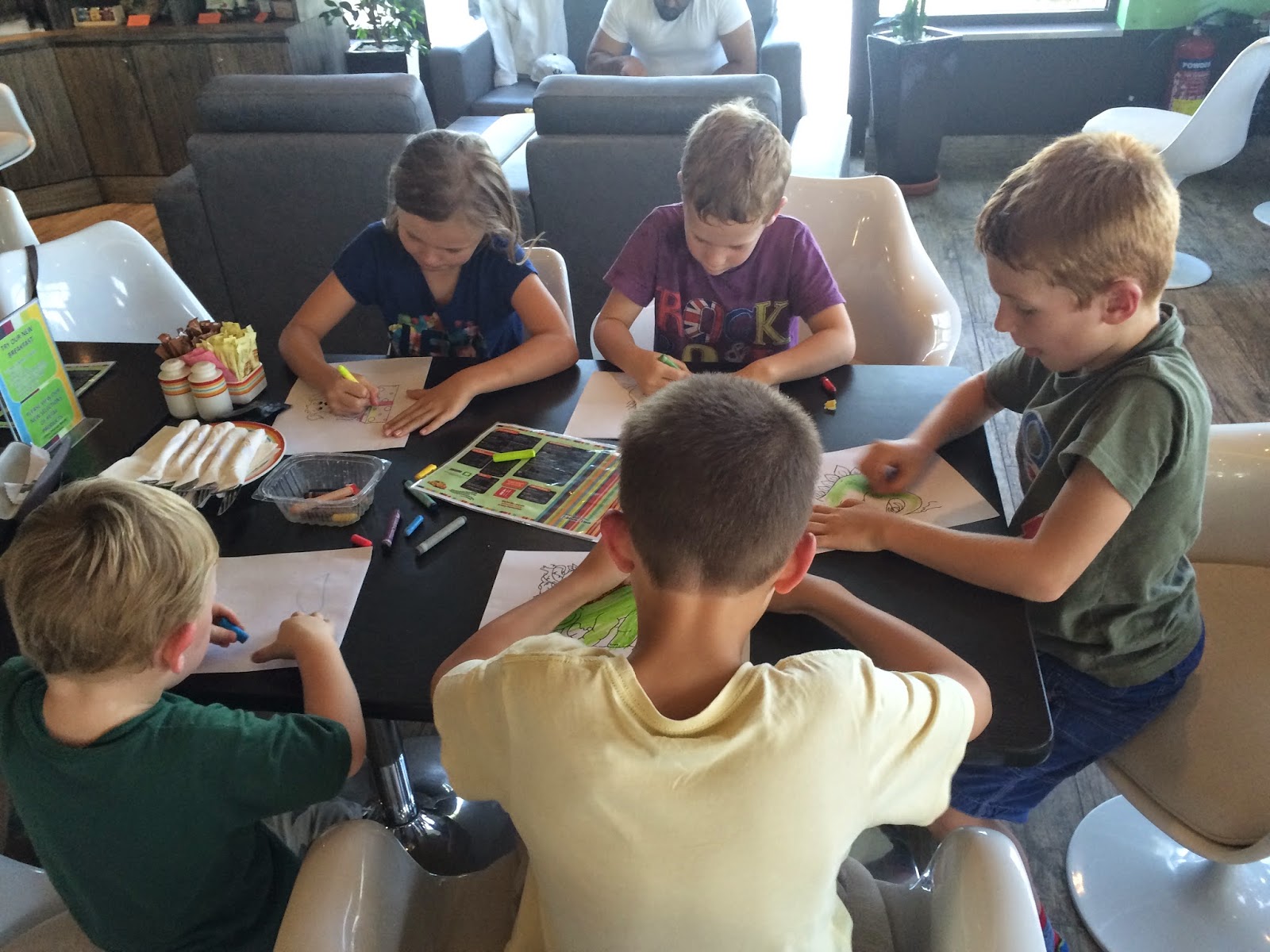 Their boys were starting school finally today (after nearly three months off!), so it was probably nice for them to end their holidays with some familiar faces.
Even though they won't be on our doorstep, it's sure nice to have them close by!
Posted by MrsW at 19:17

Email ThisBlogThis!Share to TwitterShare to FacebookShare to Pinterest
Labels: Brunei