We decided to stay in the area of Ullared for the night as it would've been a long day for all of us, and especially quite tiresome for Morfar to drive both there and back in the same day. Mormor and Morfar knew of a good spot not far away, near some waterfalls called 'Sumpafallen'. 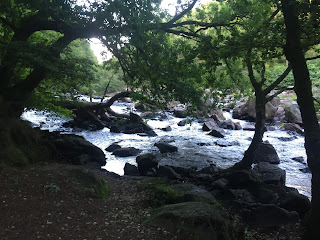 We set up for the night, had dinner, and then took a walk down to the falls. It was really beautiful, lush and green and the rapids came crashing down at full speed. Apparently this area is a nature reserve, I can understand why. So pretty. 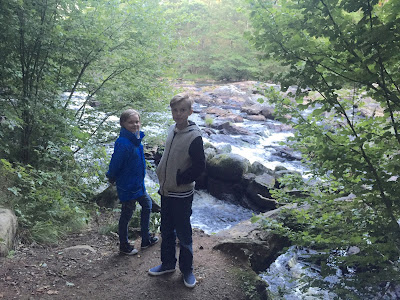 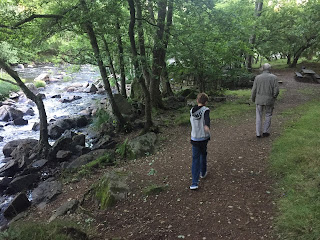 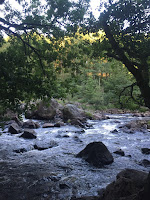 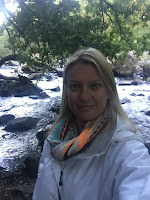 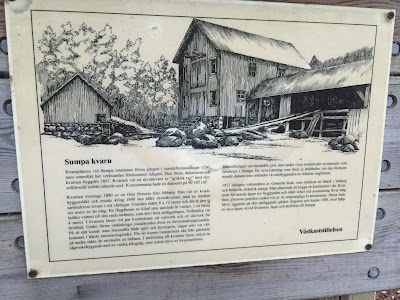 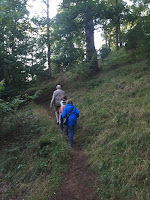 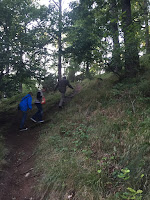 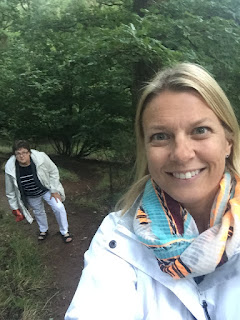 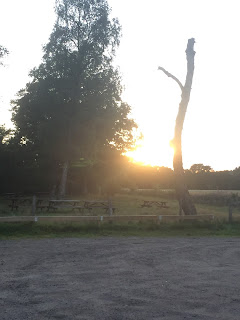 The kids were very excited to get to stay in the camper. We did travel around for a whole week in the the camper with Mormor and Morfar many years ago, when the kids were a lot smaller, but we haven't done it since. 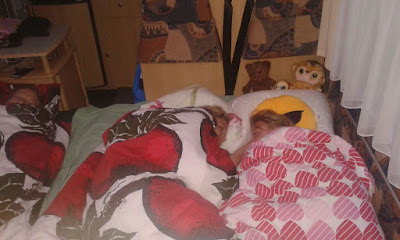 It took a while to get everybody organised, but once everyone was tucked in and the lights went out, everybody fell asleep really quickly. The kids thought it was super cosy, and we all actually got a really good nights sleep.

We did a quick second visit to Ullared on the way home as well. I had realised I had been wrongly charged at checkout, plus I wanted to exchange a few things. 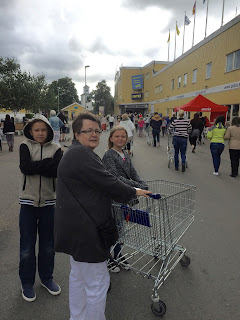 There was a lot less people which was really nice, we could have a better look around. We didn't stay long though, by now we were ALL shopped out, believe it or not!