We are having more visitors at the moment, from Denmark this time.
Lars and Nete have come to stay for a few days, together with their two kids Tobias and Maya. 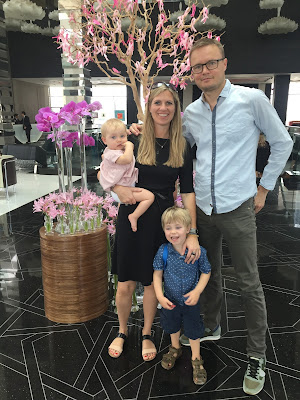 It's funny, because Nathan and I both knew Lars - before we knew each other!
Or more accurately, I knew of Lars and met him a few times as we flew together in my early days at Premiair. Although fairly shortly after I joined, he moved on to SAS.
The story of Nathan and Lars meeting is a tad more random. Nathan went to flight school with a guy called Ken, who he later on also worked with in Turkey and Indonesia. Ken in his turn met Lars' sister, Lotte, while working in Samoa. So when Ken and Nathan came on contract to Denmark, Lotte thought they should make friends with her brother who was also a pilot - Lars!

But there you go, some 15+ years later and we are all having a fancy brunch together with our families in Abu Dhabi! 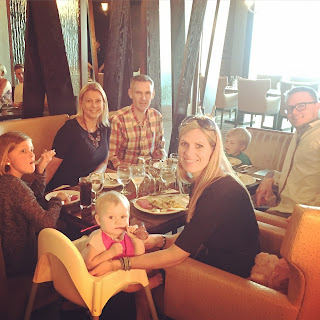 We have only been to a handful of different brunches so far, so we decided it was time to try a new one. We chose the brunch at the Fairmont, which turned out to be great. Maya really, really enjoyed all the food and was giggling all through the brunch! Such a cutie! 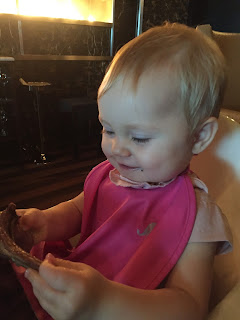 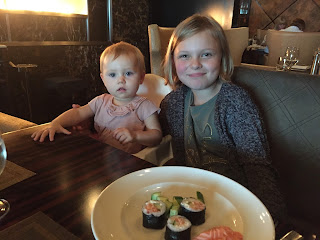 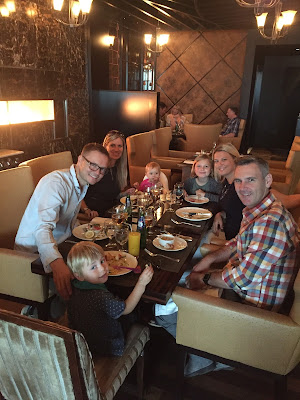 I didn't get around to take many photos of the food, but believe me, there was plenty!
(Something being a really good thing though for people like f.e Erika or Hannah, who are having special dietary needs, would be to have little signs by each food indicating vegetarian/gluten free/etc. They didn't have that here, that would've given a 100% thumbs up.) 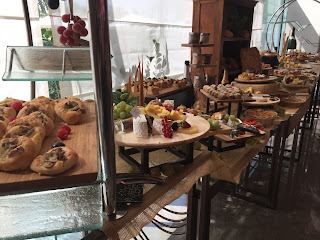 Tobias and Linnea even managed to get some playtime next to our table, as we were seated in one of the more quiet areas of the brunch with no "through-traffic". 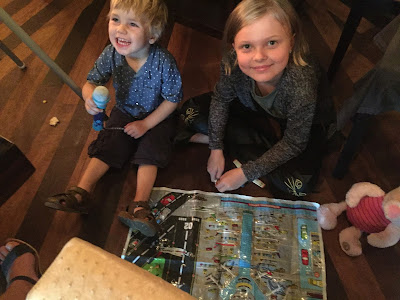 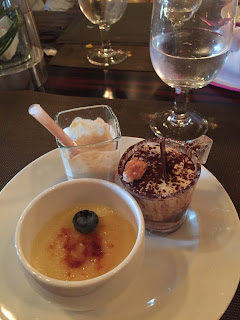 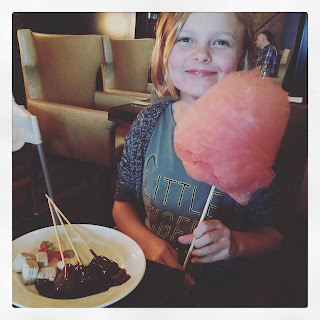