This afternoon we had a very special date planned, with some friends I have never met before..! Still, they probably know me better than most, because we chit chat every day online. We are all part of an online network that started on a parenting site called "Utlandsföräldrar" (UF). It is a chat group for Swedish mums living abroad, and those having lived abroad and returned home.

Quite a few of us formed a special bond, and many years later (I've been a member for about 11 years already) we moved the group to Facebook, and made it private. We now have nearly 70 members, and I would say at least half of us are active nearly each and every day! We discuss small and big things, and share mutual experiences, advice and support. It's an amazing network and I don't know what I would've done without all these girls through moves, and difficult times as an expat.

I have met many of the other UFOs previously on many different occasions, but the five girls I met today, were all new acquaintances to me - in real life that is.
Never have two hours in a coffee shop passed that quickly!

Living in Japan and Canada: 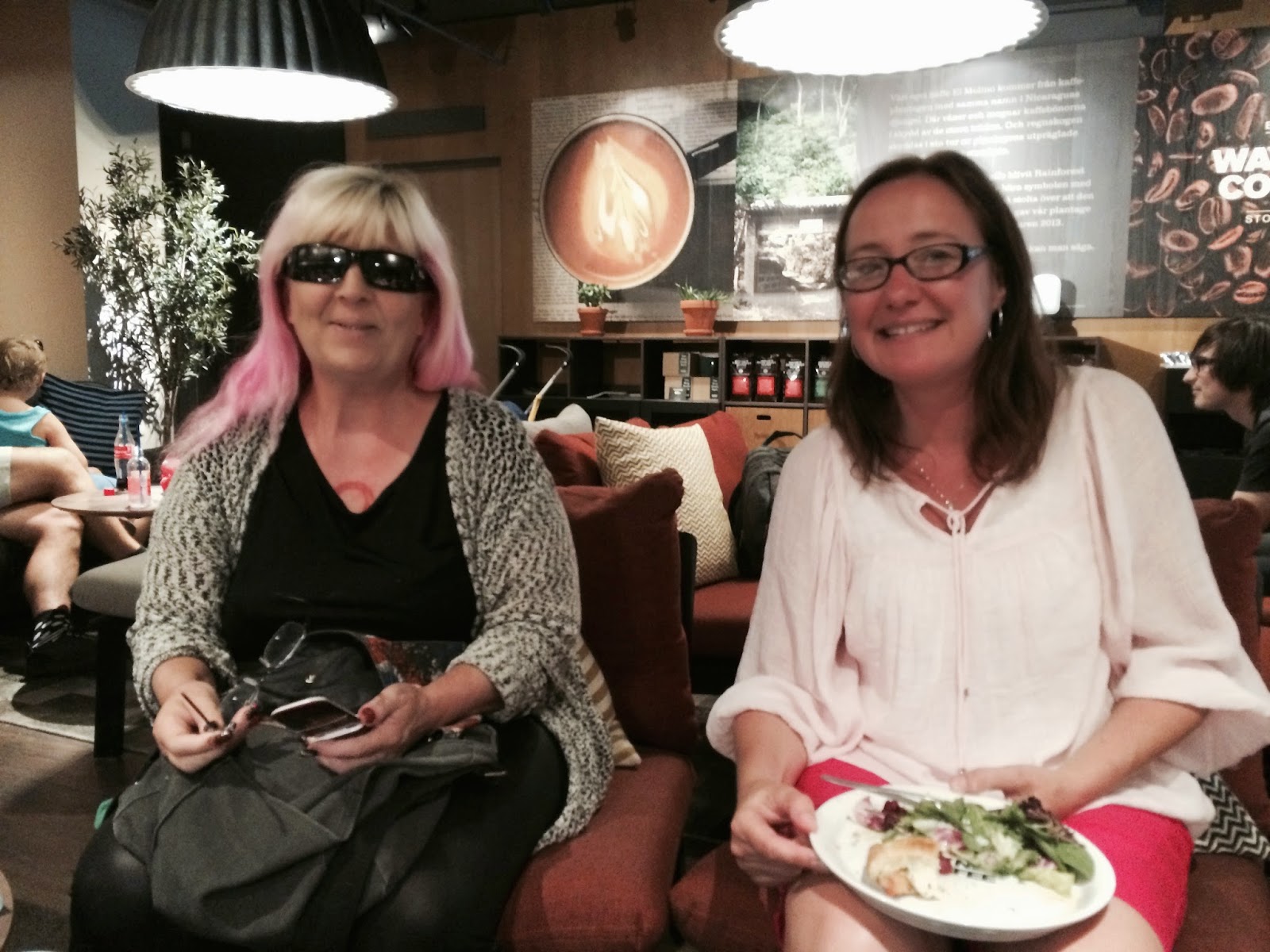 Living in the US and Stockholm: 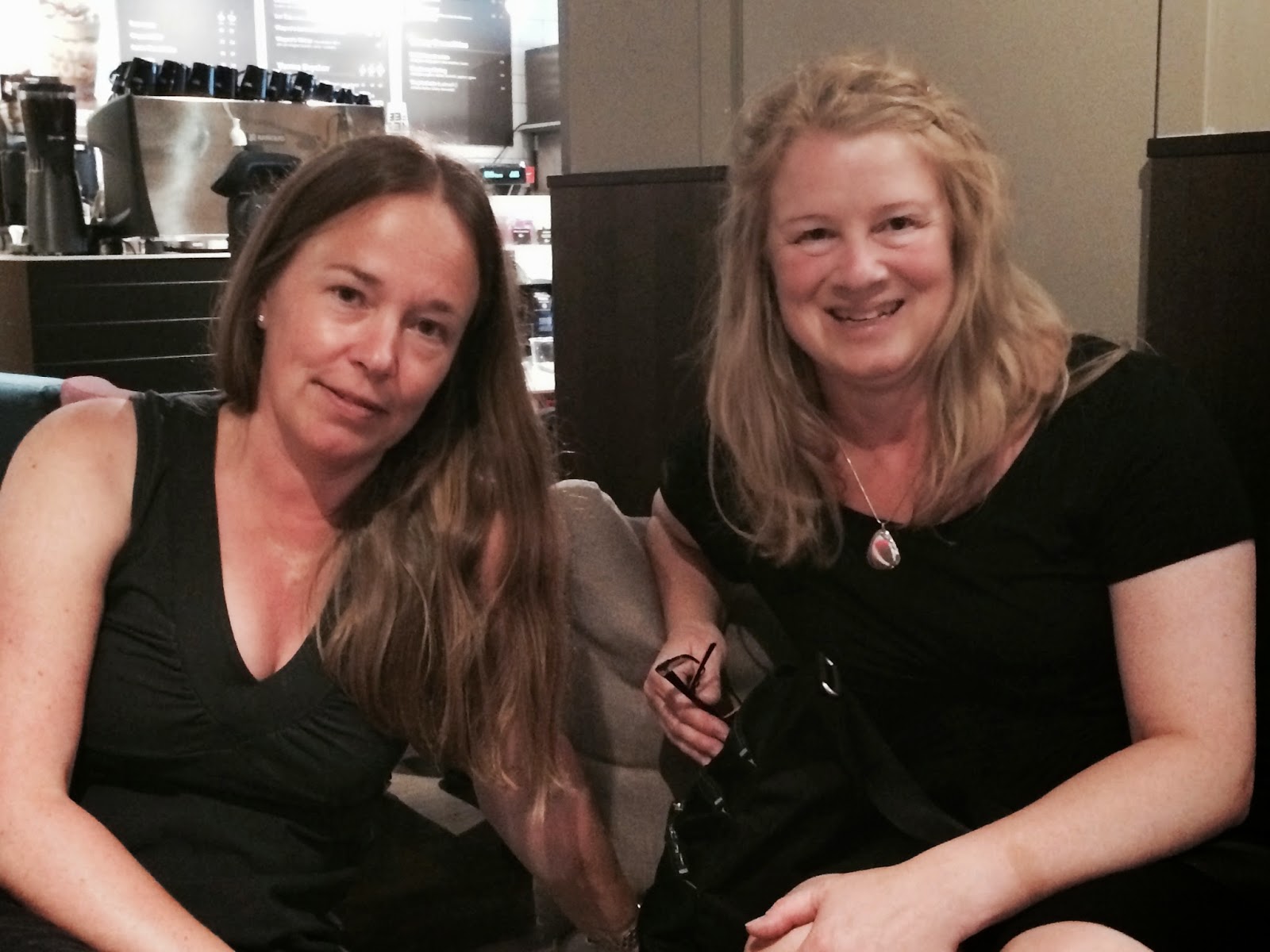 Living in Uppsala - and Abu Dhabi! 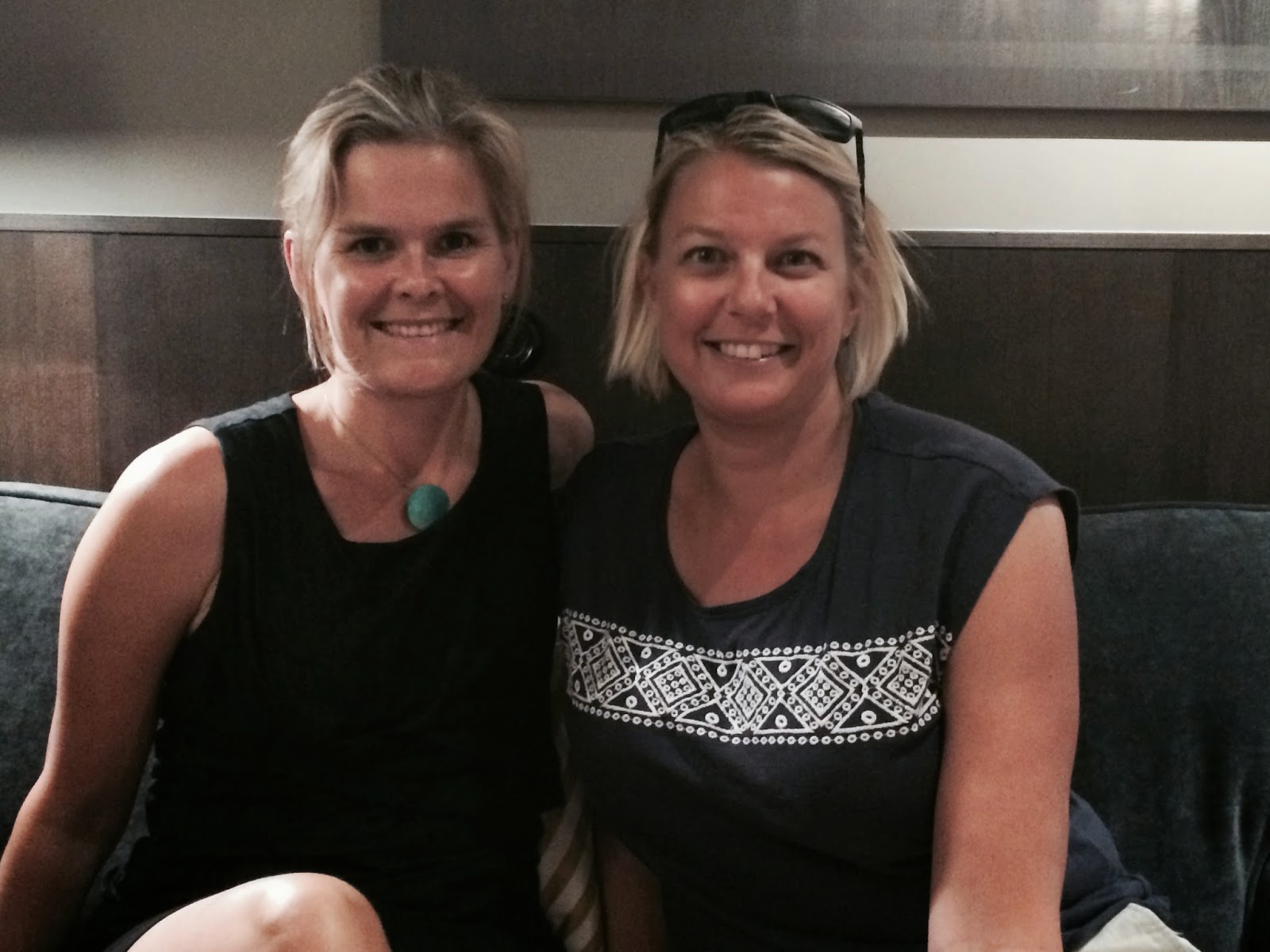