The city by Vänern

We had a few last jobs to do yesterday and went to the neighbouring town, Lidköping by Vänern.
The jobs were fairly quickly done and as it was sunny weather we decided to enjoy some icecream at the town square. 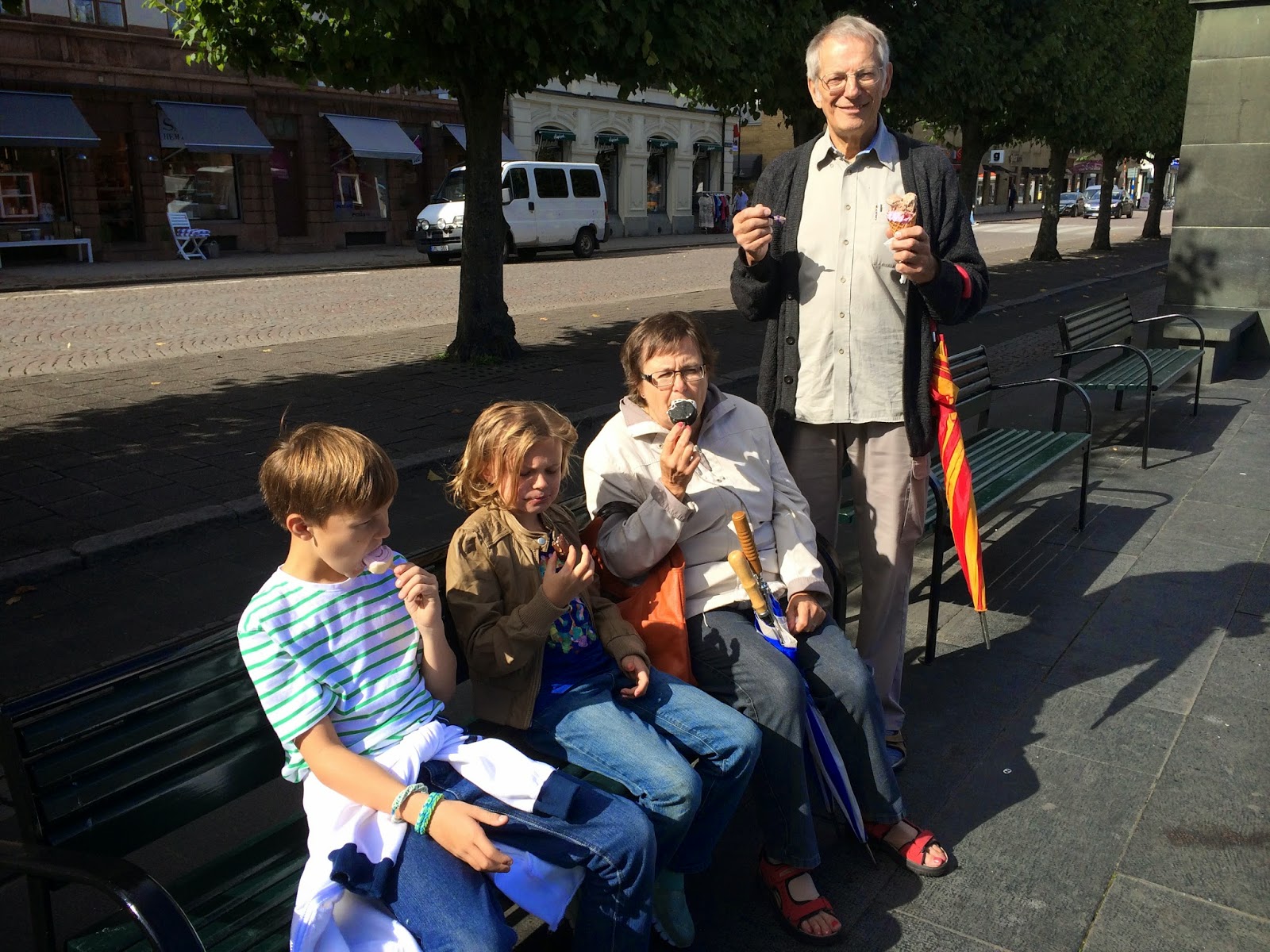 The town square in Lidköping is the largest town square in Northern Europe. The city hall is an old 17th century hunting castle that used to belong to Count Magnus Gabriel De La Gardie. He was the head of the King Charles XI administration. 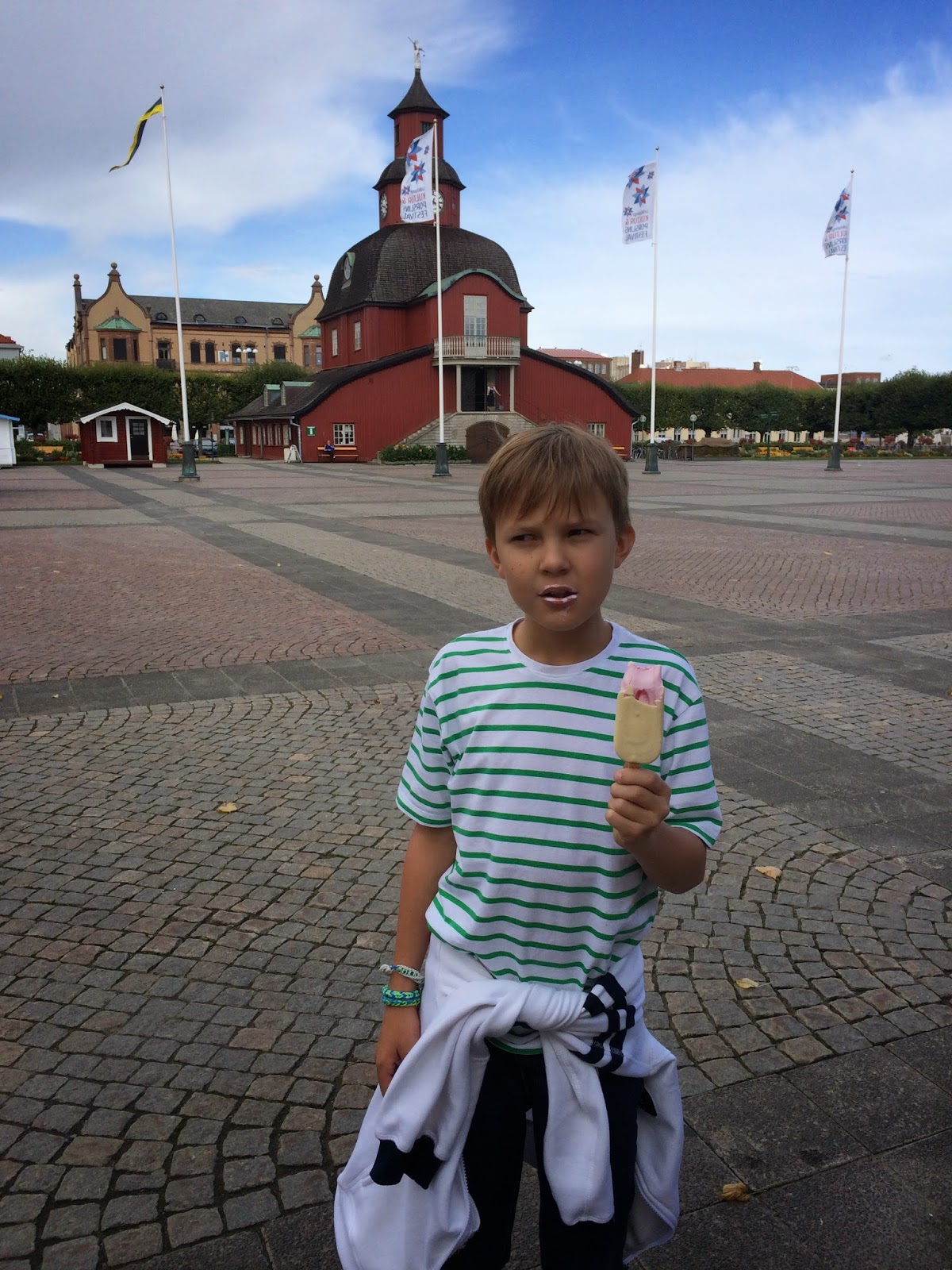 Lidköping have initiated a pilot project during the summer with free internet for the public here in the middle of the town. Anyone can connect. Apparently it has worked really well and exactly in the way the developers had anticipated, so more cities in the area are now considering starting up with free internet in the city centers as well.
Thumbs up for that!
Posted by MrsW at 12:58

Email ThisBlogThis!Share to TwitterShare to FacebookShare to Pinterest
Labels: Sweden