In the Lavender Fields

We spent 2,5 weeks in NZ, with Auntie Nikki and Uncle Kieran. The first week we stayed up in Patumahoe outside Auckland where they live. Cousins Caitlin and Liam had holiday from Uni and came up from the South Island too. Caitlin otherwise lives in Christchurch and Liam in Dunedin.
The cousins had a great time catching up together! 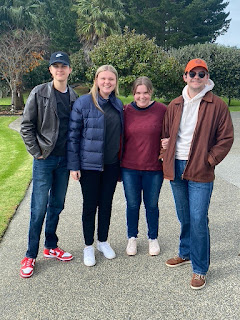 It was a pretty special week, as it was actually Caitlin's 21st while we were there! Really nice to get to celebrate this milestone birthday with her too; although we have managed to be there for quite a few of her previous birthdays as well - as she's the only one with a birthday in the middle of the summer holidays! 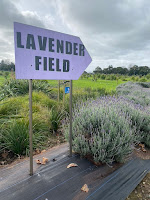 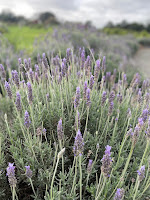 Nikki and Kieran were both at work during the day, but we took the "kids" and went for lunch at the Lavender Fields café not far from their place. Yummy, pretty food! 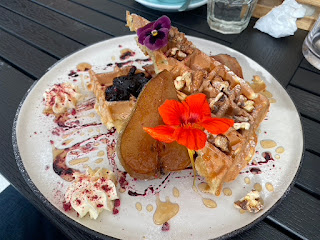 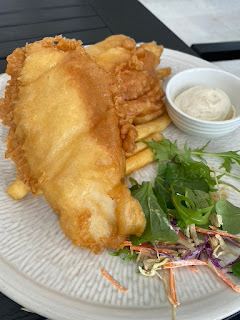 Then we went for a walk in the lavender fields, although due to the wrong season, there wasn't a lot of lavender around, but at least we found some to smell: 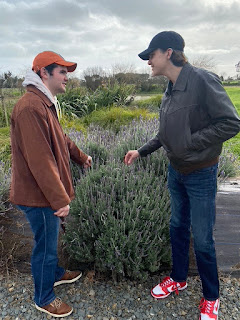 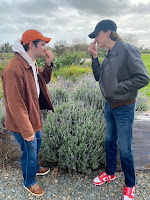 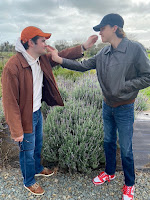