In one way it is a lot easier to organize birthday "parties" now than it was when the kids were younger, but in another way I kind of miss it... I must say that we have planned some pretty cool (and totally themed through and through) birthday parties in our time, for example the Lego Party, the Rainbow Party, the Under-the-Sea Party and not to forget - the Star Wars Party, probably my favourite.

This time, the invites - well PicCollages - were sent out, from Lucas' phone direct to his friends; just a couple of days beforehand. I've had no contact with none of the parents, they just dropped off and picked up on said times; all communication and organization goes through the kids. Ah well, I guess they are growing up - faster than we would like to admit! 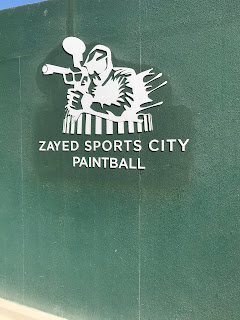 So on Friday afternoon Lucas had his birthday celebration with his friends. He wanted to do some paintball, something that never gets old it seems, no matter how many times they've done it. They were eight boys that gathered at Zayed Sports City for some briefing: 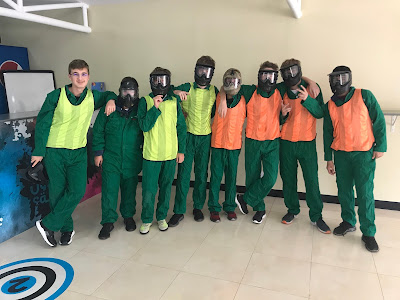 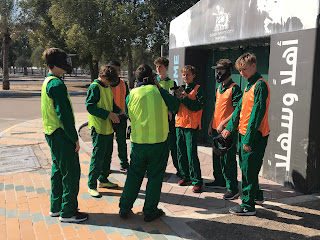 All ready to go! 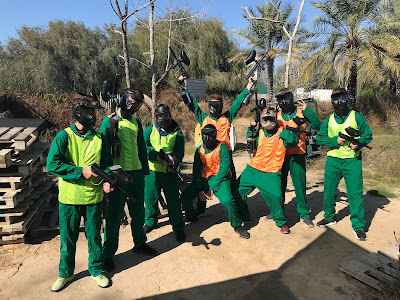 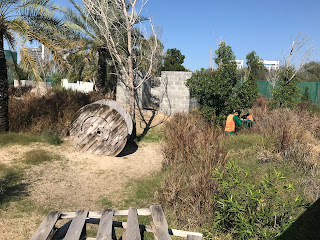 Even though the weather is mild these days, it was sweaty business running around shooting at each other with those suits on. They did a few rounds of elimination and another few of capture-the-flag. Their paint lasted a surprisingly long time! 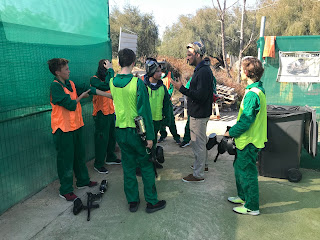 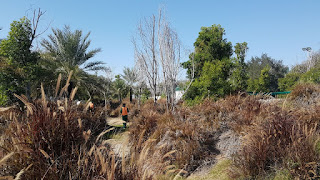 Refueling after the game, with KFC. They were so hungry they wanted to eat there rather than bring it home as we had planned! 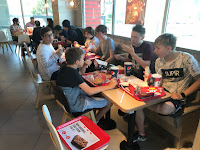 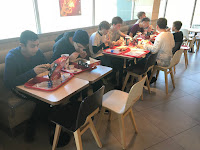 Then back to our place for some backyard cricket and football: 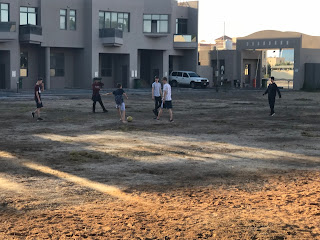 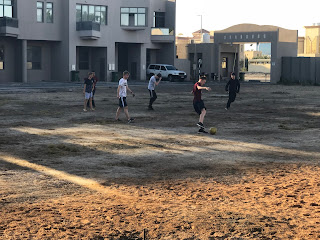 It doesn't matter how old you get though, cake, candles and Happy Birthday-singing is a must! 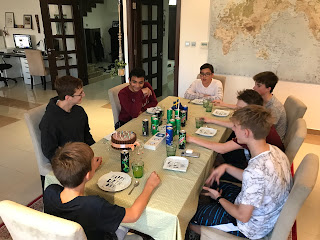 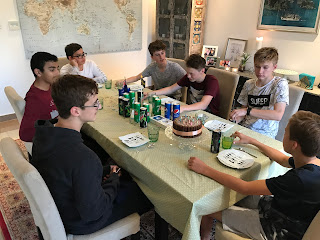 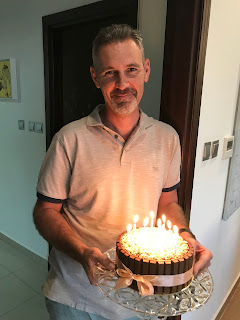 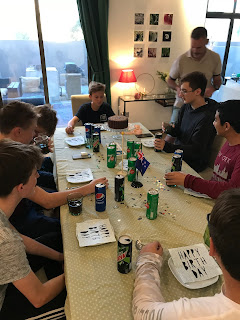 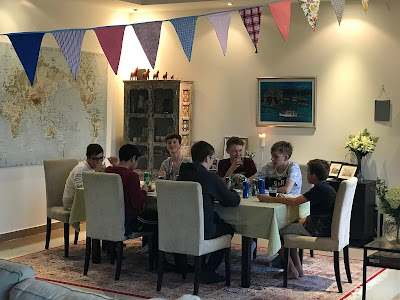