The Pokemon hunting grounds of Mölndal

After we had sent Nathan off back to the land of sand on the Monday morning, the kids and I saddled up too and drove up the E6 to Mölndal, for one more visit before we head back to Skara. We were going to see our friends the Ljungmans, who we also visited last summer.

Their two older boys greeted us already as we drove up on their street, and when I asked if they had waited all morning, Anna-Karin answered:  -"All morning, more like all summer!" Ha ha!
I guess they still remembered when we were there last year, because as soon as we had had some 'fika', they wanted to go Pokemon hunting! So we did, of course! 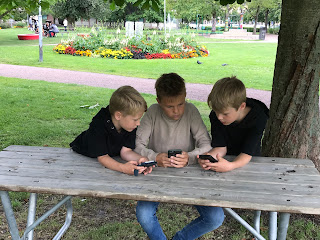 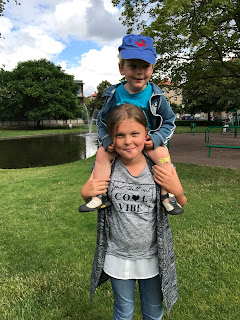 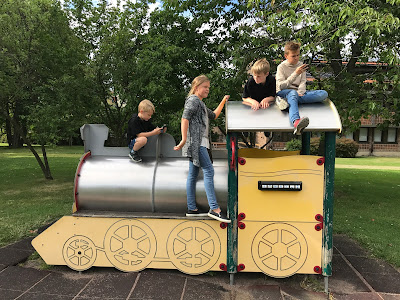 There were burgers on the menu, decided by the boys. 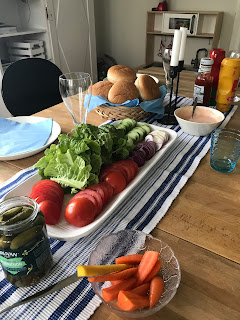 And I continued my tasting trip through the Swedish IPAs. 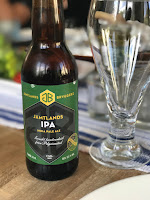 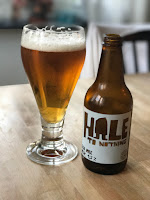 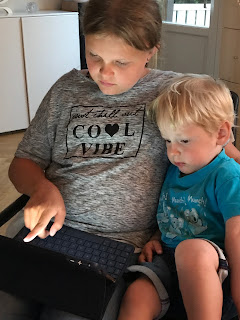 Anna-Karin and Daniel had after 20 years together got married this summer in Mallorca! In secret! They will be having their wedding party later this fall but as we won't be able to make it then, I wanted to celebrate a little bit with them now - so we had some lovey dovey bubbly! Congratulations! 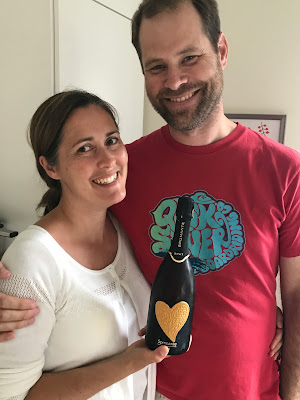