Leaving Universeum we weren't ready to go home, so we walked further into the city center hunting for some good ice cream. We found some just outside 'Trädgårdsföreningen', om nom nom. 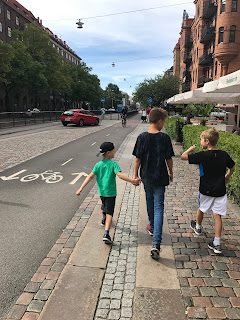 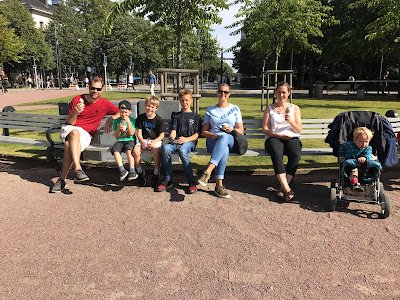 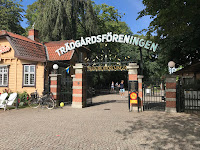 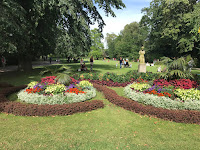 To finish off the day, we took a trip on a characteristic 'Paddan' boat! These flat sightseeing boats started doing tours already back in 1939, they are classic! 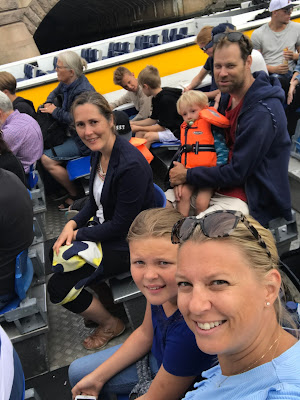 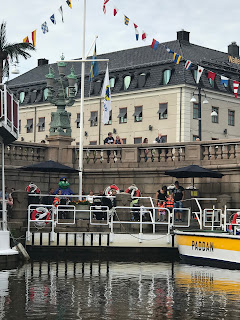 The trip took about 50 minutes and brought us through the canals of the city, to see the city from the water. It took us through the 17th century moats and canals, and under 20 different bridges. 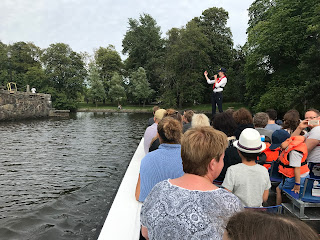 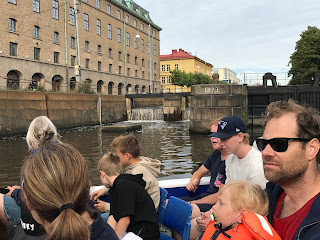 Some bridges were very low, even so low we had to crouch down! Like this one, the "Cheese slicer"... ha ha, typical Göteborg humour! 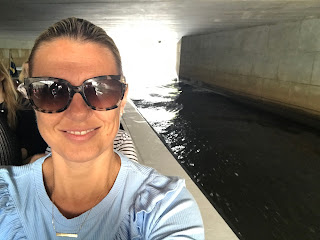 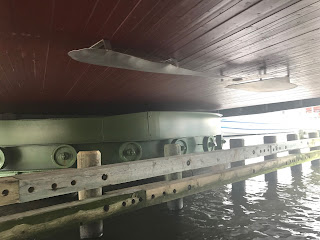 The trip also took us out into the harbour where we could see the ship Viking, the Göteborg Opera, the dry shipyard and the new district Lindholmen among other things. 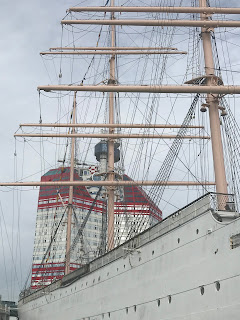 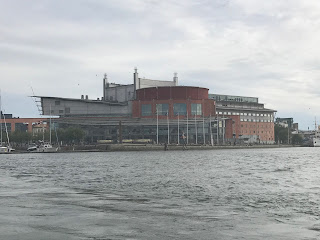 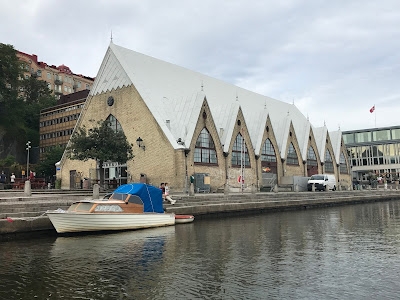