Linnea got picked for the school Swim Squad earlier this term. She has practice once a week, and seems to enjoy it. It's a big squad, so not everybody will get picked to go to every tournament. They take turns, so that everybody will get a chance.
Today it was Linnea's turn, and she spent the afternoon at the Dubai British School in Dubai, competing against four other schools. 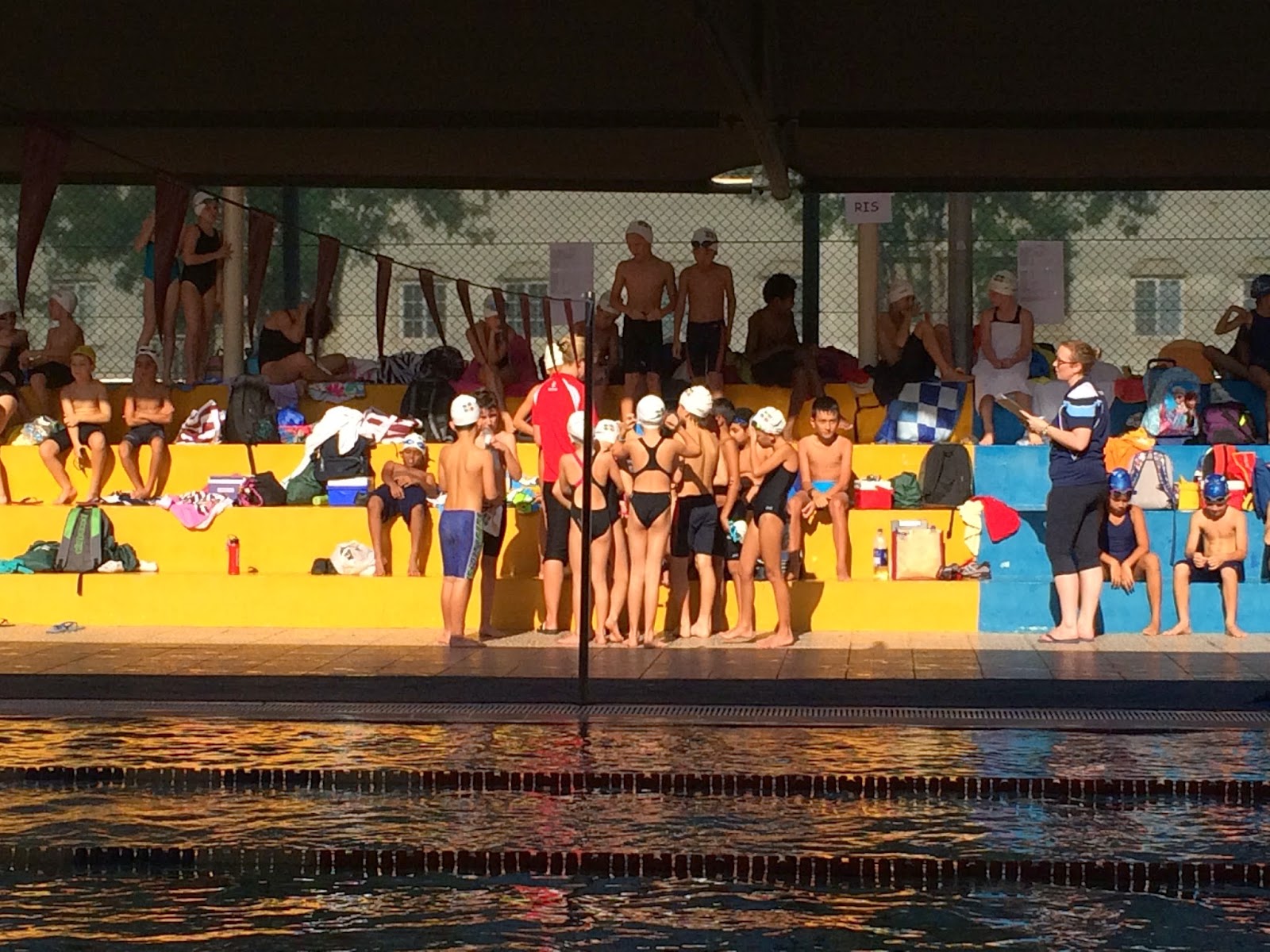 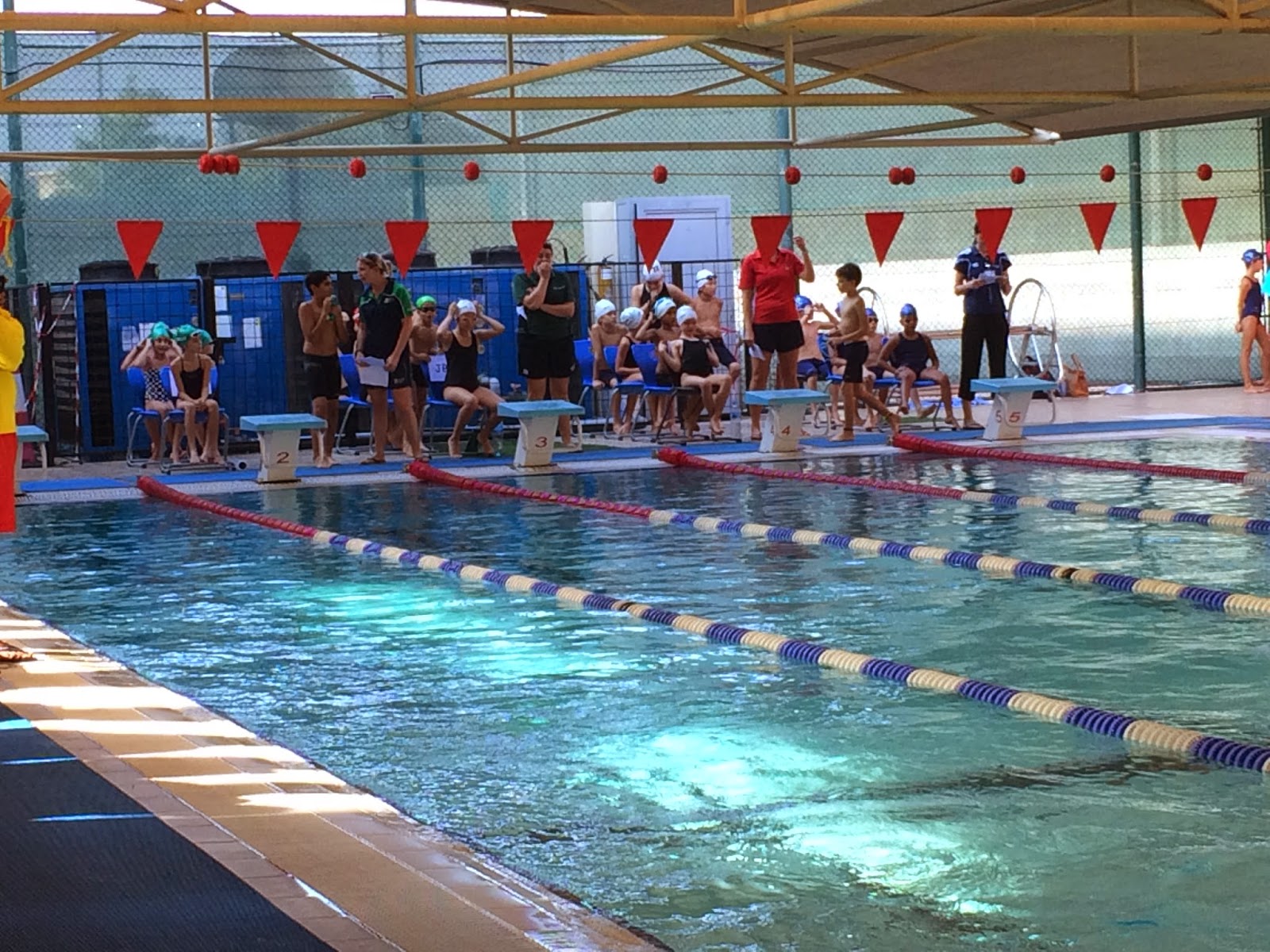 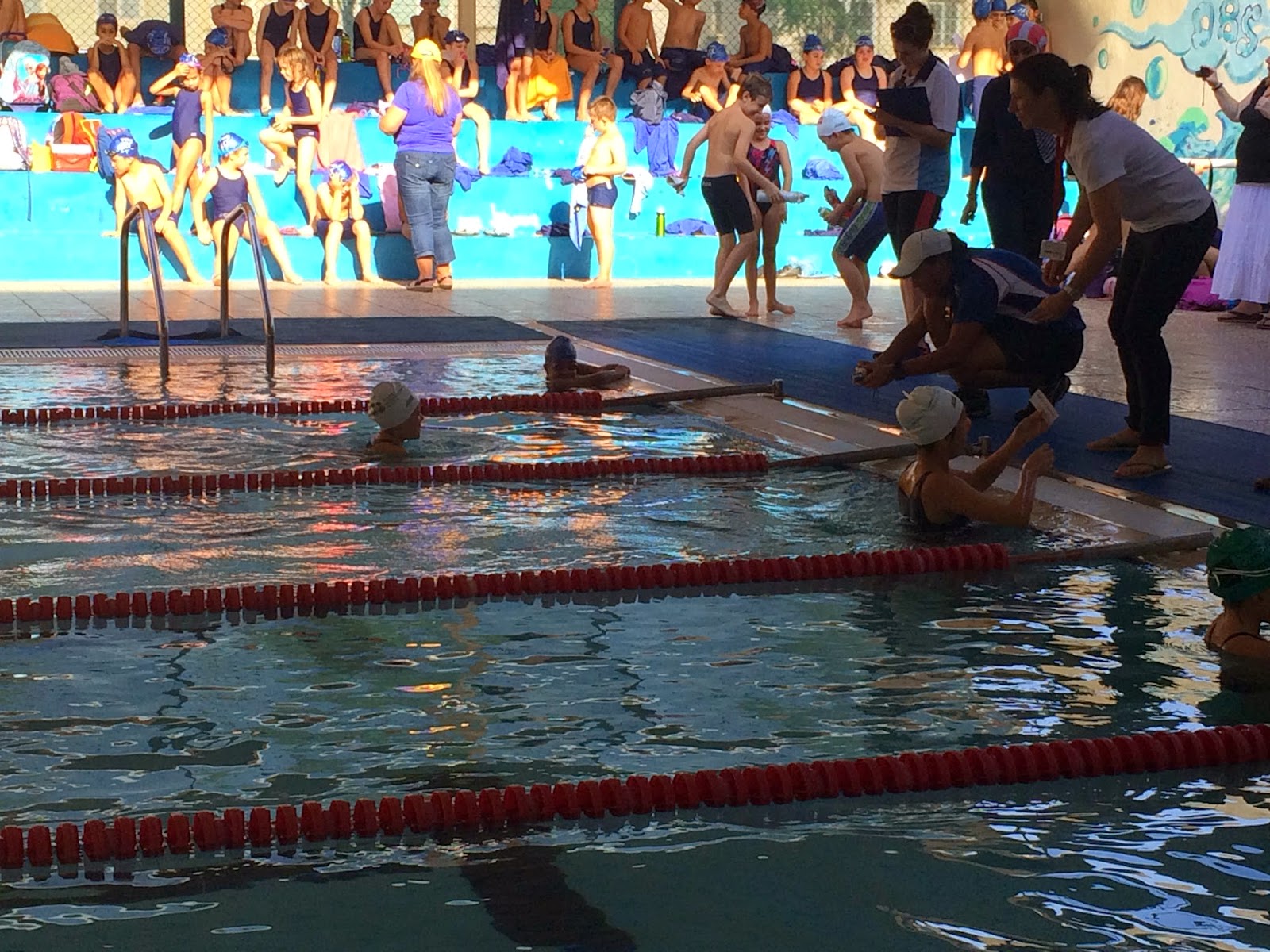 I had a few jobs to do in Dubai anyway, so I drove up this morning, quickly did my errands, had a quick lunch, and then joined Linnea and her friends who had come up on the coach, at DBS.
Linnea did three races, and I saw the two last ones. 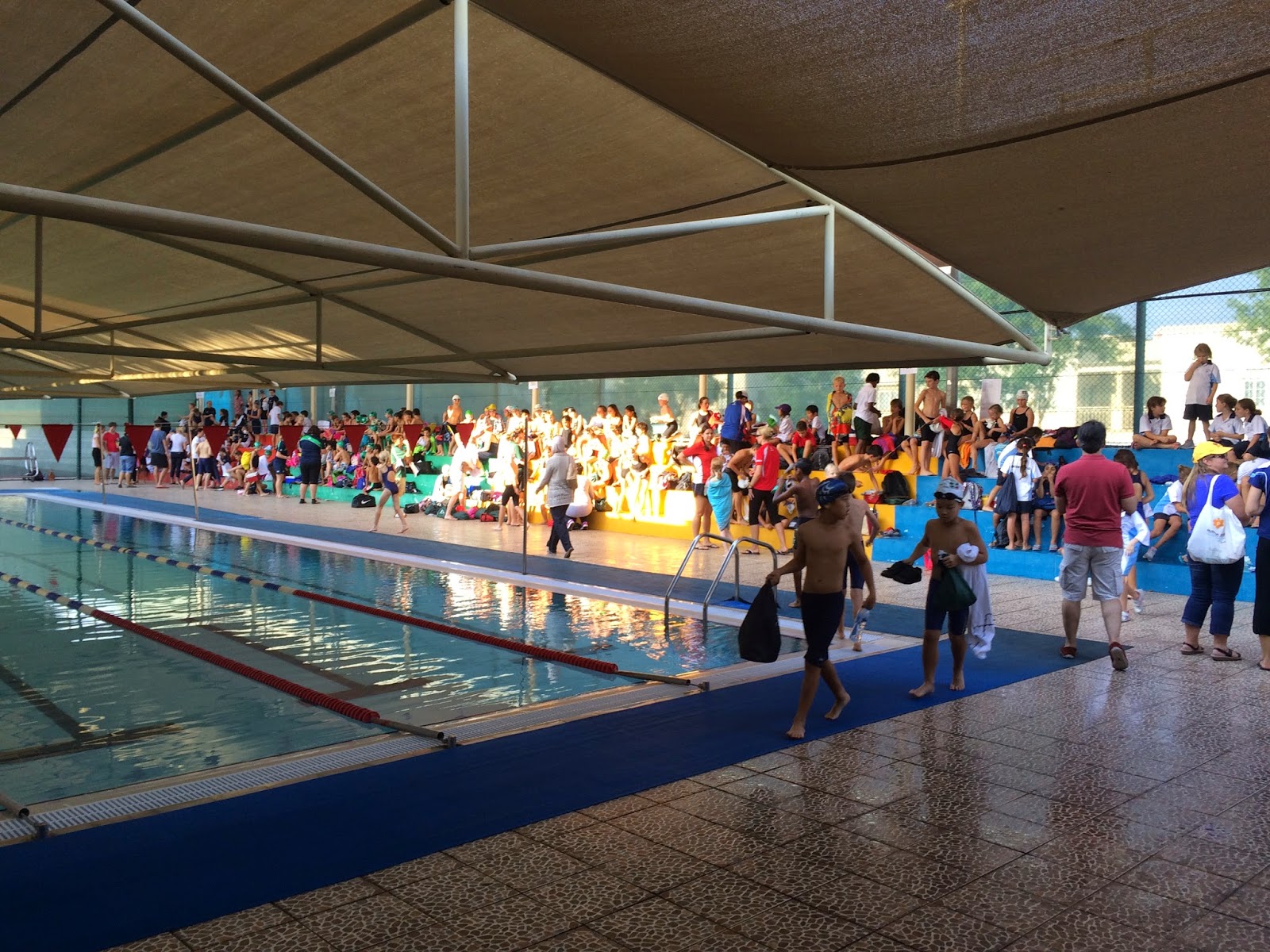 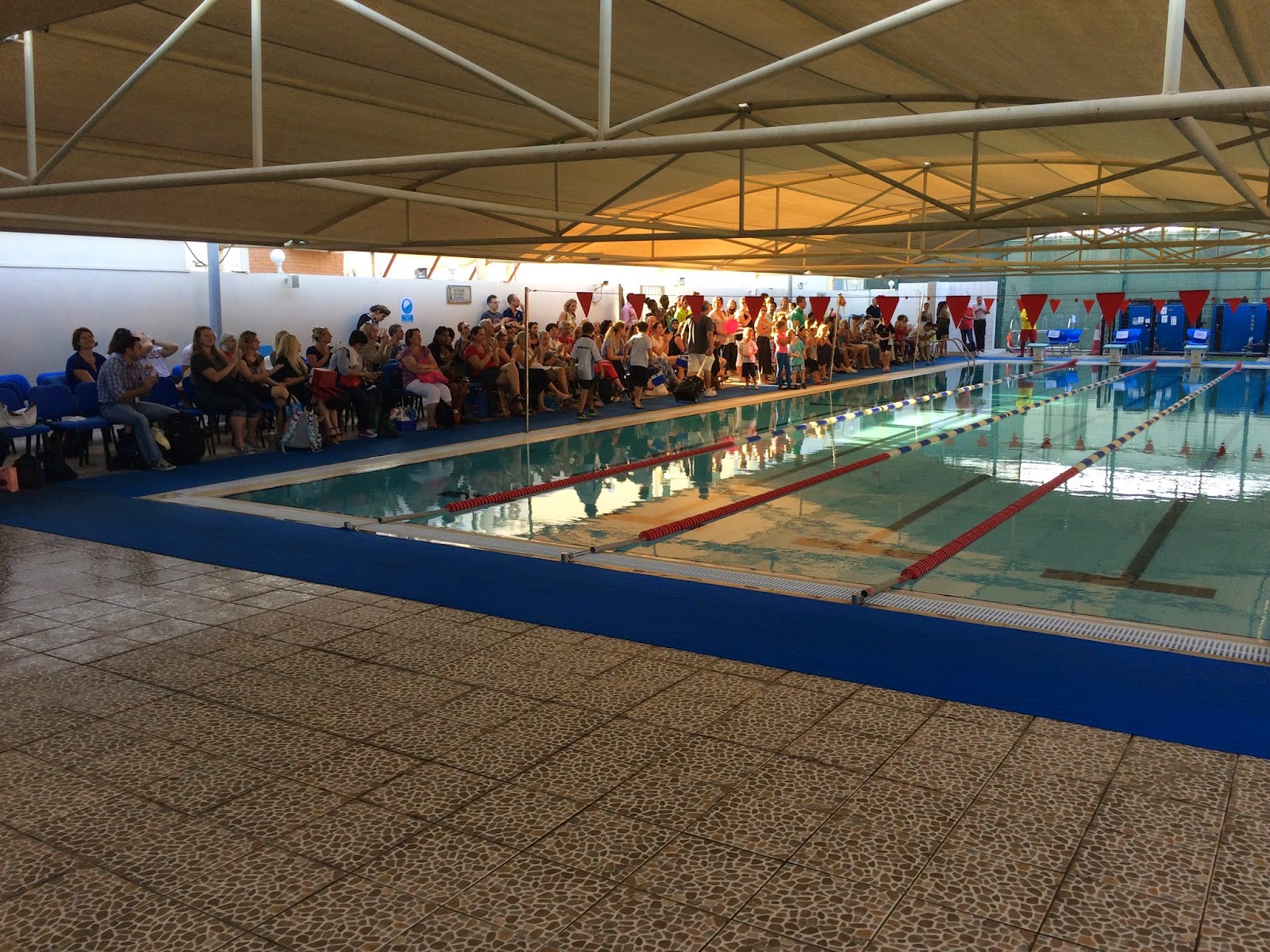 I'm not sure how she did individually as they competed as a squad; and unfortunately Raha came last this time around.
Linnea seemed to have a really good time though, which is the most important. It looked like she has made a lot of friends in the squad, which of course is super nice.

On the way home, we stopped in at the Nordic Bakery in the Dubai Marina for a bit of a treat. I had the first 'lussebulle' of the season, but unfortunately it didn't quite live up to my high expectations... I might just have to bake some one of these days..! 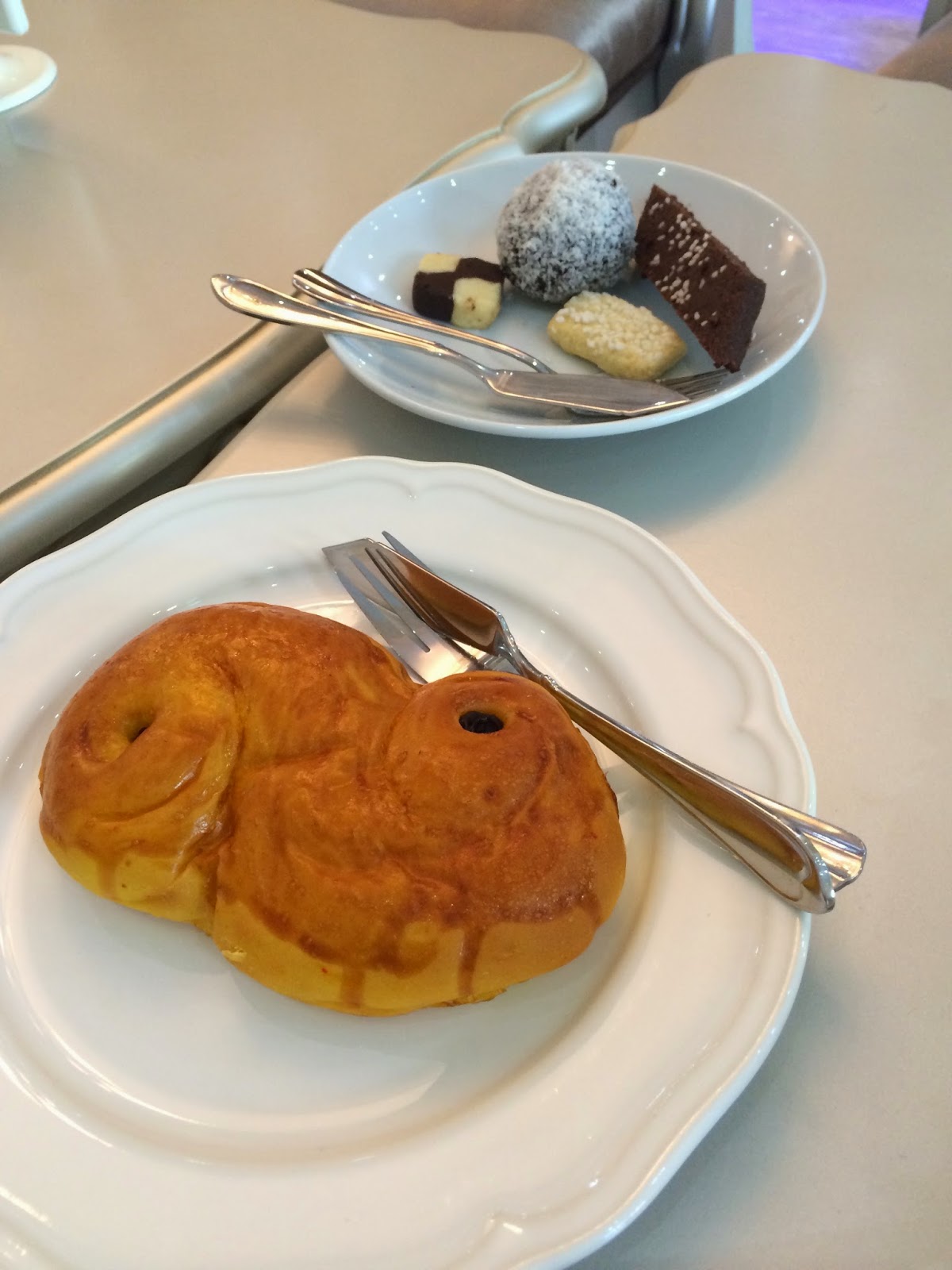