A Yas kind of weekend

Nobody can avoid the excitement in the air this weekend - not only did the fabulous Yas Mall open this week, so this weekend it's been the chosen excursion point for many; but it's also the Abu Dhabi Grand Prix at the Yas Marina Circuit this weekend. Everybody is at Yas Island this weekend.

Uncle Thomas has come down from Denmark for the occasion. He arrived yesterday morning and as he need to do some shopping for his family back home, we took him to the Yas Mall, and had lunch at Shake Shack (I like!)... 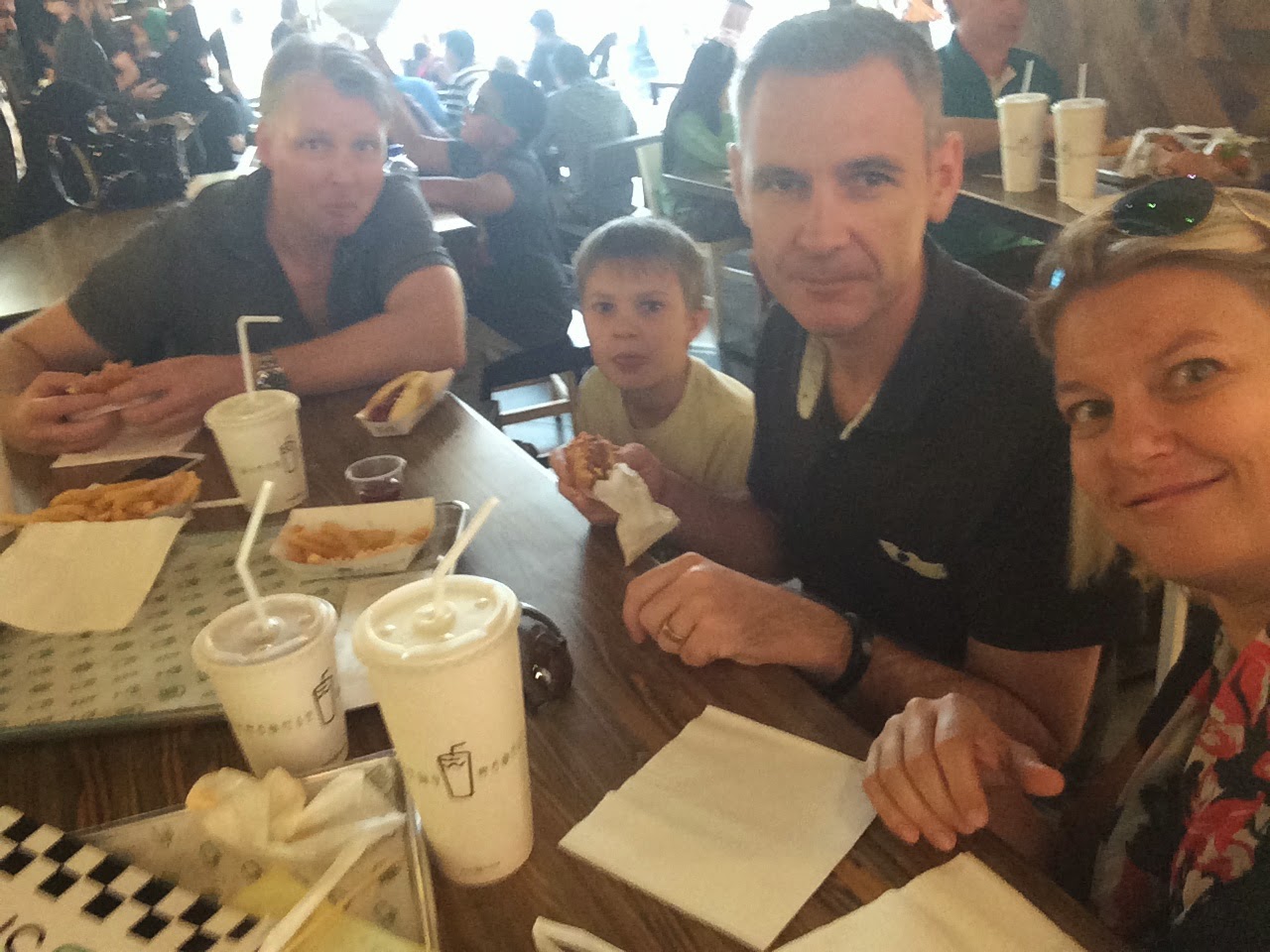 ... before Linnea and I dropped all the boys at the F1. Yesterday it was practice rounds, and as Nathan had managed to score some extra tickets for free, he and Thomas could take Jason and Lucas with them as well. 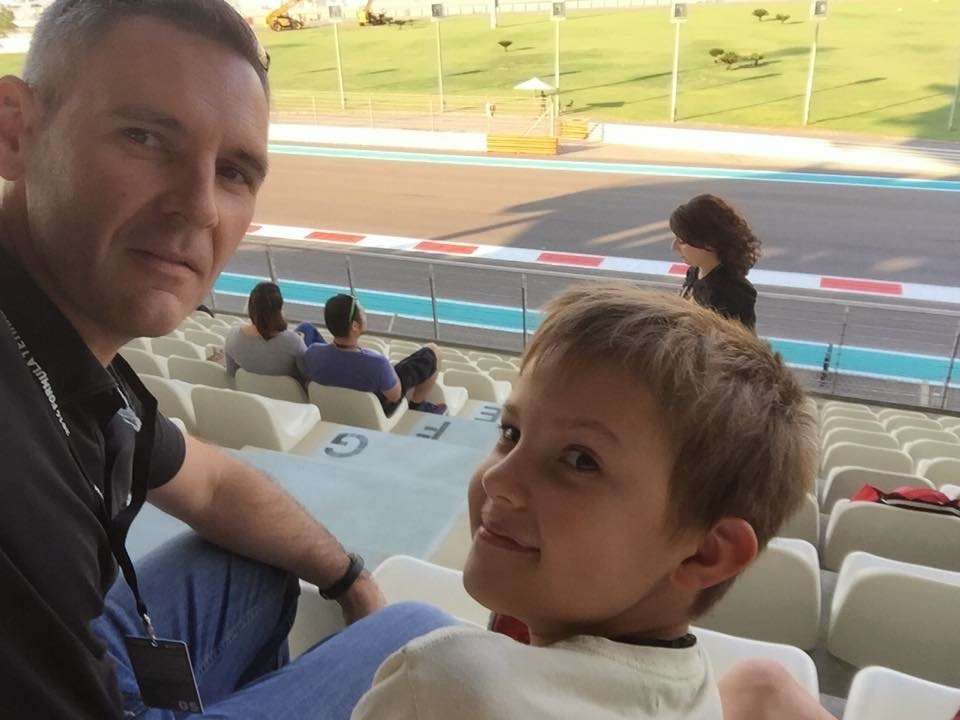 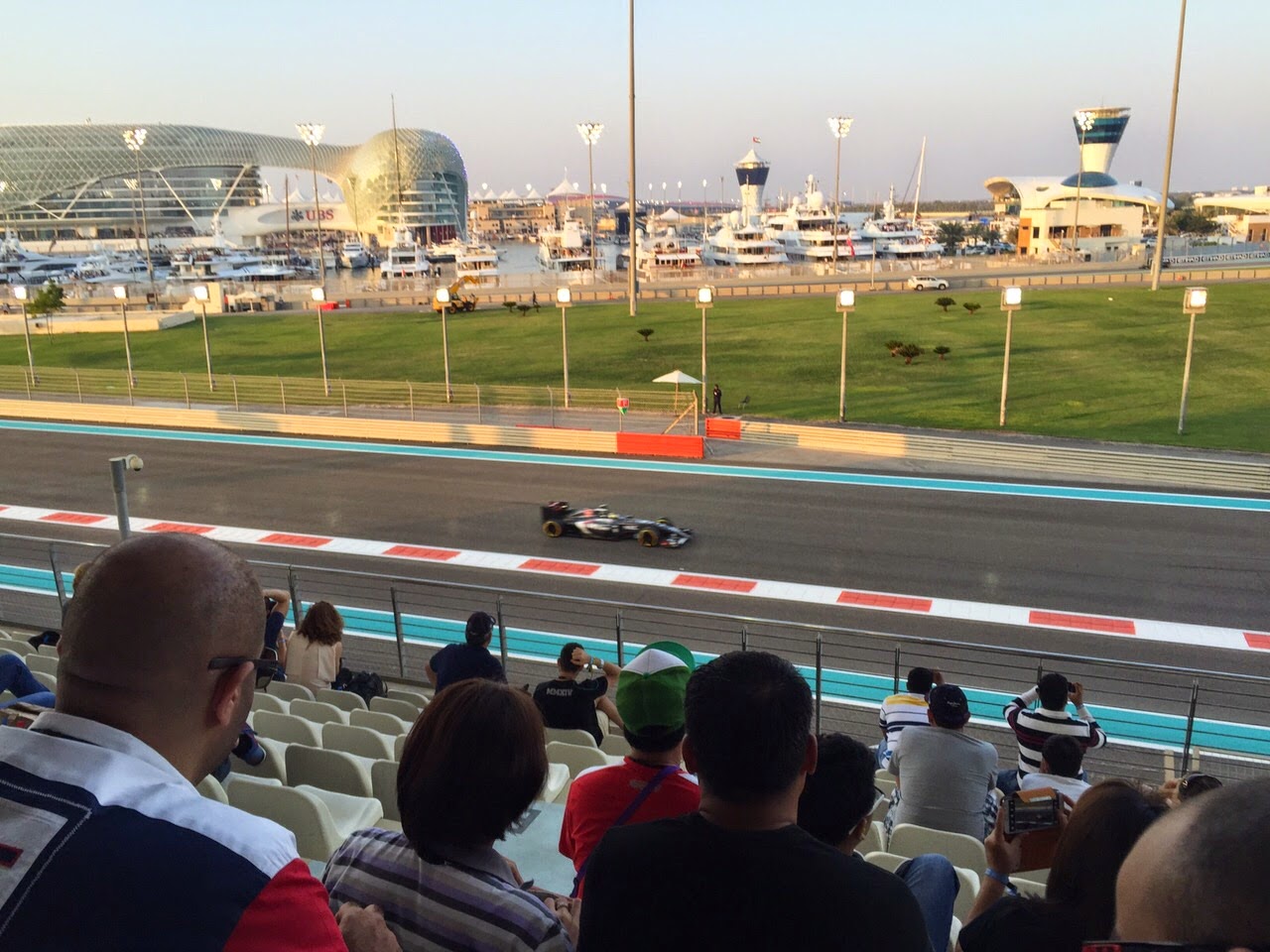 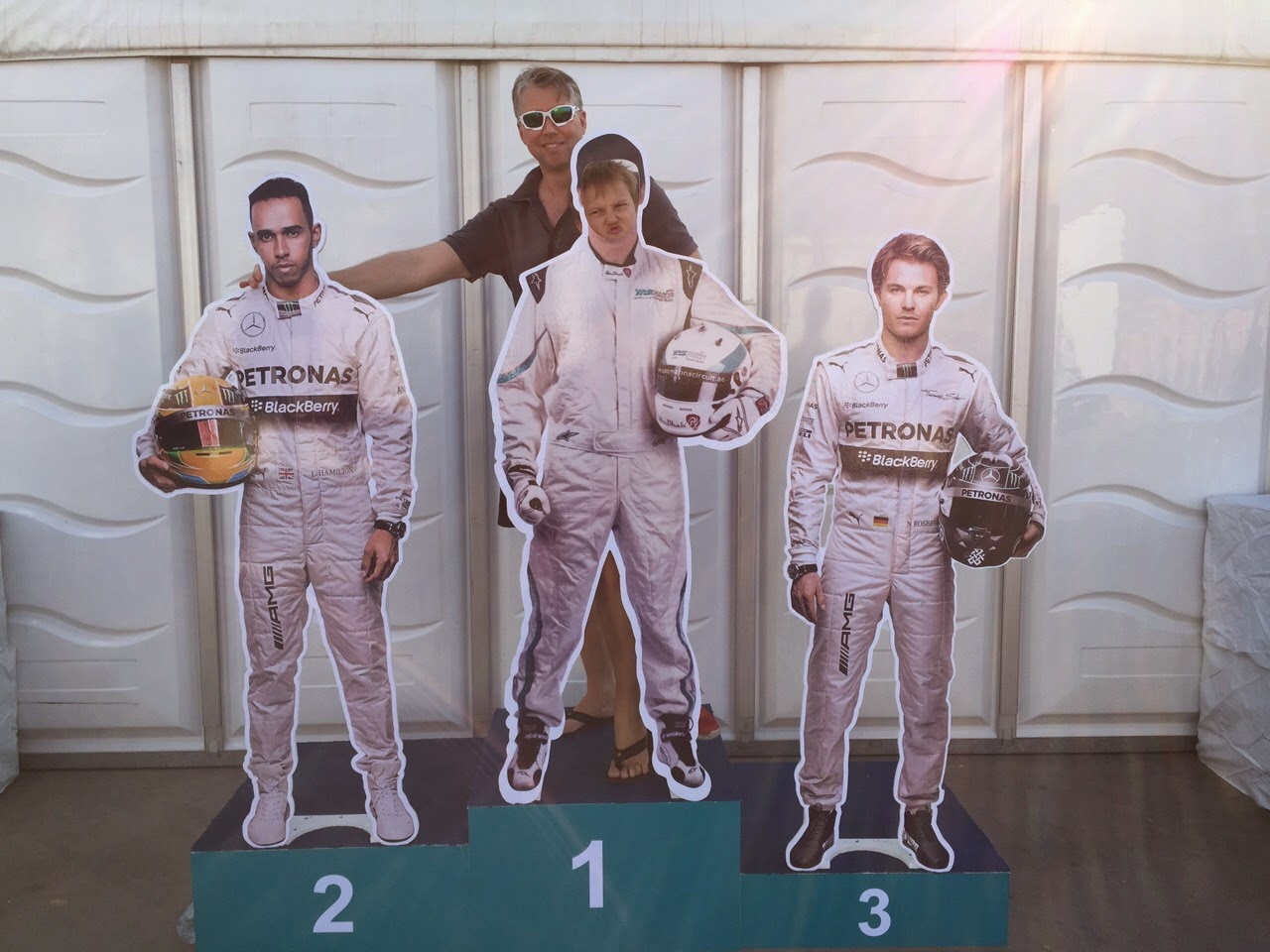 There wasn't too many people there, at least not where they were sitting: 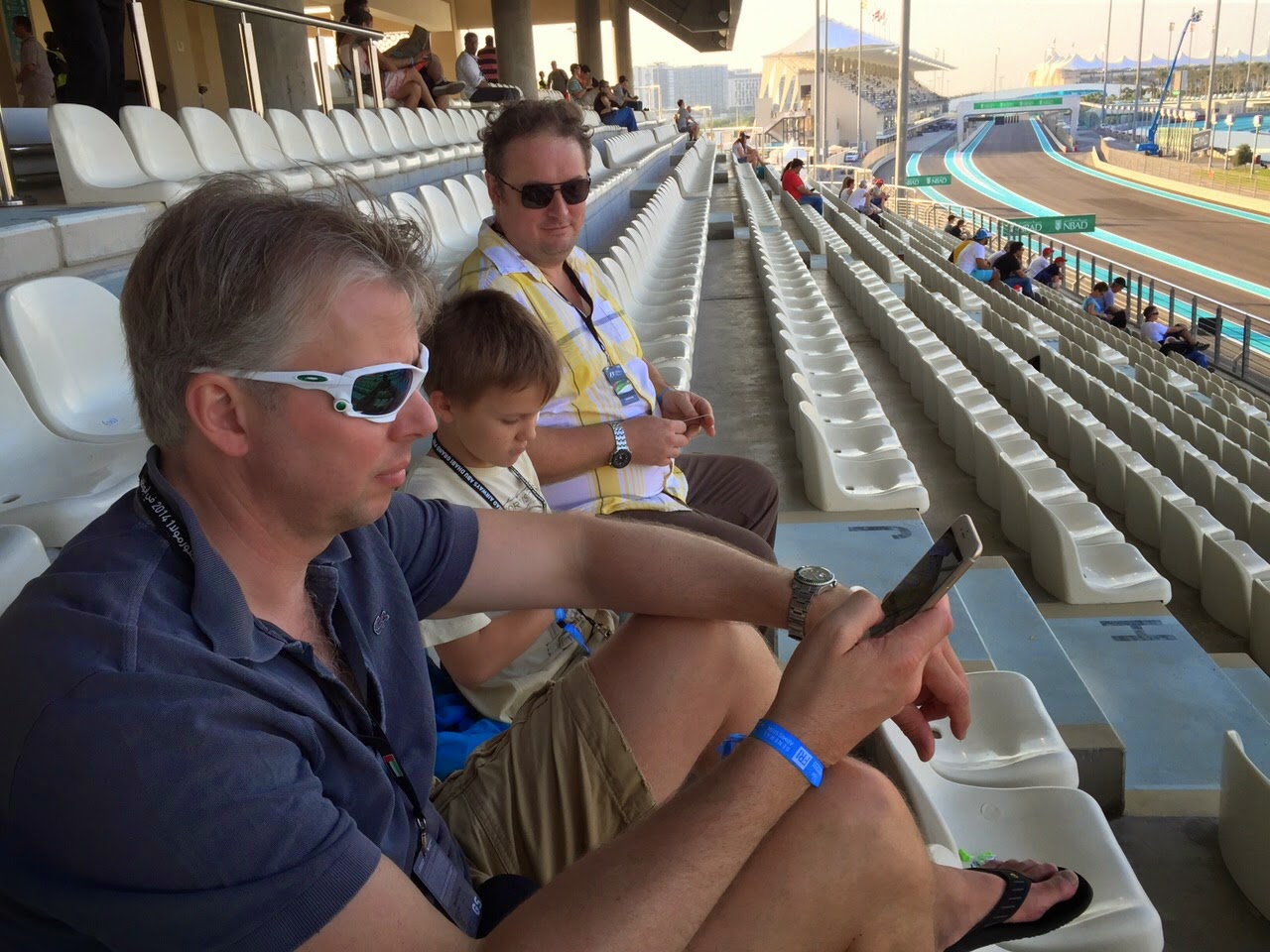 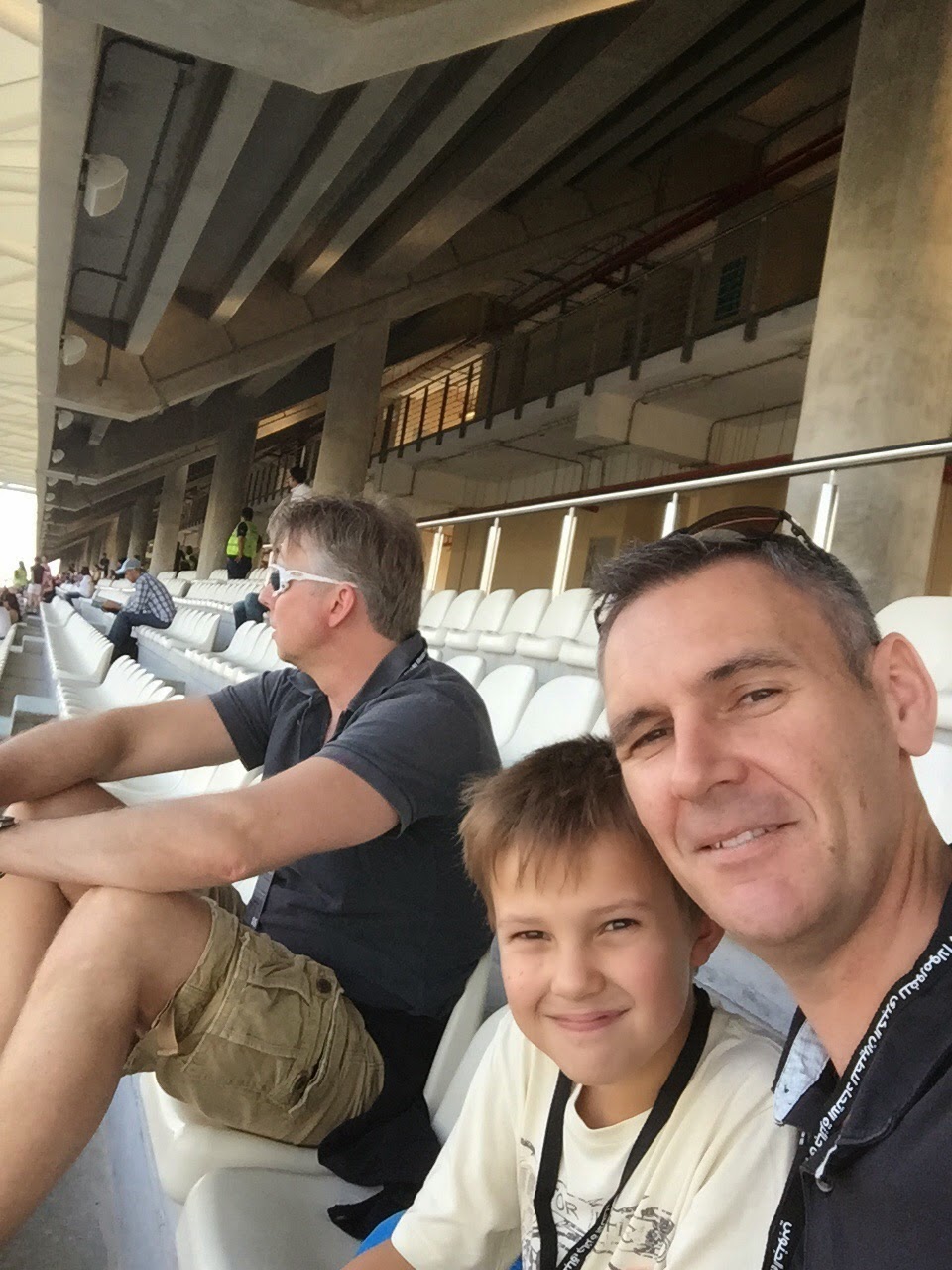 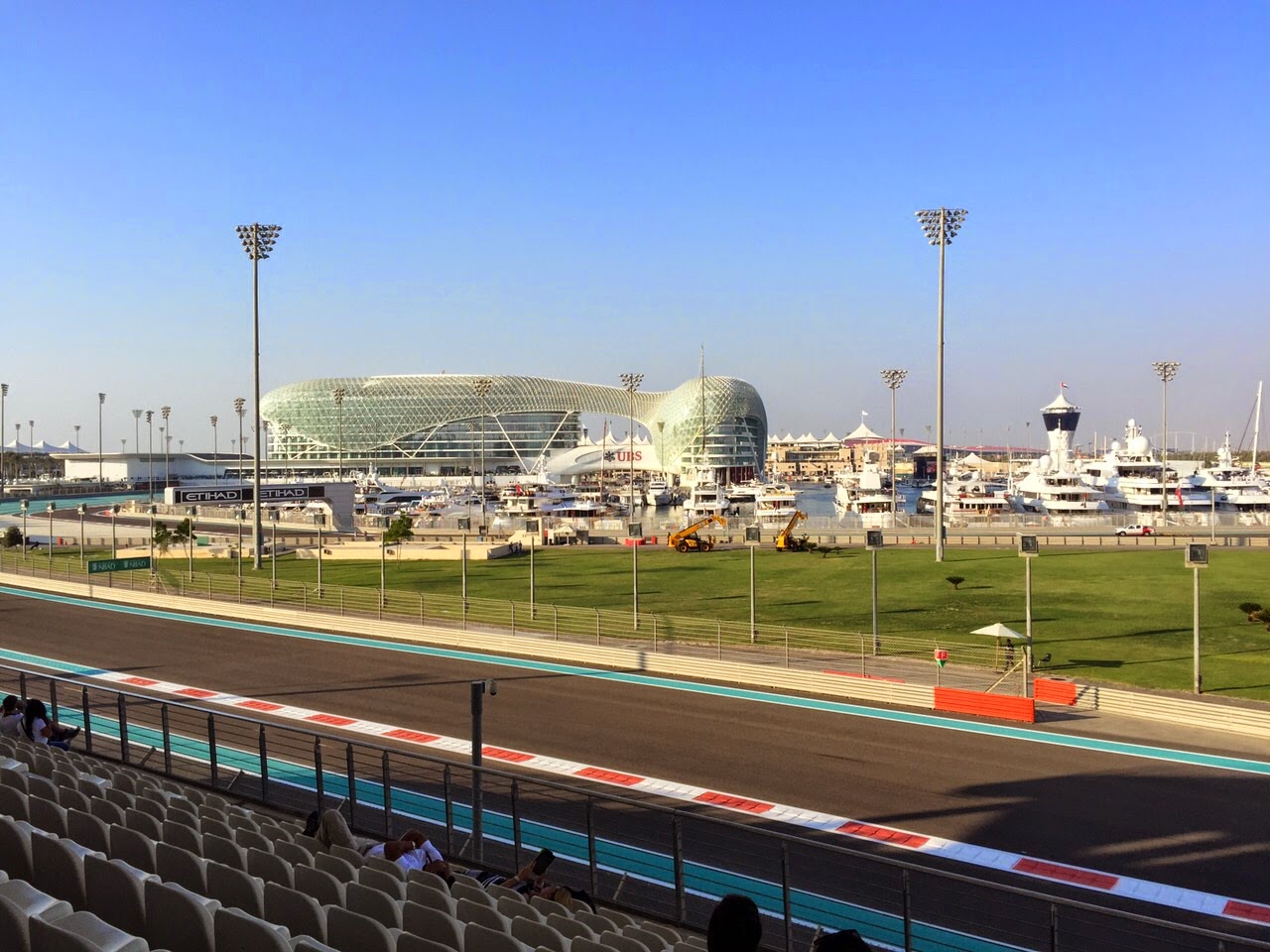 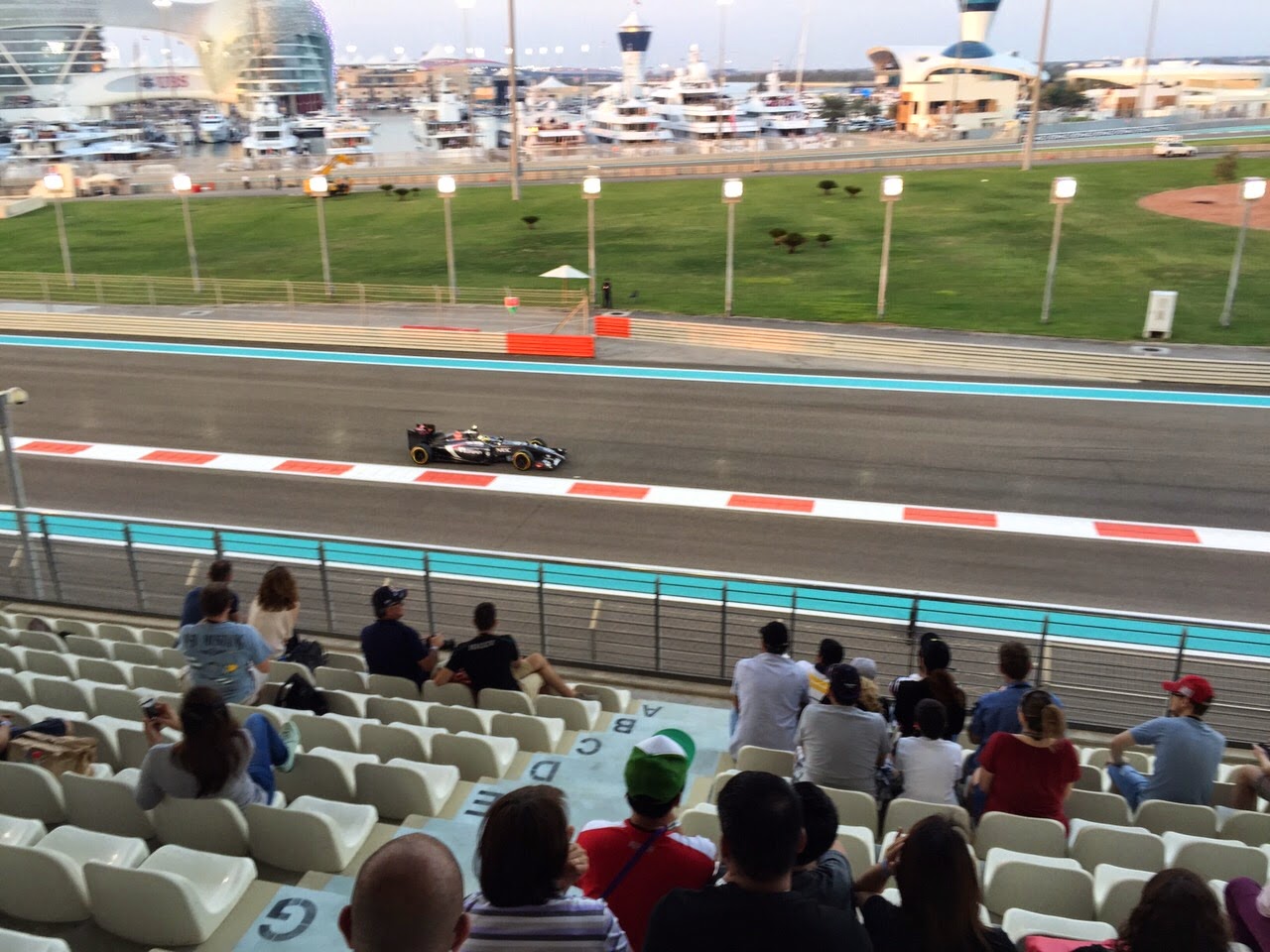 Linnea and I went back to Yas Mall to wait for the call to pick Lucas up again. We had time to browse most of it, and I think this might actually be close to a perfect mall! It's not too big, it has all my favourite shops (bar one: Crate & Barrel), it's easily accessed and has lots of parking and best of all - it's only 10 minutes away! 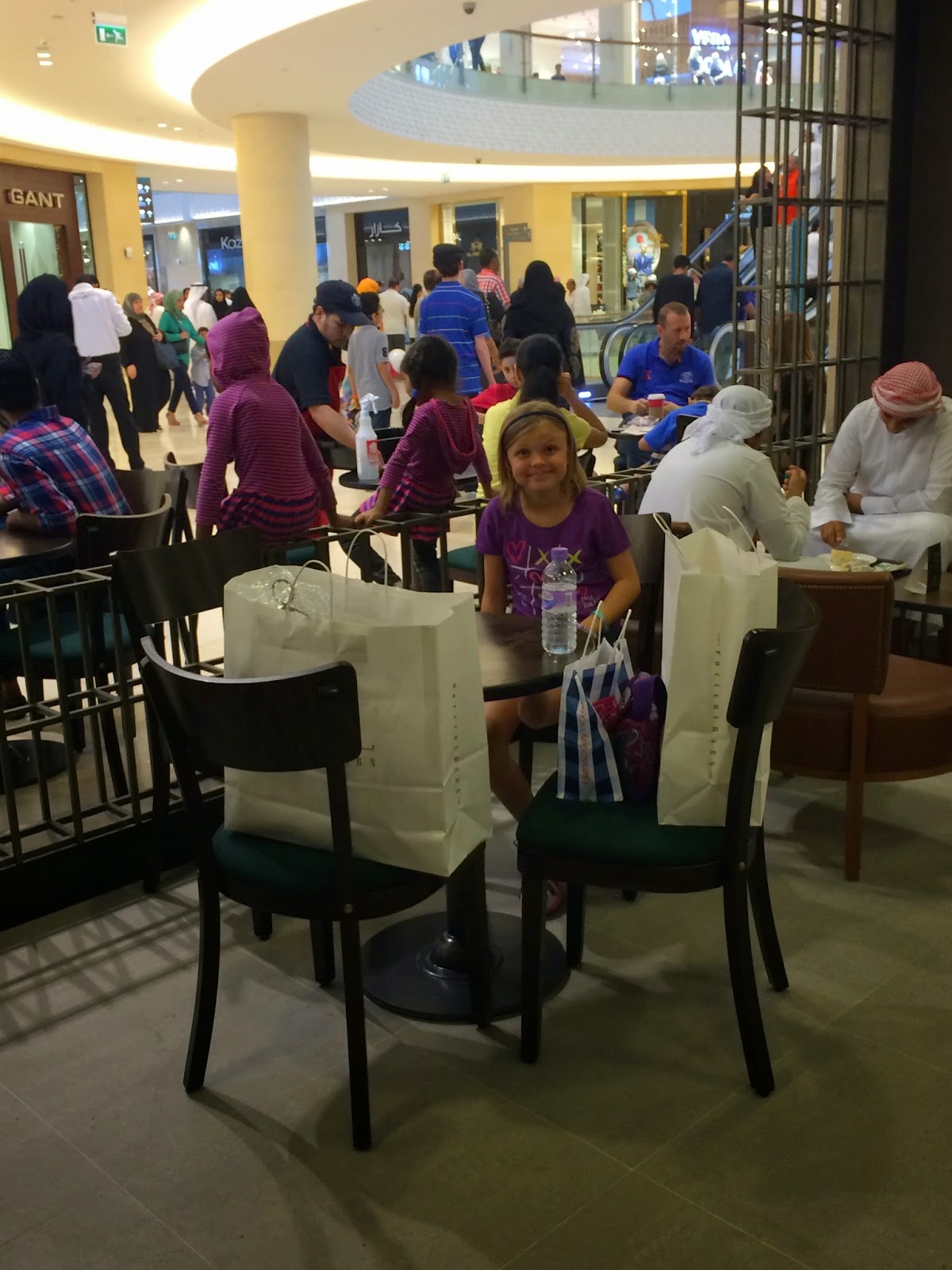 After we had picked Lucas up, it got a little bit more crowded for the last practice run: 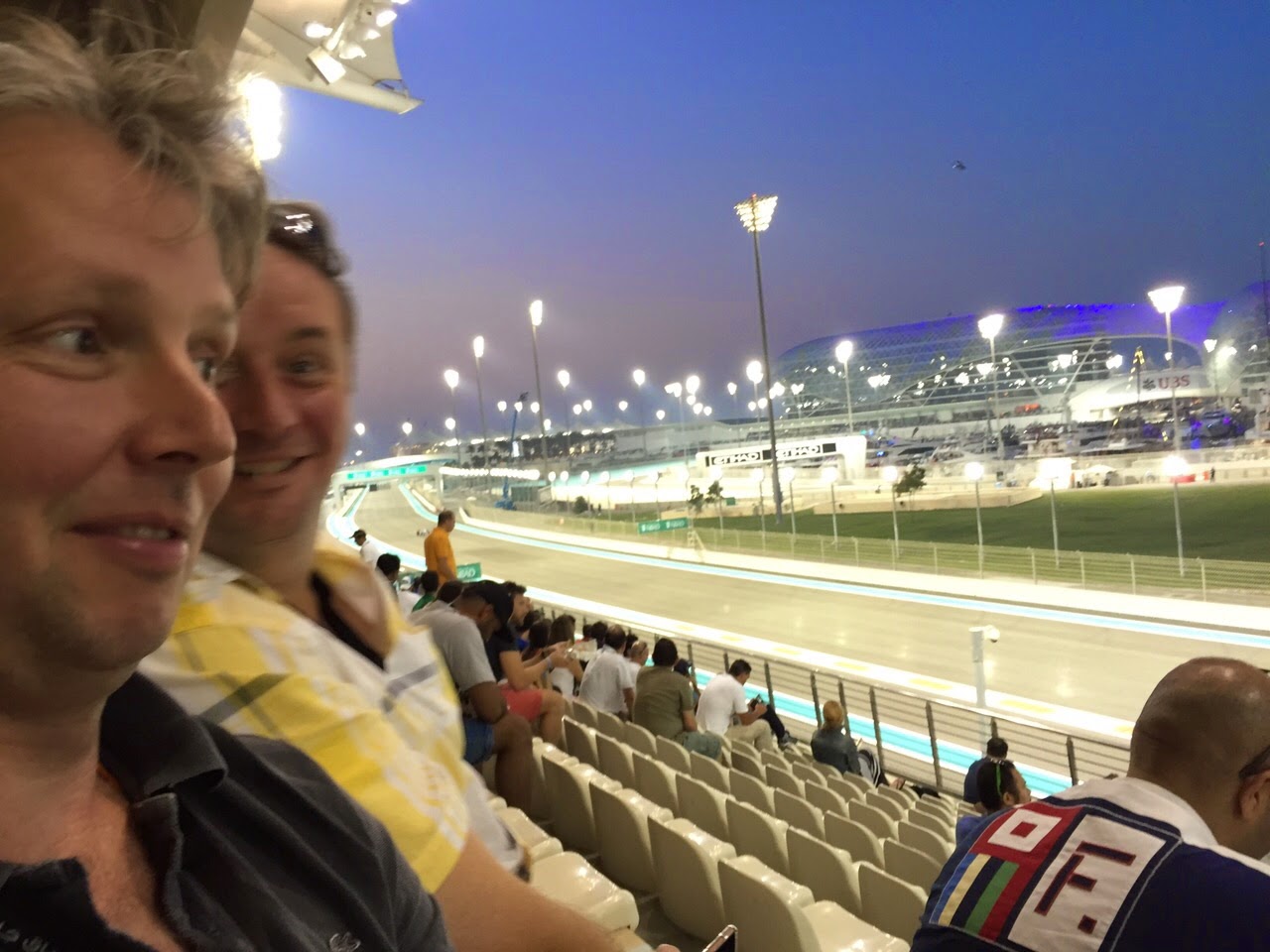 Later in the evening the boys went to the first of the after-race concerts, with the Dutch DJ Armin van Buuren. They met up with Alana and Nathaniel, Brunei friends who live in Dubai now, and hung out for a while. Not quite their type of music though, so not a late night for them. 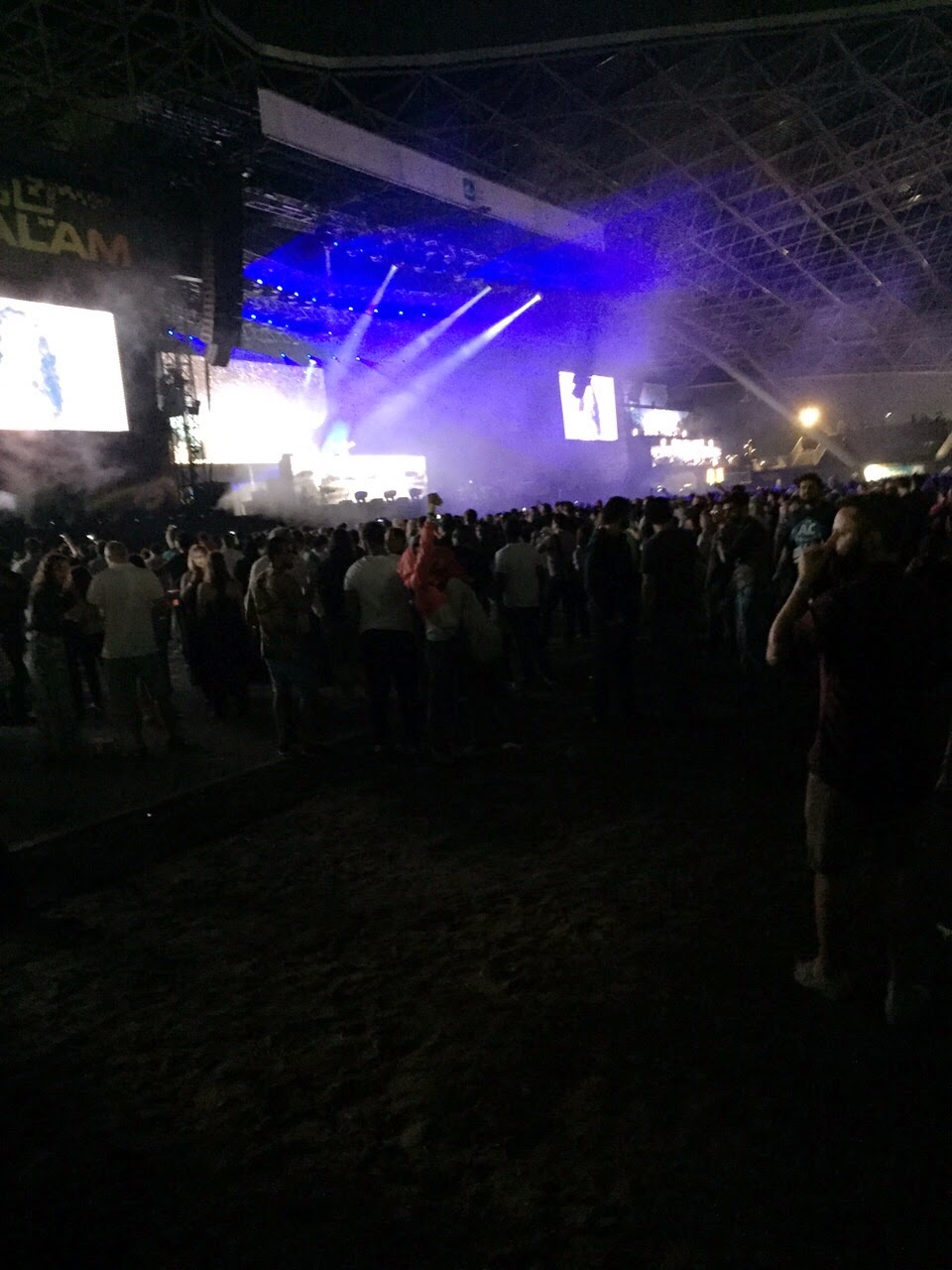 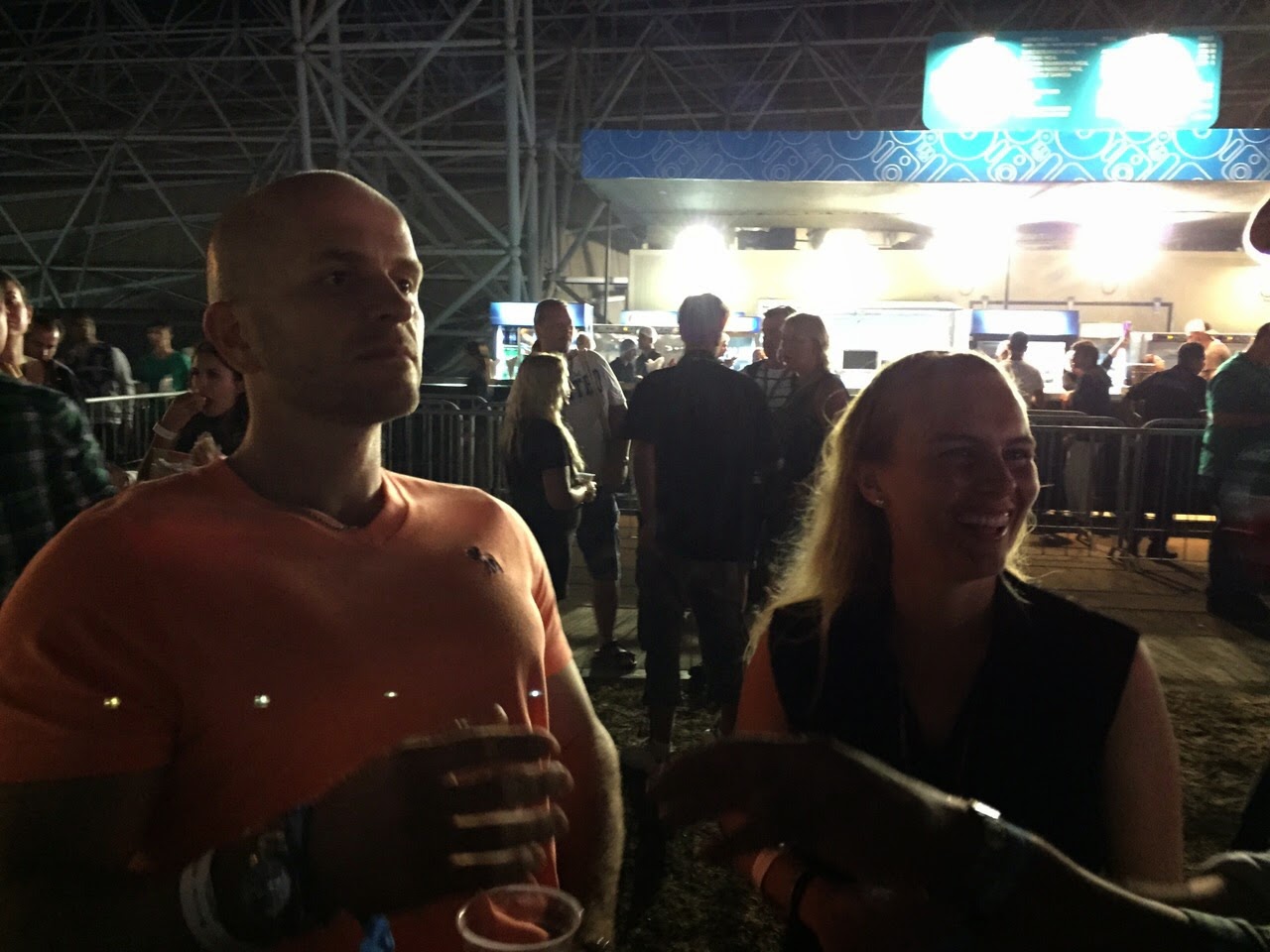 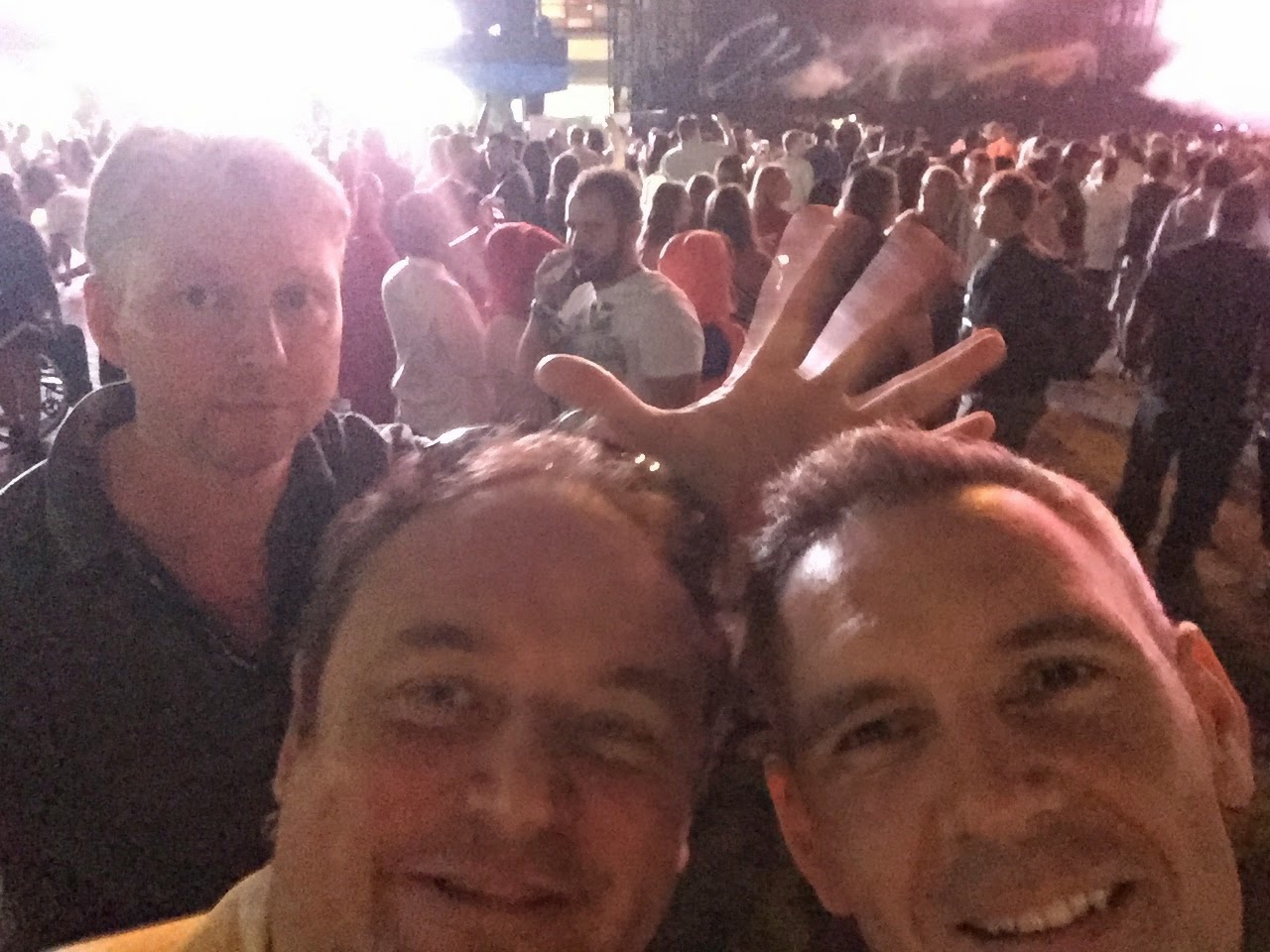 At the end of the first day: 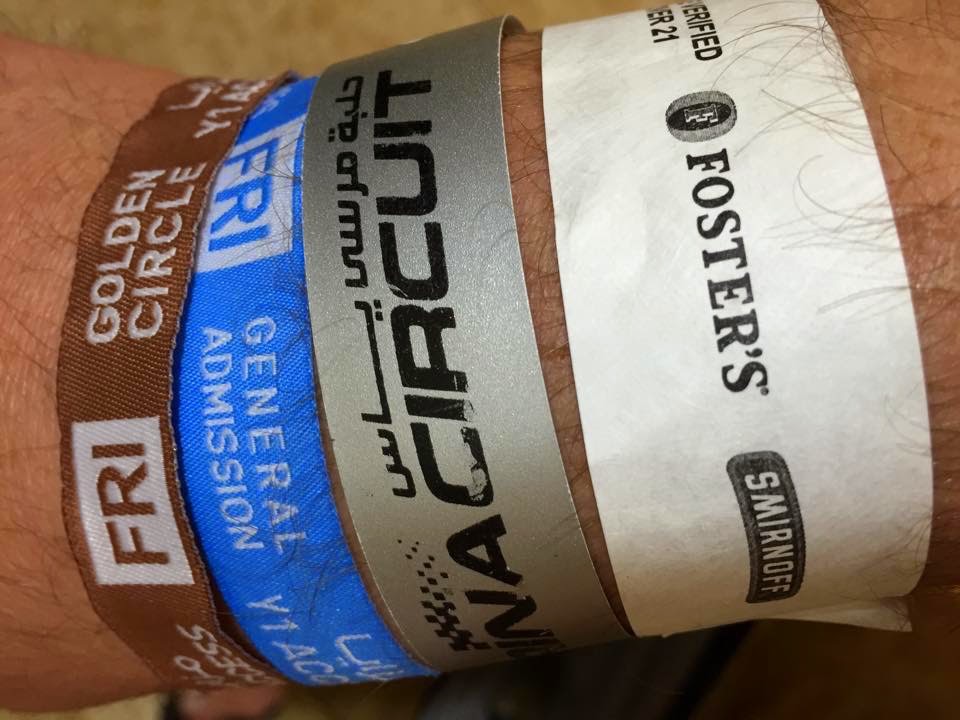