We got an email from Etihad the other day, stating that they were going to host a mobile breast cancer mammography screening unit yesterday. It was going to be for all female employees and the wives of employees over 40 years of age.
What a great initiative!

I did my last mammogram about a year ago, and considering I have a family history of breast cancer, I feel it's important I keep it up and have myself checked every year. So of course I took this opportunity, it being Pink October and all, and since it was free as well!

Unfortunately, by the time Pia and I showed up, there was about a two hour waiting list... 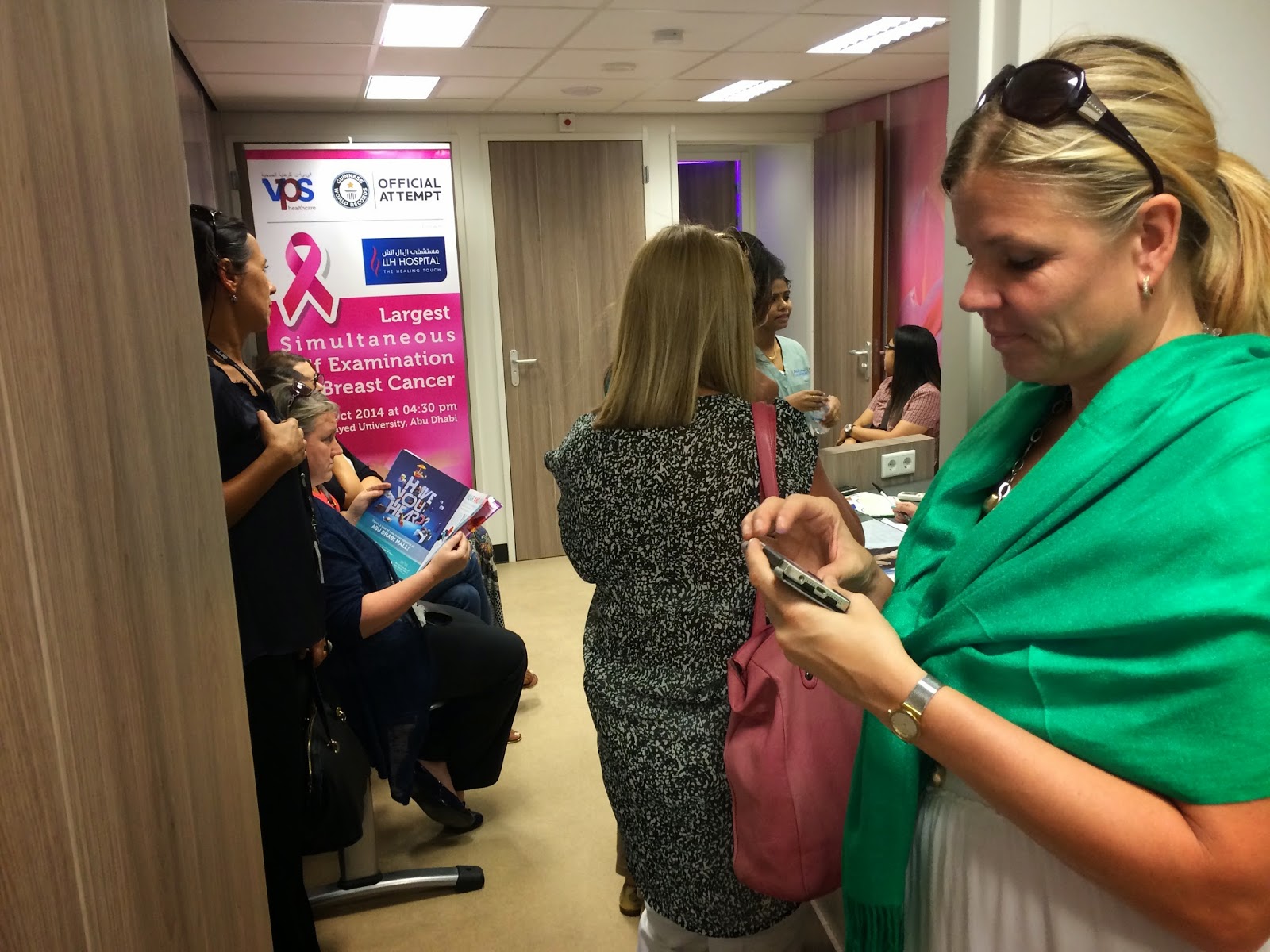 Well, we signed ourselves up, but decided to go for a quick drive instead of just sitting there. We went to... - IKEA, as we had heard rumours they might had put out their Christmas decorations.
The rumours were true! 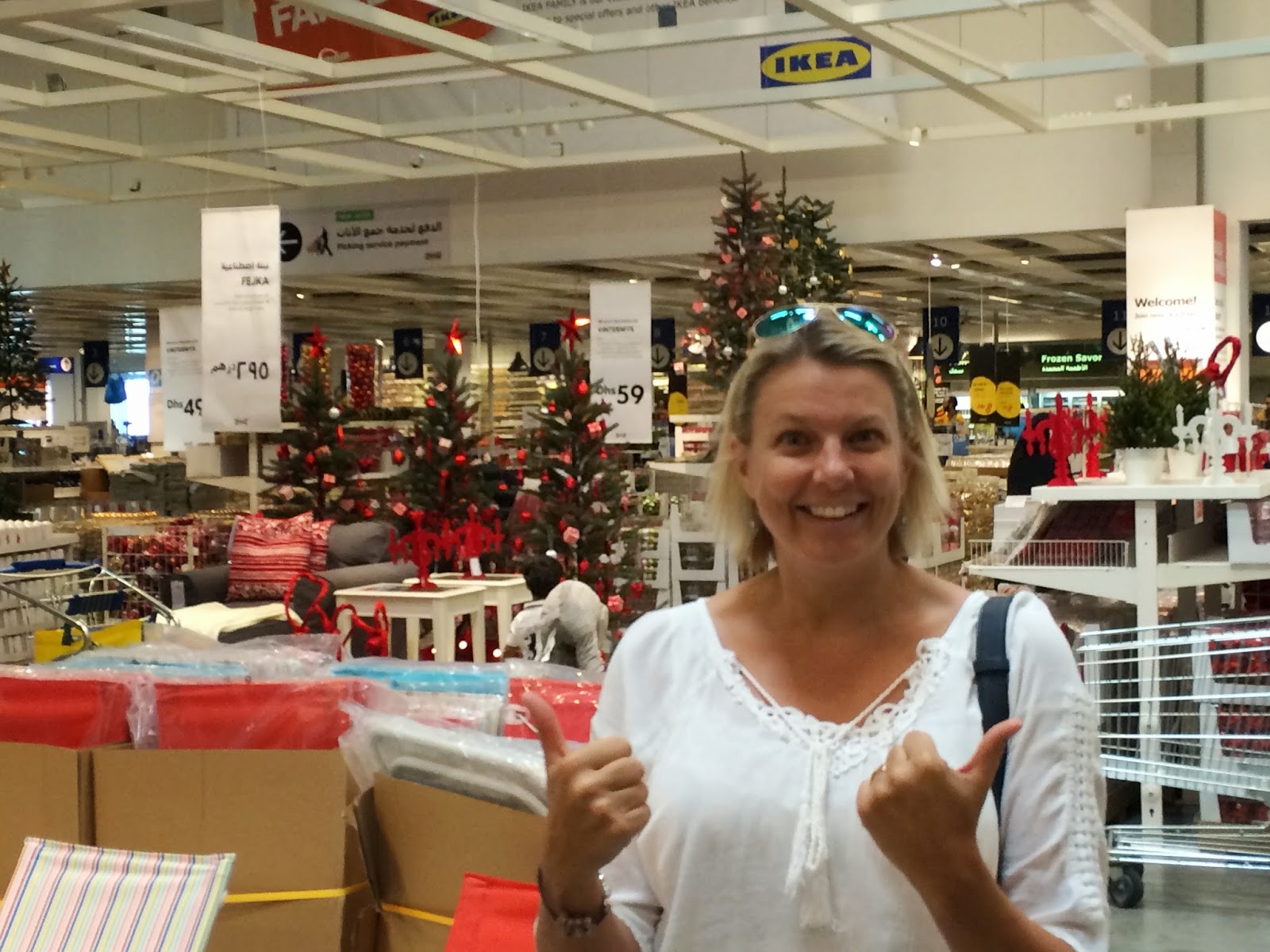 Two hours later we were back at the screening unit, and there was still five people before us... But we both got it done in the end, so that's a tick in that box for this year. All good.
Posted by MrsW at 13:44

Email ThisBlogThis!Share to TwitterShare to FacebookShare to Pinterest
Labels: Boel