We go way back

This week we had visitors from Sweden - the Robertsons. We go wayyy back!
Jens used to live with us in England, when he started in EasyJet and still was commuting back to Sweden; and later during our time in Horsham his girlfriend Karin moved across too and we were all part of the Scandinavian crew there.

Even though we left for Brunei, and they went to Berlin, and later moved back to Helsingborg - we have always kept in touch, and tried to touch base every so often. Since we have been friends for so long, I thought it could be fun to have look back on our friendship.

Let's start at the beginning, in 2003, when we the three of us lived in the old cottage outside Horsham: 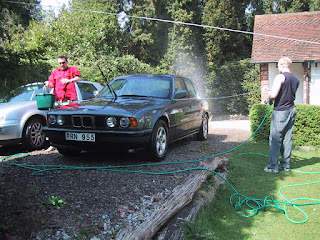 This was during one of Karin's visits, pre-kids. Karin and I got hooked on 'Halo' on the Xbox: 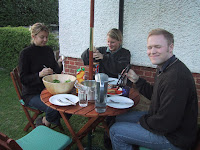 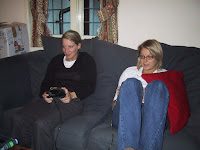 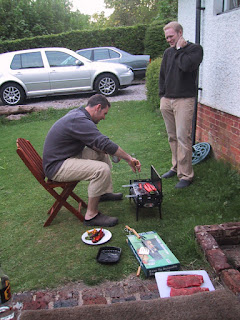 Later on in 2003 we moved in to Durfold Road, and Karin had moved to the UK at this stage. This was Christmas Eve at our place, and Max had arrived: 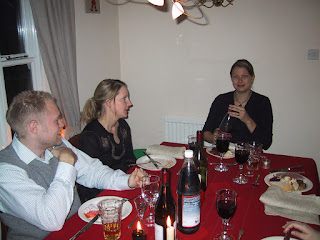 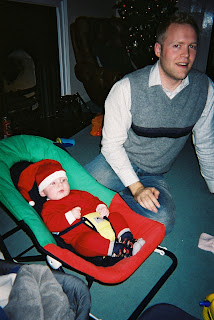 Same year, but now New Years Eve. Karin reminded us that we had a slight fire incident this year too, with our fondue pot... ah yes... that's when that table got it's burn mark... 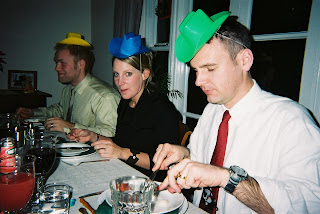 On an excursion to Arundel Castle in the spring of 2004, and look - there is now also Lucas! 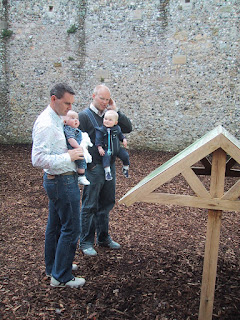 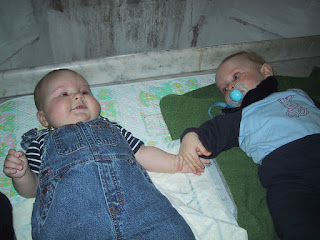 At Lucas' christening in July 2004, Max looking fly in a nice shirt, talking to "Big Lukas": 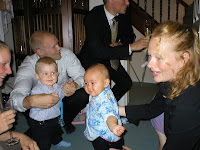 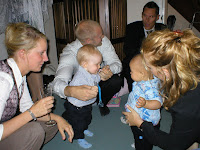 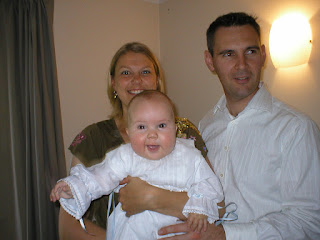 I don't seem to have any photos of us after Linnea turned up, or from the next few years..? We must have all started to moved away, so there was no meet-ups for a while.
These next set of photos are from the summer of 2009, and our visit to their house in Helsingborg: 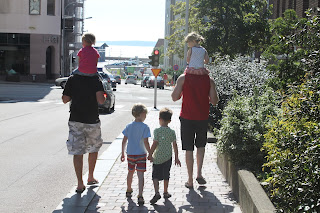 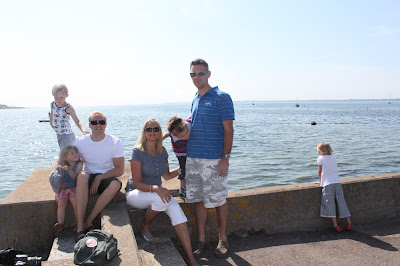 In the summer of 2010, we met up in Åhus. We had a big reunion, including also two other families from Horsham, Wellanders and Johanssons. What a great day! 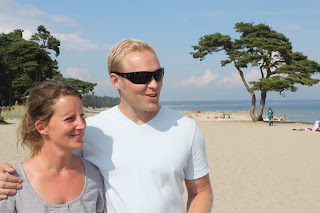 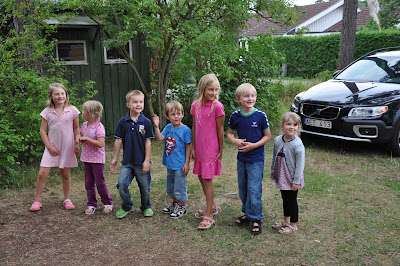 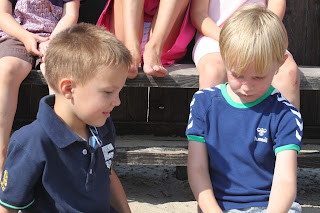 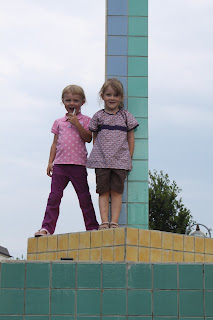 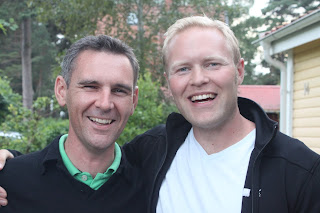 Then we did another summer visit to Helsingborg, this is the summer of 2011: 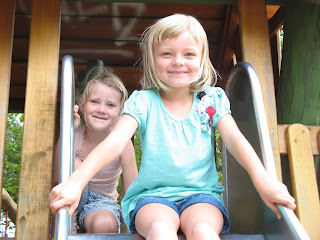 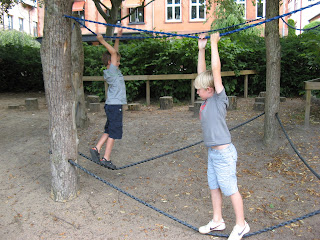 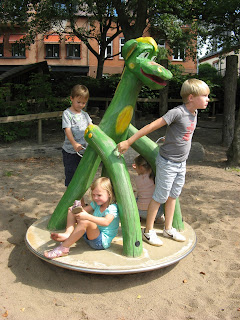 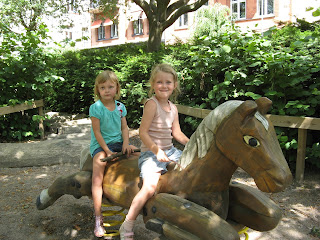 Finally, in August 2012, the Robertsons took the trip over to Copenhagen, to join us for our 10th Wedding Anniversary Celebrations! 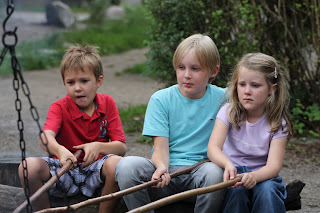 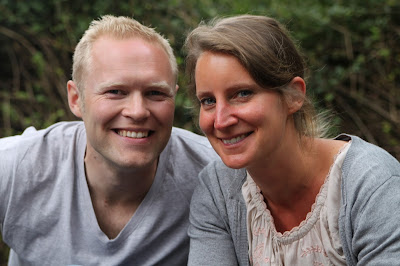 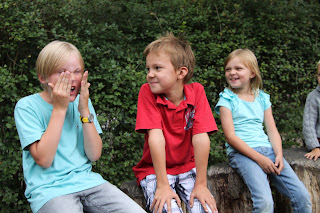 And that was the last time we saw them - until this week!
Posted by MrsW at 17:00