Rugby season is over and yesterday the club gathered together at the Novotel to celebrate this years achievements.
Every year group got together, the coaches got to say a few thank yous and sum up the season, and the players all got medals. Also three awards were handed out in each year group - 'Player of the Year'-award, 'Spirit of Rugby'-award and 'Most improved player of the Year'-award.

Here's Linnea and her big group of U12 Girls, led by Coach Eileen, who unfortunately will be leaving Abu Dhabi this summer. Such a huge loss for the rugby club, she has been so committed and involved, especially in her U12s. 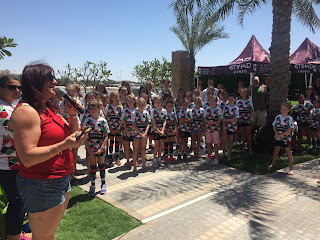 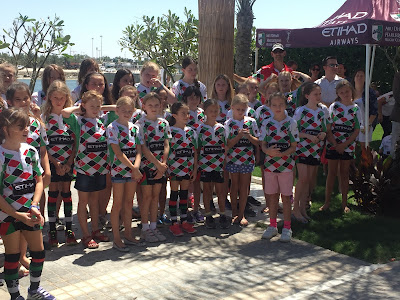 All the players got medals: 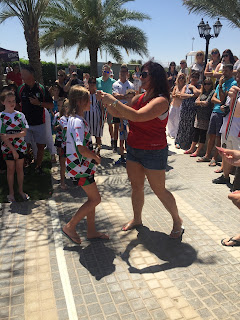 And guess who picked up an award in her year group?! 'Most improved player of the Year'! SO surprised, and SO proud! 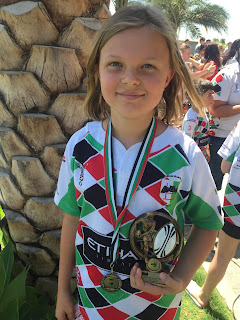 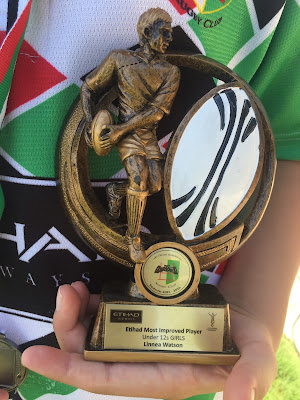 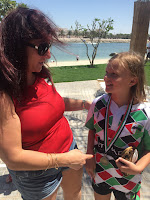 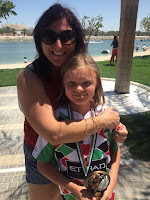 We had time for some lunch and some play, before it was Lucas' turn. Pizza on the grass, with a lovely breeze, quite a nice Friday lunch: 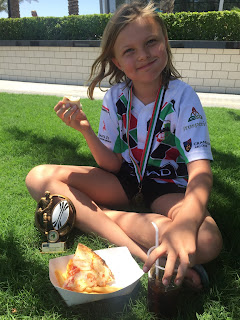 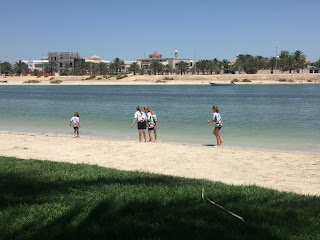 Lucas U12s team was not so well represented, it seemed like only about half the squad was there: 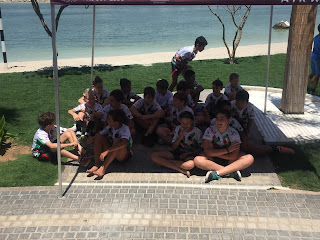 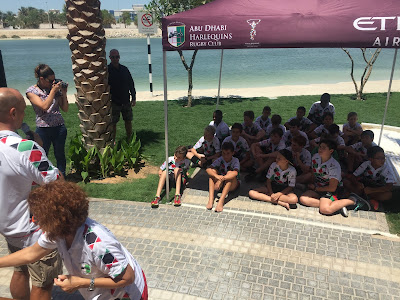 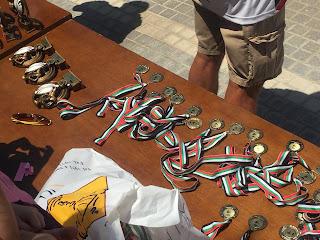 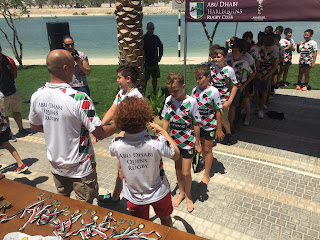 Group photo on the beach: 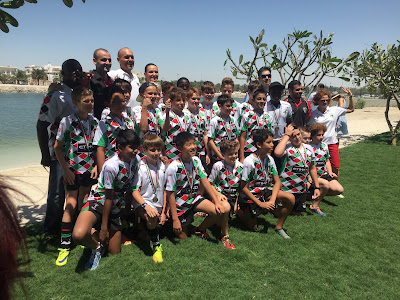