This Saturday it was time for another of our summer traditions, the yearly childrens play in the yard of Båtsmanshuset in Skara, by the theater company Charlies Teater. 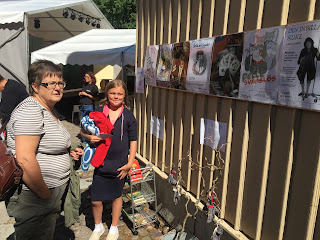 This was our seventh year, and I must say I enjoyed this play and the performances of the actors much more than I've done the few previous years. 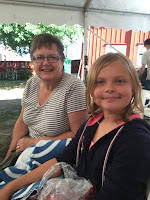 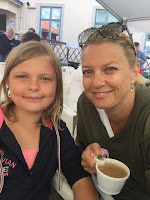 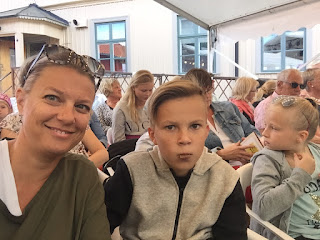 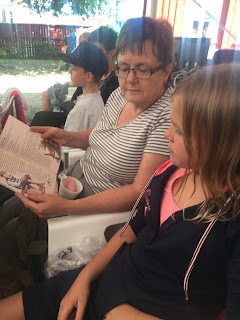 This year's play was called 'Bill och de laglösa', and was based on a series of children's books about a mischievous 11-year old schoolboy called William, and his band of friends, known as "The Outlaws". These books were written by a lady called Richmal Crompton, between 1922 and 1970. 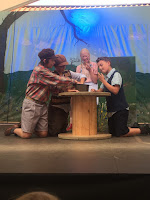 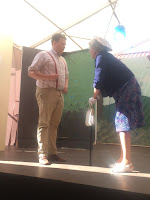 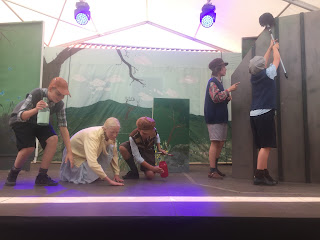 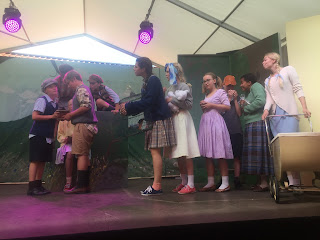 Email ThisBlogThis!Share to TwitterShare to FacebookShare to Pinterest
Labels: Sweden