'Up in the Air' Afternoon Tea

This afternoon Linda and I went to the lobby of the Conrad Hotel at the Etihad Towers for a magical story-telling experience, called 'Up in the Air'. This afternoon tea is an event taking place the next few weeks, to bring in the grand celebration for the UAE's 50 years. 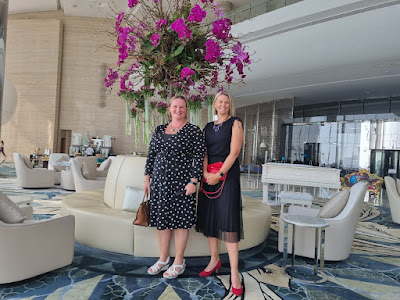 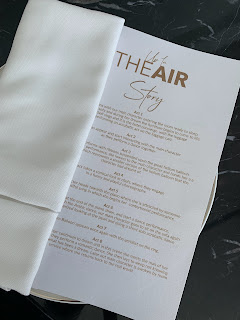 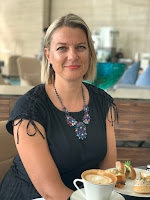 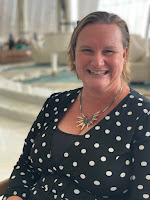 They performed a play for us in 10 short acts, which included acrobatic and contortionist acts both on top of an piano and inside a hotel luggage cart - and the best of all - an aerialist suspended under a massive helium balloon in the ceiling of the lobby; together with some dancing of different styles. 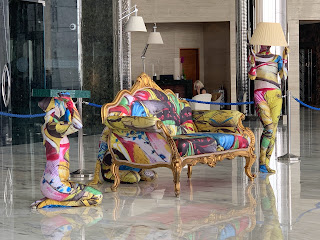 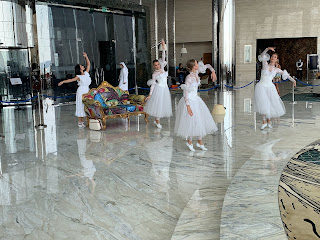 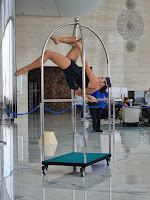 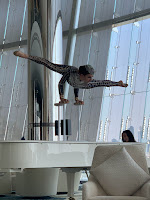 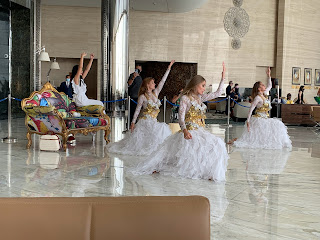 The traditional afternoon tea included both sweet and savoury, and even though I love my desserts, I quickly got "sugared-out" as they were all very, very sweet. My favourite part was actually the savoury bites, which were really tasty. The 50-layered cake, celebrating the UAE (National Day is coming up on the 2nd of December), was quite a show-stopper, but unfortunately it didn't taste as good as it looked... 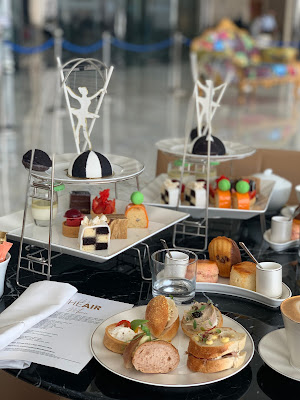 The performance was stunning though! Partly because the troupe was very talented, partly because of the absolutely amazing setting this hotel lobby provides. 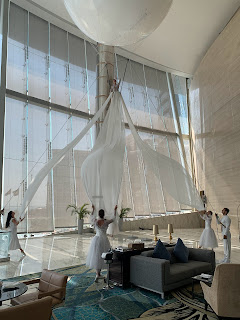 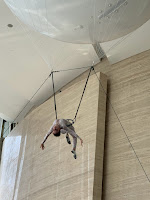 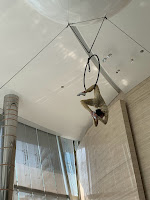 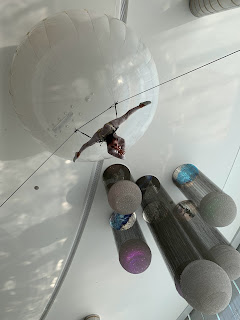 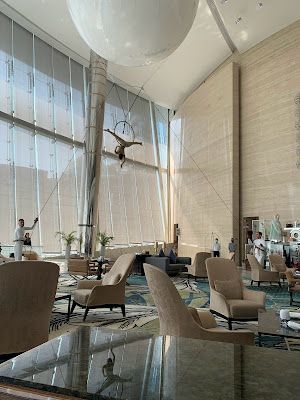