The Phantom of the Opera

This weekend I was so lucky as to get a chance to see the 'Phantom of the Opera' at the Dubai Opera, on the last day it was on. My friend Linda was going to bring her Mum along, but because of some last minute changes to her travel plans, there was a ticket left over - for me!
We were going to the afternoon showing, so we went early to Dubai have time for lunch before, at the Address Boulevard restaurant. 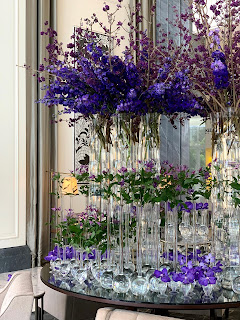 This restaurant is built up around a rather cool concept, you can choose to sit in the Collection Room, the Dining Room, the Games Room, the Music Room, or the Dressing Room or Library, as seen below: 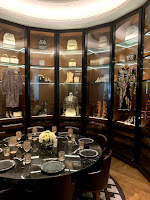 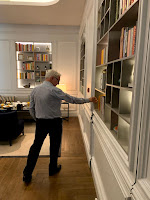 Johan was trying to open the door into the Secret Room to show me where they had been last year for an amazing celebratory wedding anniversary dinner. No luck though, I guess it'll remain secret! 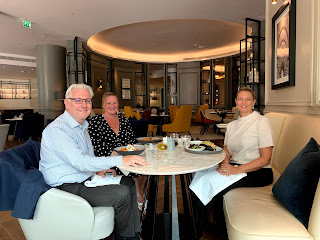 We found a pretty flower wall to pose by! 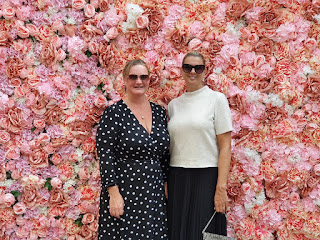 Then it was time to get to the Opera House. My first time there and I was beyond excited, both for the show of course, but also to finally get to see this amazing venue: 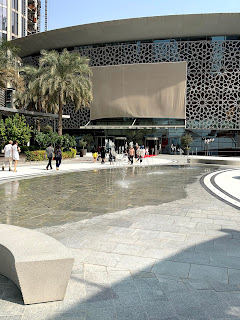 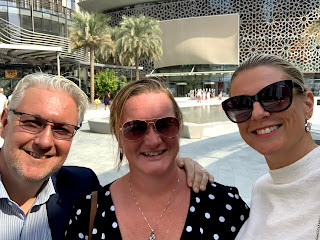 This has been the first time for this musical to show in Dubai. It was brought here by Broadway Entertainment Group, and ran for two weeks.
Worldwide, more than 140 million people have seen 'The Phantom of the Opera", and now I'm finally one of them! 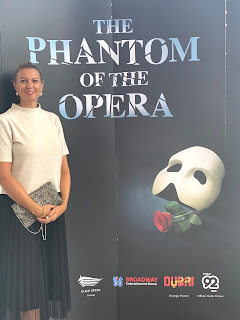 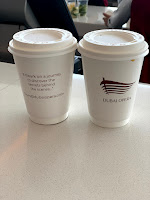 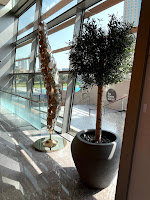 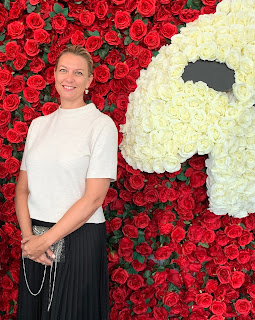 The show was absolutely AH-MAZING! You only get to see the theatre pre-show as photography and recordings were forbidden. I got so emotional and moved, had tears several times throughout the performance. The live music, the costumes, the set, the voices... oaw... What a great afternoon! 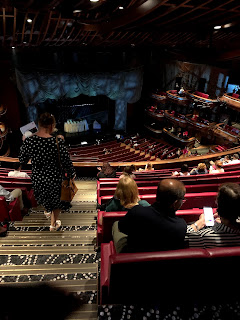 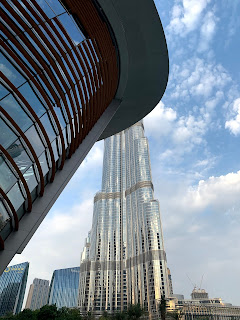