Yesterday, the 4th of October, was as close as we get to a national holiday in Sweden - it was Cinnamon Bun Day! My Instagram feed was absolutely littered with cinnamon buns, and I was also lucky to have some yesterday, even though I hadn't had the time to bake some myself. I took part in the yearly SWEA event! 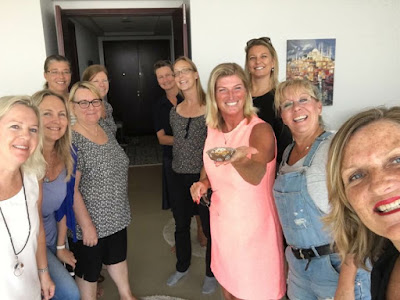 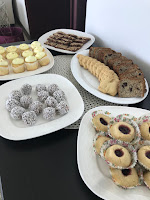 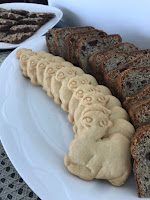 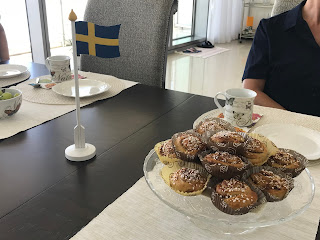 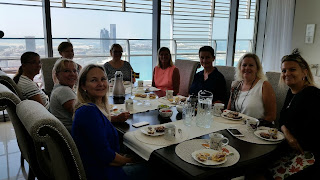 The cinnamon bun is a staple diet of the Swedish 'fika' tradition. While the French have their wine and cheese, and the British their tea, in Sweden people stop what they're doing to have a 'fika' at least once a day, often twice. This almost sacred tradition designates a moment to enjoy a cup of coffee and eat something sweet (usually a cinnamon bun), and it is factored into everyone's daily schedules whether they are at home, at work or running errands.
The cinnamon bun truly is the best symbol for Swedish home baking. There are not many Swedes who doesn't like them. 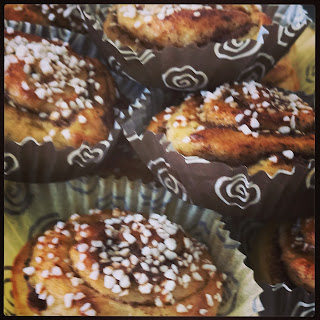 The lady hosting us lived in the  Landmark skyscraper on the Corniche. Such a bonus to get to visit this very cool high rise and enjoy the fabulous views from the 53rd floor. 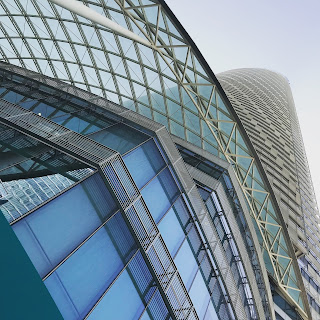 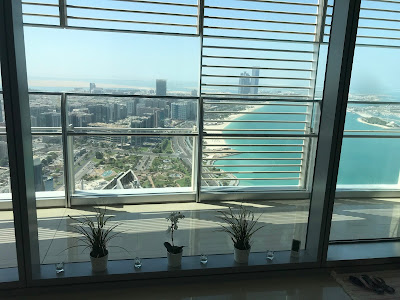