Spending this Christmas time together was very special for the family, for many reasons.

Our family was struck by sickness pretty hard this year. Both Grandad and Grandma got diagnosed with cancer earlier in the year, six weeks apart. Grandad is under continuous treatment for his cancer, and is responding well to it which hopefully is buying him some precious extra time.
Grandma had to go through three rounds of chemo, as her cancer was a more aggressive kind. It's been a real rough time the last half year, at one stage we were really, really worried she wouldn't pull through. She has made a great recovery though, and her doctors are very pleased with her numbers and the remission; although she obviously needed more rest and a few naps here and there during the holiday.

This was also the first time (well, since 2003, before we had our kids) we ALL had Christmas together. It was actually the first time since 2008, that we were all together, at all! Pretty special! 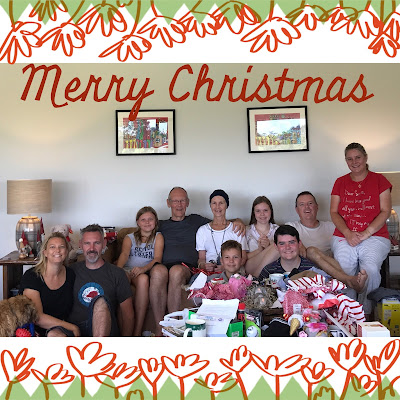 We also went outside to take some nice family photos to remember this special Christmas holiday. Here's the Whites: 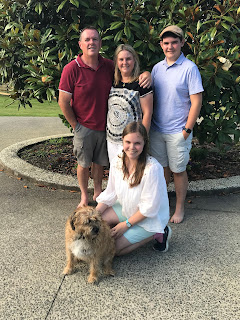 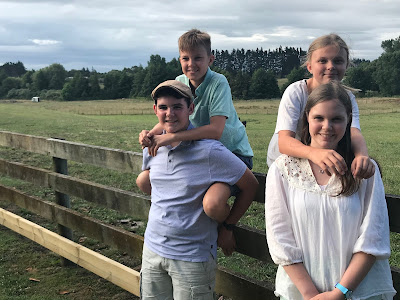 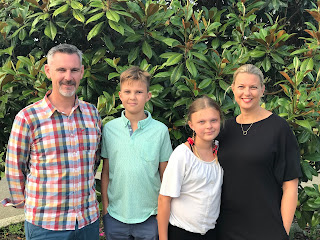 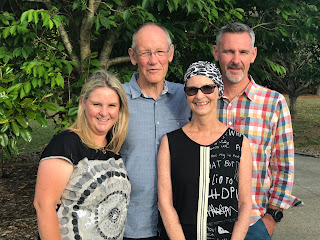 And finally the grandparents with their grandchildren: 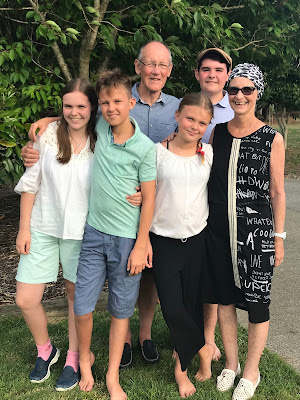