We continued our afternoon in the western part of Tokyo. I really wanted to see Shibuya, maybe the most known part of Tokyo. That's for example where you'll find this statue of Hachiko, the dog known for his loyalty to his owner, for whom he waited at the train station for over nine years following his death. He is held up as a national hero in Japan, and has been remembered both in books and movies. 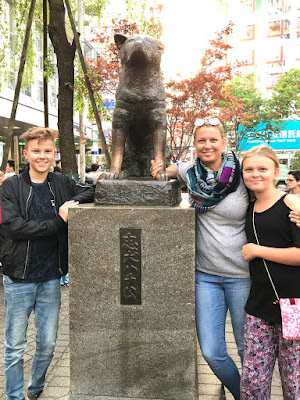 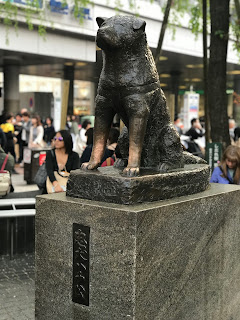 Just like everybody else we had to experience and take photos of course at the famous Shibuya Crossing which is a bit like the 'Times Square' or 'Picadilly Circus' of Tokyo. 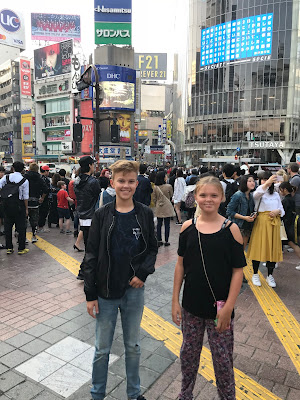 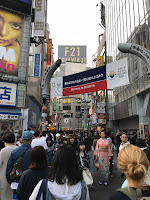 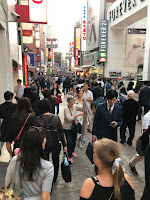 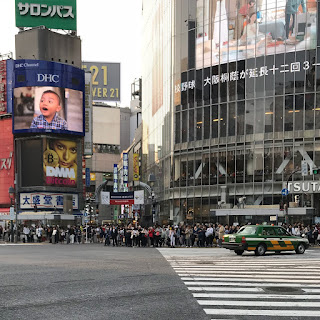 And just like we did a guided tour on bike in Kyoto, you can do guided tours dressed up as your favourite cartoon character while riding go-karts here in Tokyo! We spotted some Mario Kart characters in the Shibuya crossing! 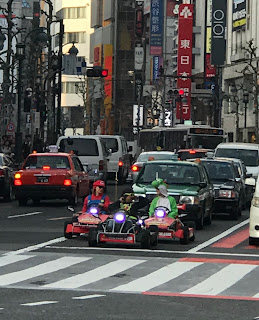 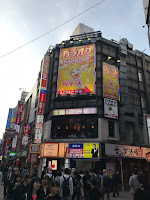 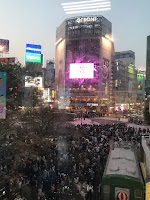 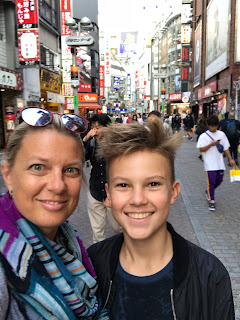 Well, when in Japan - it was about time we tried some karaoke!! 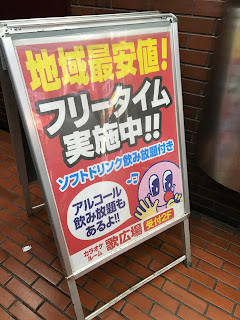 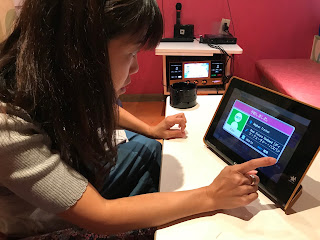 We got our own room for an hour, and started setting our playlist. At first we were all rather quiet, and sat down while singing... 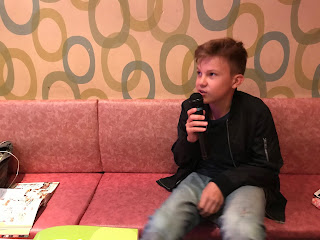 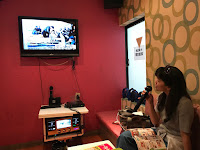 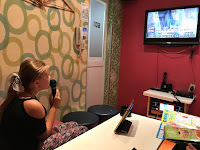 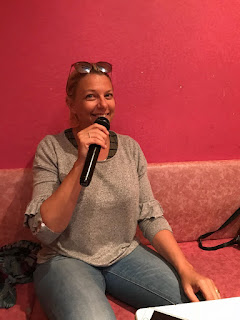 ... then we ordered some drinks, and as we had done a song each and found our feet a bit, we started to let loose, stand up and gave it our all! 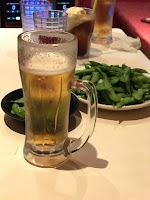 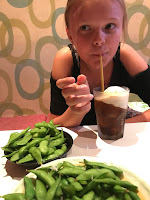 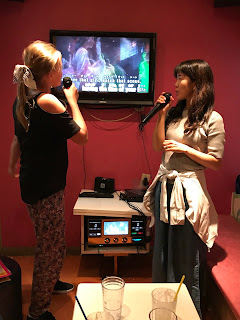 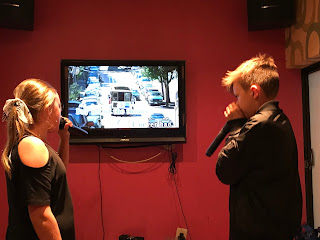 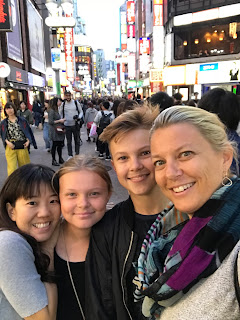 After Shibuya we continued to Harajuku. Basically this is a teenage paradise, with a main street full of colourful shops with clothes and accessories, and places that serve rainbow candyfloss, ice cream and cakes that looks like animal faces and elaborate French crêpes. 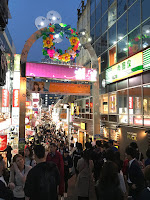 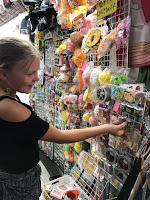 We walked the long street, had a look in the many shops, enjoyed some snacks and we also dove down into a basement to try another Japanese special - Purikura: 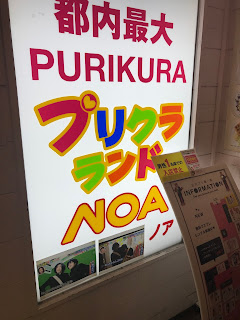 Purikura is a type of photo machine, or mini photo studio, where you pop in and take photos, guided by instructions on the screen which tells you how to pose. After you are done you can add different decorations, text, bows and stickers etc to your photos before they are printed and come out on the side. 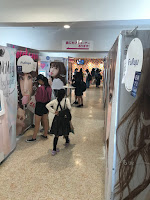 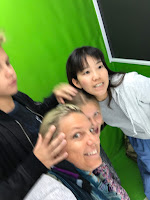 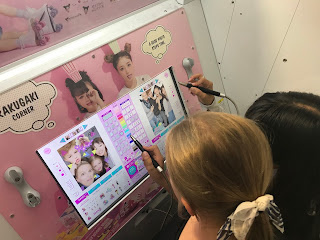 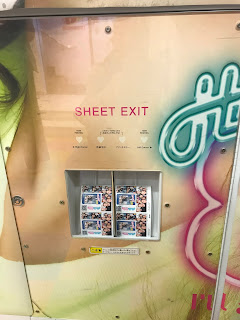 Ha ha, it was hilarious!! The photo machine automatically puts filters on and enlarges our eyes, we looked sooo amazing, ha ha! What a great end to a fab day!