After the record-warm winter they had, Sweden got back to sub-freezing temperatures for the last few days of our stay. It kept getting colder, and colder... and colder. They even reported that a national 'isdygn' had been recorded over that weekend, a term used to describe a 24-hour period where ice is detected and the temperature is below zero at all major weather stations in the country. 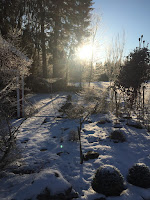 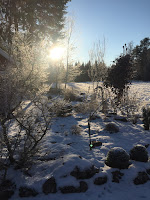 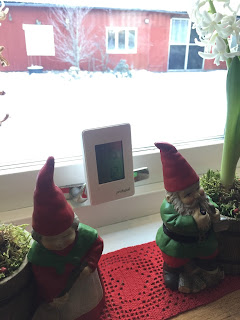 Waiting for the train was chilly enough for us though! Brrrrr! 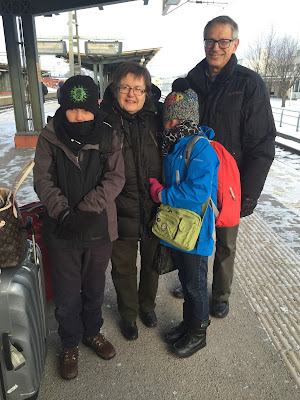 We enjoyed the beautiful, frosty winter landscape a bit more, once inside the warm train..! 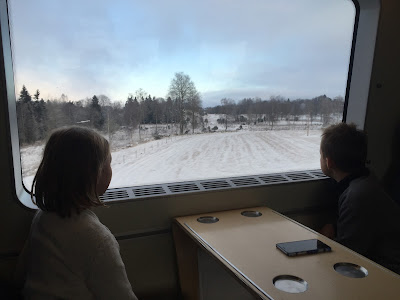