From Russia with love

One of the nice things with changing outfit is that you get to fly to other destinations that the same old, same old. For Nathan Etihad has brought some totally new ones into his log book, he's been flying into many airports where he has never been before, and have been on overnights in quite a few new places to him.

This passed weekend he went to Minsk for the first time, but he didn't really leave the hotel there this time. Today he is in Moscow for the second time, and ventured out for a bit of a walk. He sent us these pictures: 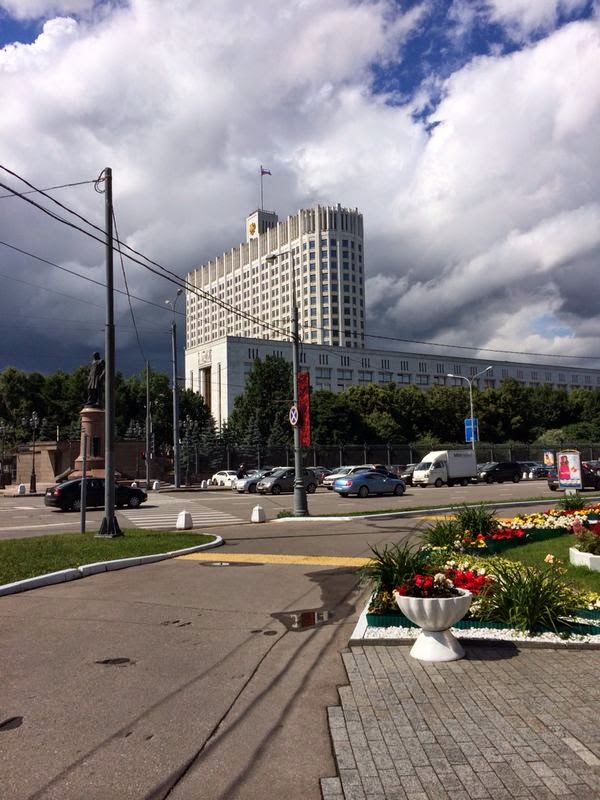 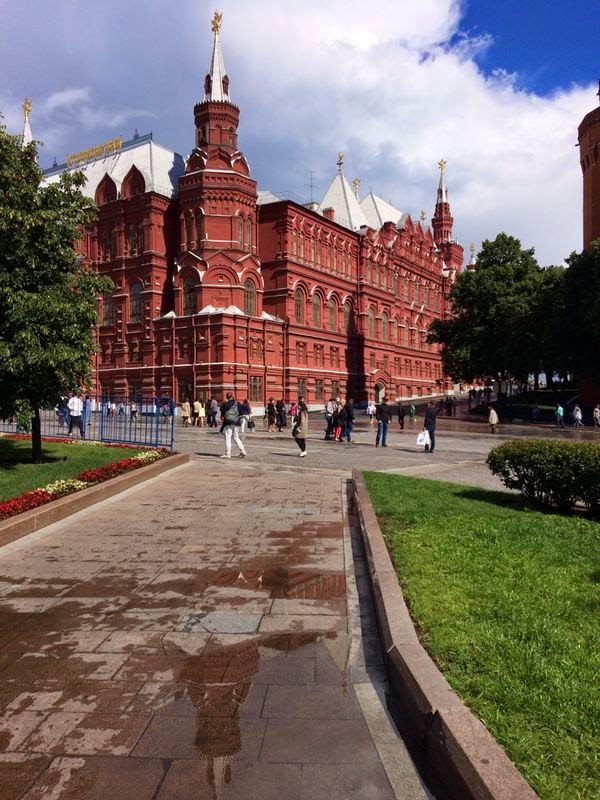 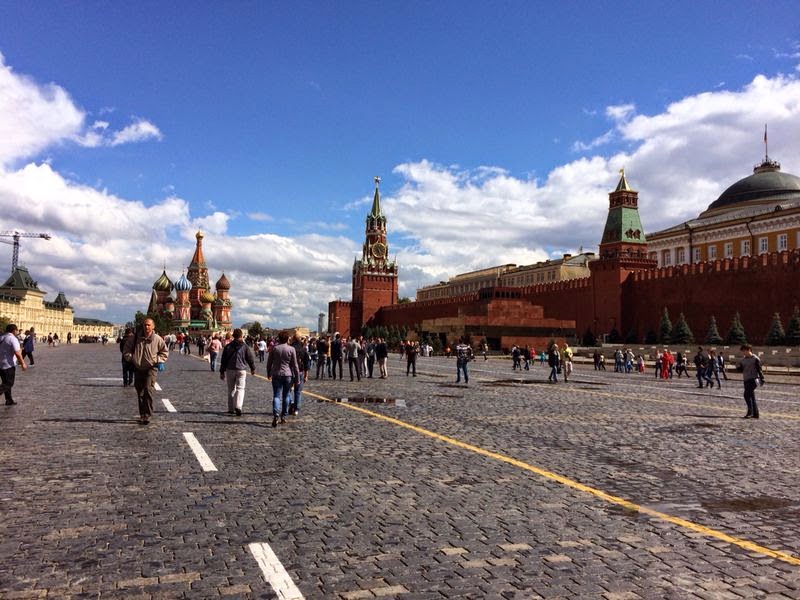 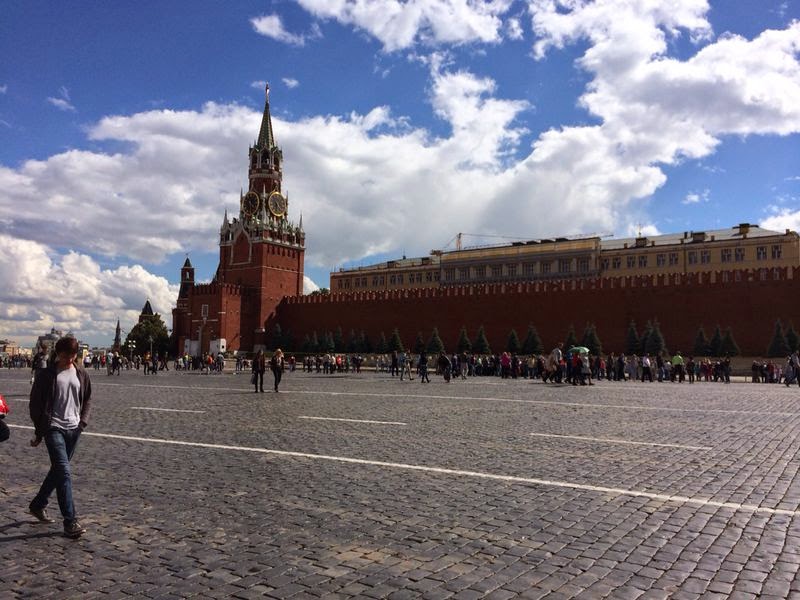 The Spasskaya Tower, with the Ruby Star: 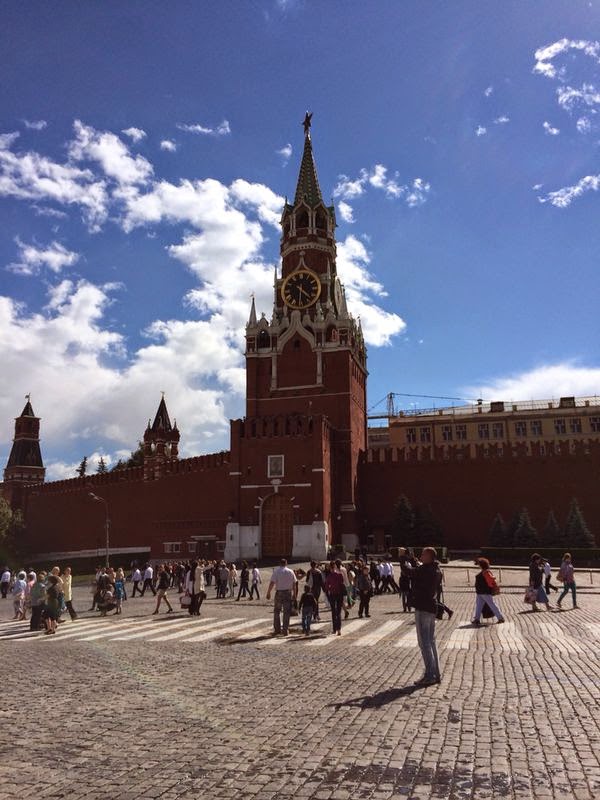 Lucas and Linnea were also mighty impressed with these pictures from the Red Square, of the Saint Basil's Cathedral. 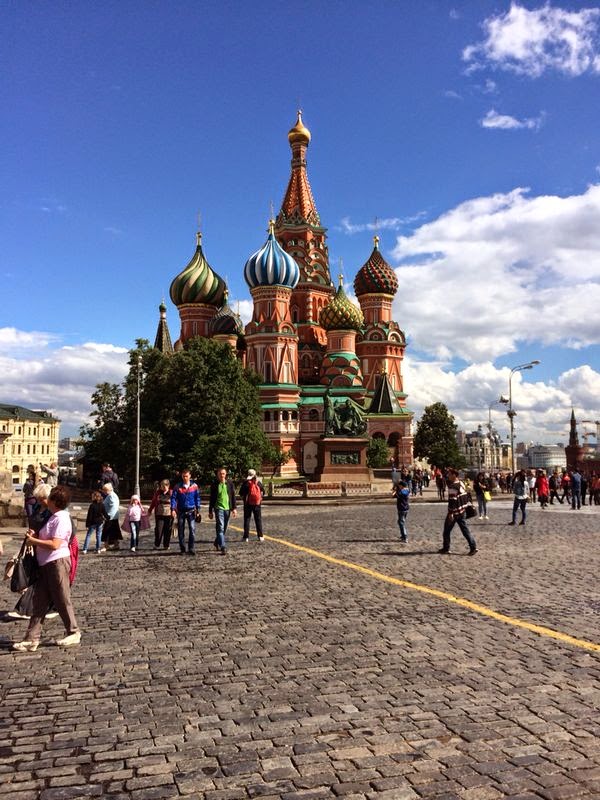 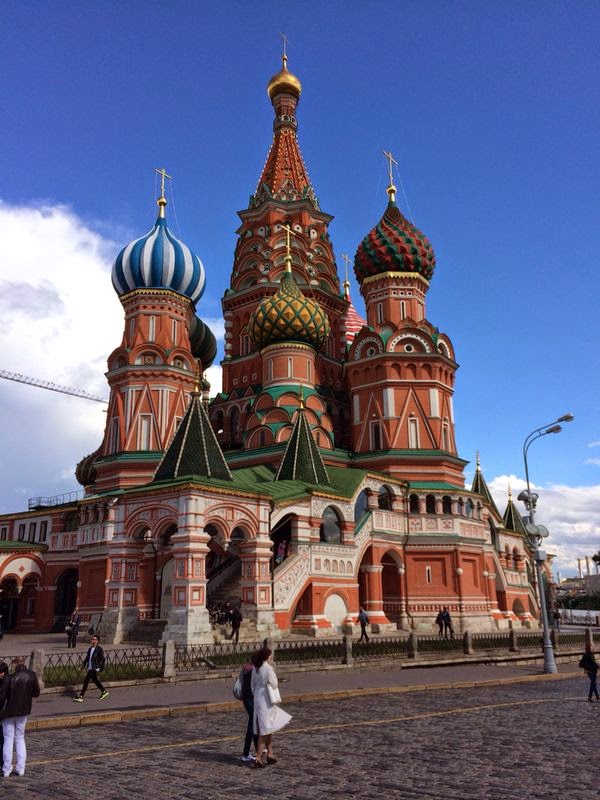 A random shot on the way back to the hotel: 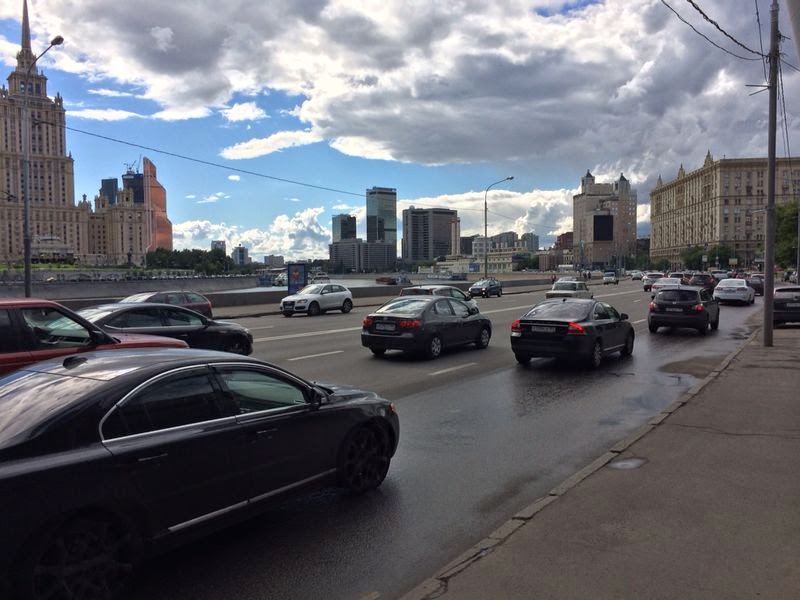 I'm not quite sure what this building is, and ha ha, I'm not sure Nathan really knew either! It sure is majestic though. (Edit: Could it be the Radisson Blu hotel?) 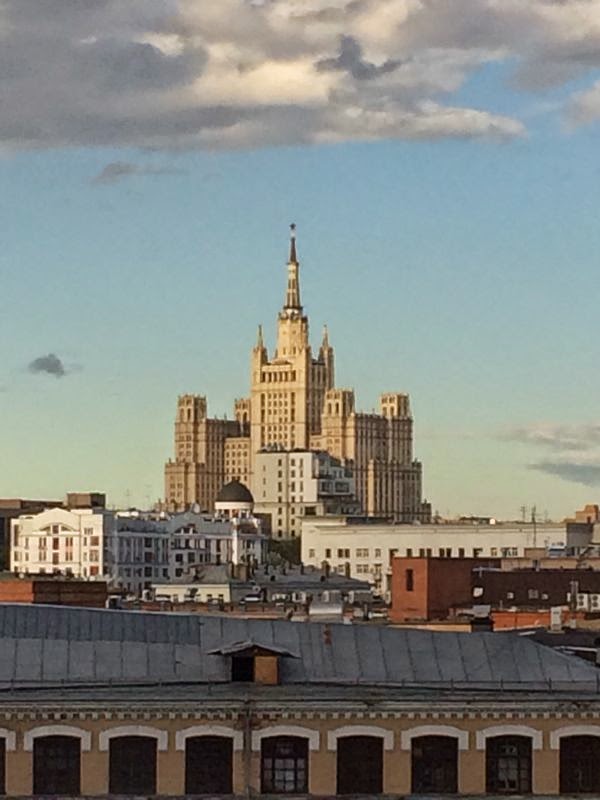 Other than doing a bit of sightseeing, he is apparently enjoying their local beer, and their borstch!
Posted by MrsW at 23:03