Another 4th of October

The 4th of October 20 years ago was a Wednesday, and I went to a Premiair A/S staff party in Copenhagen. It was supposed to be for our employees only, and there was hundreds of people. One person there managed to stand out though - an English-speaking pilot, from NZ it turned out. This was odd as there were no foreign pilots in our company, but he had been brought along by one of my colleagues. We ended up talking for a bit, he was super good looking and really charming, but that was it. Nothing happened.
I know this was the 4th of October exactly, because even well before I wrote this blog (which is now going on its 14th year!)... 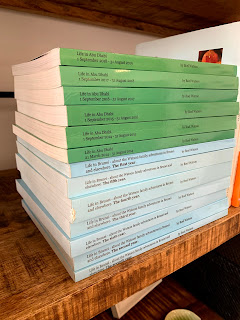 ... I wrote another kind of diary! 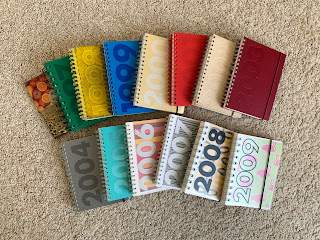 I guess I have always wanted to record and remember, write my stories down, sometimes in full, sometimes just small details. I'm a historian at heart, and a nostalgic one of those.
And look - the "Sterling pilot" made the story of that 4th of October, here's proof! Even though it took another few months before we had our first date and started seeing each other more seriously, that 4th of October kind of is the start of our story. 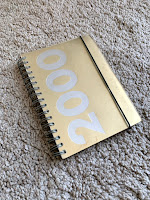 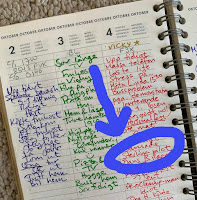 So, of course, it needed to be celebrated!
I took Nathan to one of the restaurants I have been wanting to try since it opened, the fancy Fouquet's at the Louvre Abu Dhabi. 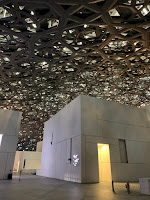 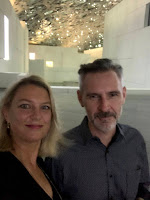 We started with a drink in the Marta bar: 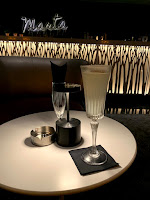 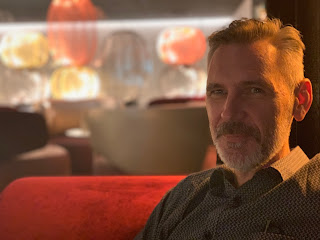 We were seated outside, and even though it was warm, there was a nice breeze. First outdoor dinner of the season, just that is special! 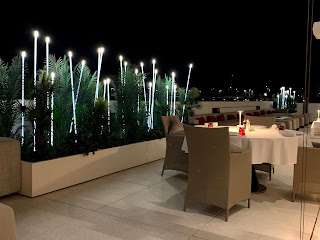 This classic Parisian brasserie has a menu created by French Michelin star Chef Pierre Gagnaire. The food was indeed excellent, we tried a little bit of everything as we had a three course meal and didn't chose any of the same dishes. Everything from the tuna tartare and the fois gras to the crêpes suzette; all paired with wine as advised by the in-house sommelier. 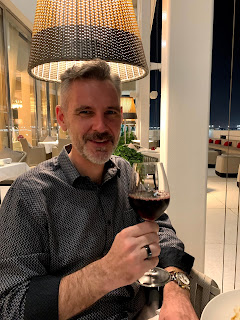 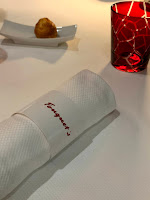 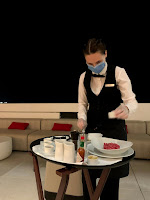 We had a really lovely time, all on our own on the outside terrace. Unfortunately, due to the current times, and it being a weekday, it wasn't very busy at all in the restaurant, so the buzz and the atmosphere was lacking a bit but the dome of the Louvre Abu Dhabi never fails to impress. So beautiful... 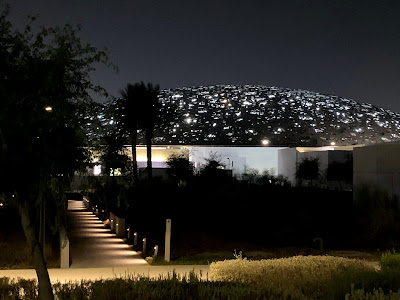 And - being the nostalgic that I am, I had actually saved the dress I was wearing that night back in 2000! I dug it out to try it on for a giggle, but realising that it still worked (being stretchy and all that!) I decided to recreate the look from that night! (The net stockings should probably have stayed in the year 2000 though... ha ha!) 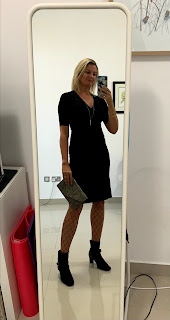