I must admit it was a bit of a shock to the system for the family, arriving here last year. In Brunei with RBA, Nathan to be honest, didn't work all that much - but then coming here and him going onto the A320 flights, meant he was working all the time.
Well, that's how it felt anyway, as most of the flying was done during night time. Either he was away flying, or he was sleeping because he was going flying; or he was sleeping because he had been flying - or he was a grumpy shit because he hadn't been sleeping, because he had been flying... Either way, he was no good to the family, at all.
That has all changed now luckily, since he got on to the A330 fleet end of last year. Sure, he is away for longer at a time, but he is also then home for longer at a time, plus he is not as tired when he is home. He also gets to fly to interesting destinations for nice stop-overs.
This week he was gone all week doing a Singapore-Brisbane-Singapore trip. He managed to meet up with the Roses in Singapore on the way out; both Lee, a Brunei friend who now lives in Brisbane and his cousin Jarrod while in Australia, and finally Jason and Maki in Singapore on the way home. 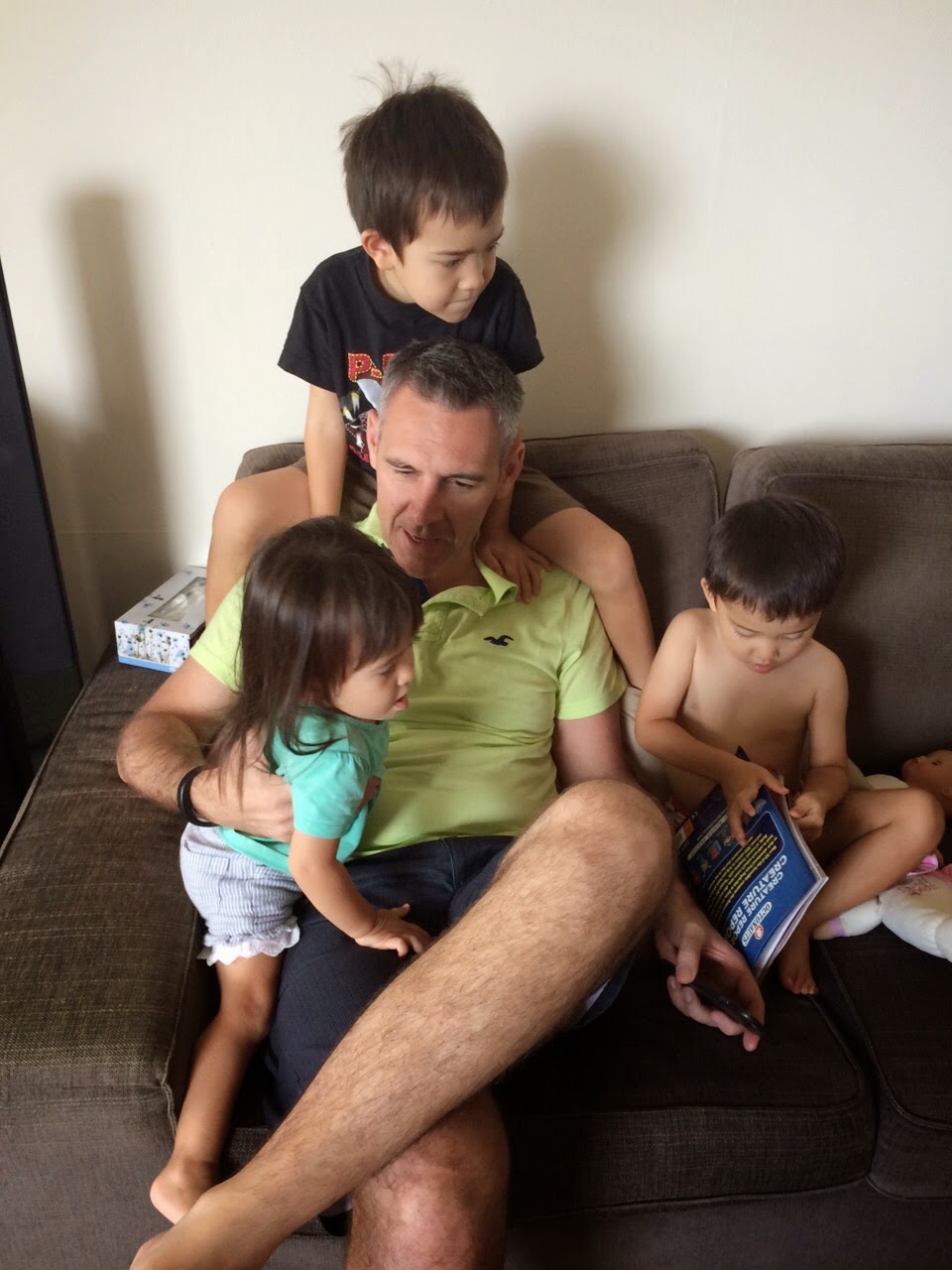 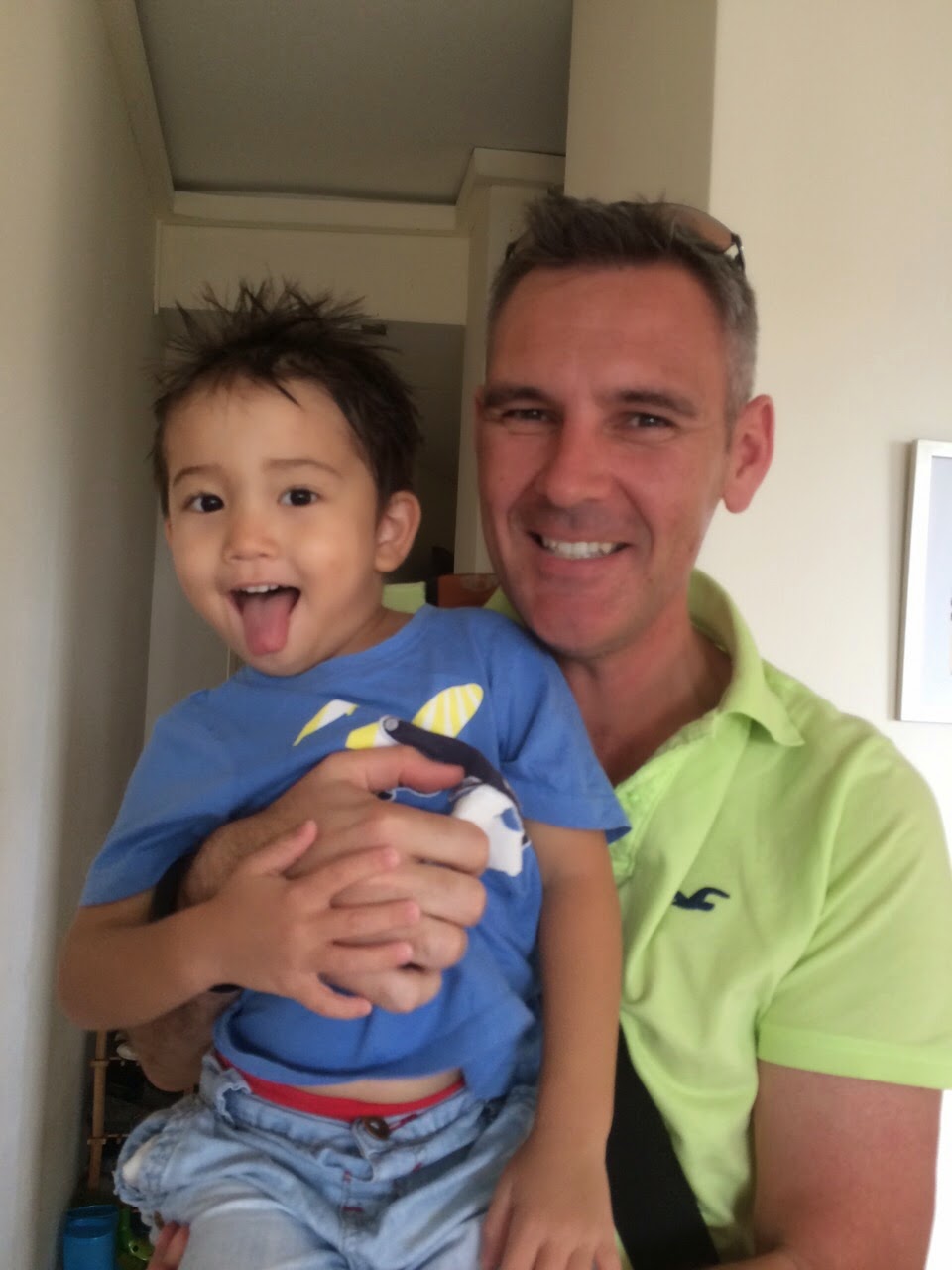 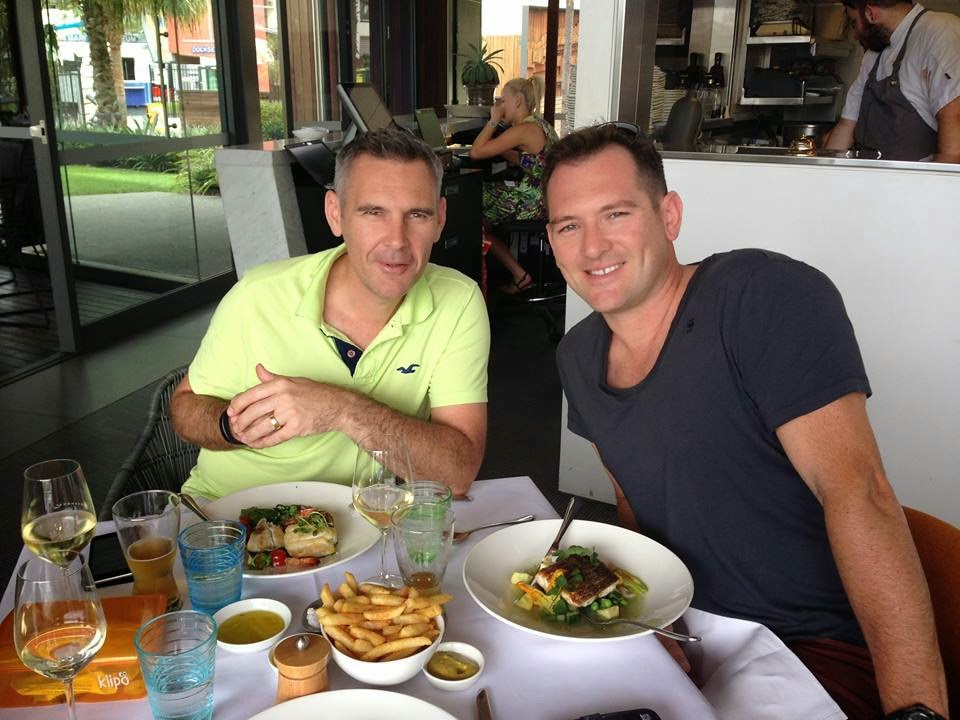